The Coal River is formed by the union of the Little Coal and Big Coal Rivers in the community of Alum Creek, WV. The river flows northward through Kanawha County into the Kanawha River in Saint Albans. The river was originally called the Walhondecepe (Walhonde) by the Delaware tribe, but the name was changed by John Peter Salling, a German explorer, because of the coal deposits he saw along the river. 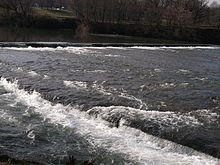 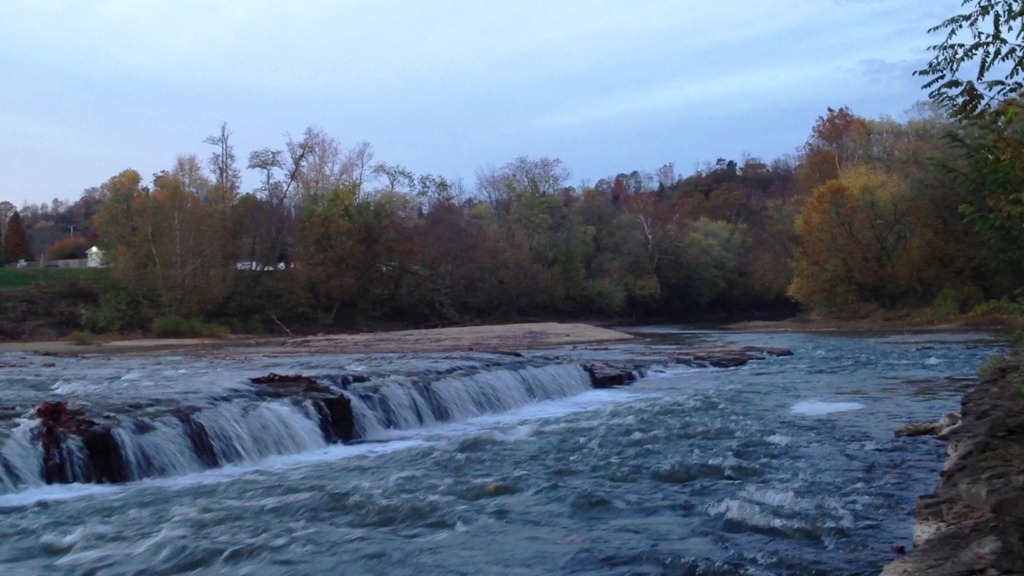 Coal plant owned by Alpha Natural Resources. This plant is located just up the river from Marsh Fork Elementary in Raleigh County. 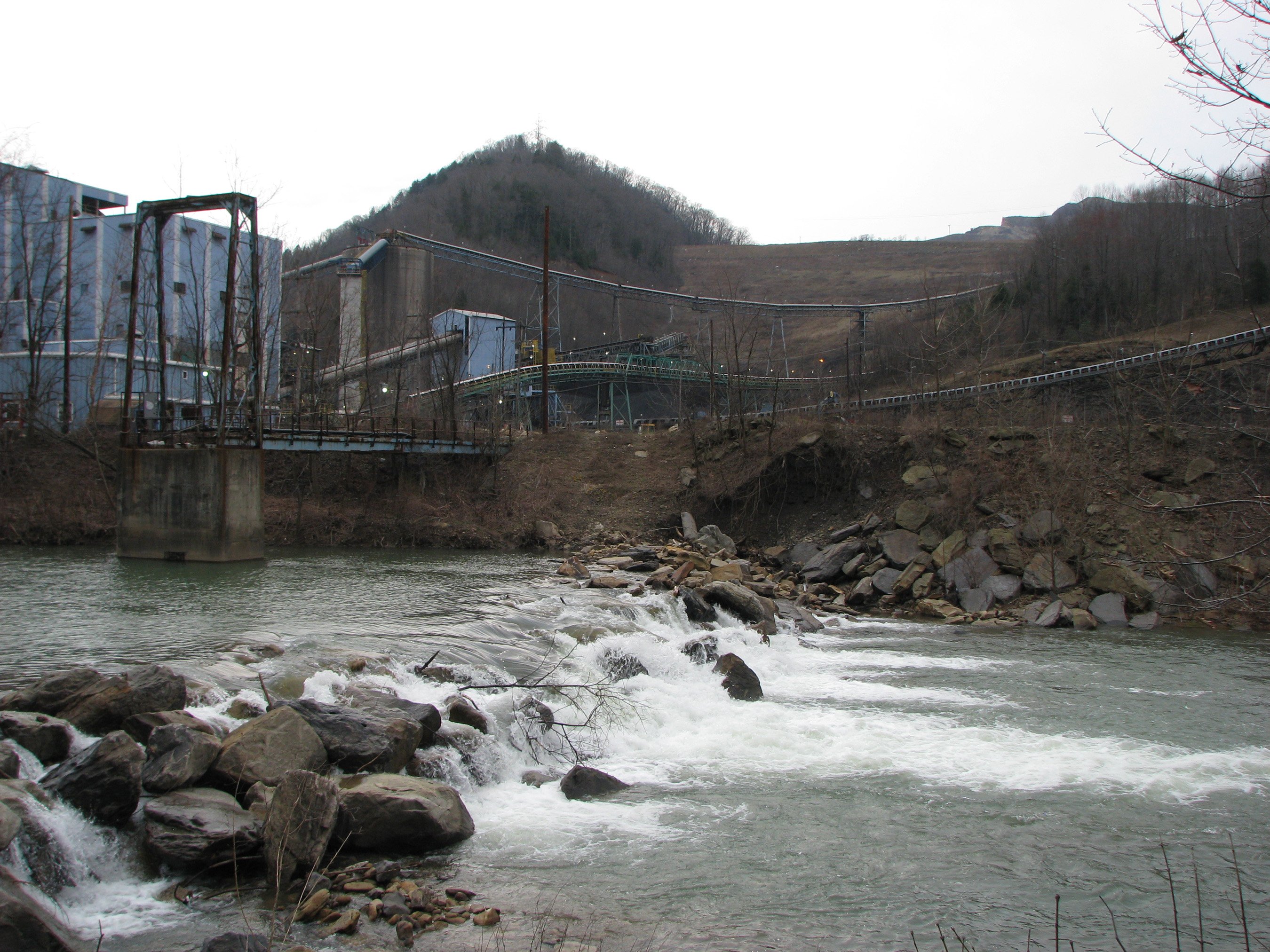 The Coal River Valley was a favorite hunting and foraging grounds by many different Native American tribes. This was up until the land was taken over by the Iroquois Confederacy. The Iroquois controlled then land until 1744 when the white settlers came into the land and bought the Coal River area from the Iroquois Confederacy. This was when the white settlers noticed the vast resources that the river had to offer. When the settlers first came to the Coal River area they noticed that what is now Southern West Virginia was too rugged and inaccessible to settle. John Peter Salling and John Howard set out to find accessible land and a reason to settle in this area. What they found was the coal river and its coal deposits. Salling and Howard were caught by the French and Salling would escape but Howard was not fortunate and was sent to France to be put on trial. He was cleared of any wrong doings and sent back to England but faded out and no one really knows much more about him. But, Salling and Howard found coal deposits in Peytona.

“…Mountainous, but farther down the plainer [sic], in these mountains we found plenty of coals, for which we named it Coal River, where this river and the Woods (New) River meets the North Mountains end, and the country appears very plain and is well watered.”

Salt became a major resource for the economy during the 18th century. When construction began on the roads for the Kanawha Valley salt productions, the people of the Coal River area wanted the roads to expand to them and this opened the headwaters of the Coal River and connected to the Kanawha. During the Civil War, the Coal River area was mostly Union loyalists but there were few secessionist sympathizers in the area. This created internal conflict amongst the people. The salt production brought some of the war to the Southern Western Virginia region. Salt was important for the preservation of food for the soldiers.

Once the war was over the expansion of railroads brought coal and timber to the area as major resources for the new economy of the new state of West Virginia. The Coal River had improvements done so that coal shippers were able to transport their coal year-round. To do so they had to put nine locks and dams on the river for it to be at four feet all four seasons. The Coal River Navigation company built eight locks and dams on the Coal River reaching to Peytona in Boone County. This was used to ship cannel coal, which made coal oil that replaced whale oil in lamps. Later, the river was used to float large logs to sawmills along the Coal River into the St. Albans area. Booms and cribs were placed along the river to keep the logs in the fast currents. Once the railroads came through, they took over the transporting of logs to the sawmills. The logging industry began to decline along the river and now the boom of mining bituminous coal would take over. The use of the river for transportation of coal declined drastically once the railroads came through. It was mainly used for drinking and cleaning water for the communities around the river and for recreation and sanitation.

The river has become a recreational hub. There were two beaches in the Upper Falls and Lower Falls regions. Those beaches would eventually become vacant due to the pollution by the coal industry. Once the river was cleaned up, it is once again a recreational hub for kayakers, canoeists, and fishermen.