This Western theme park preserves the history of the East Tennessee & Western North Carolina Railroad line, a local railroad company known as "Tweetsie" by local residents. The Tweetsie railroad company operated from 1882 to 1950. The park is home to about a dozen rides, a midway that seeks to recreate an old western town, and a number of Old West-themed shows and attractions. The stars of the theme park are two historic steam engines, one of which is over a century old. Both engines operate daily, taking gusts on a variety of "western" themed rides. 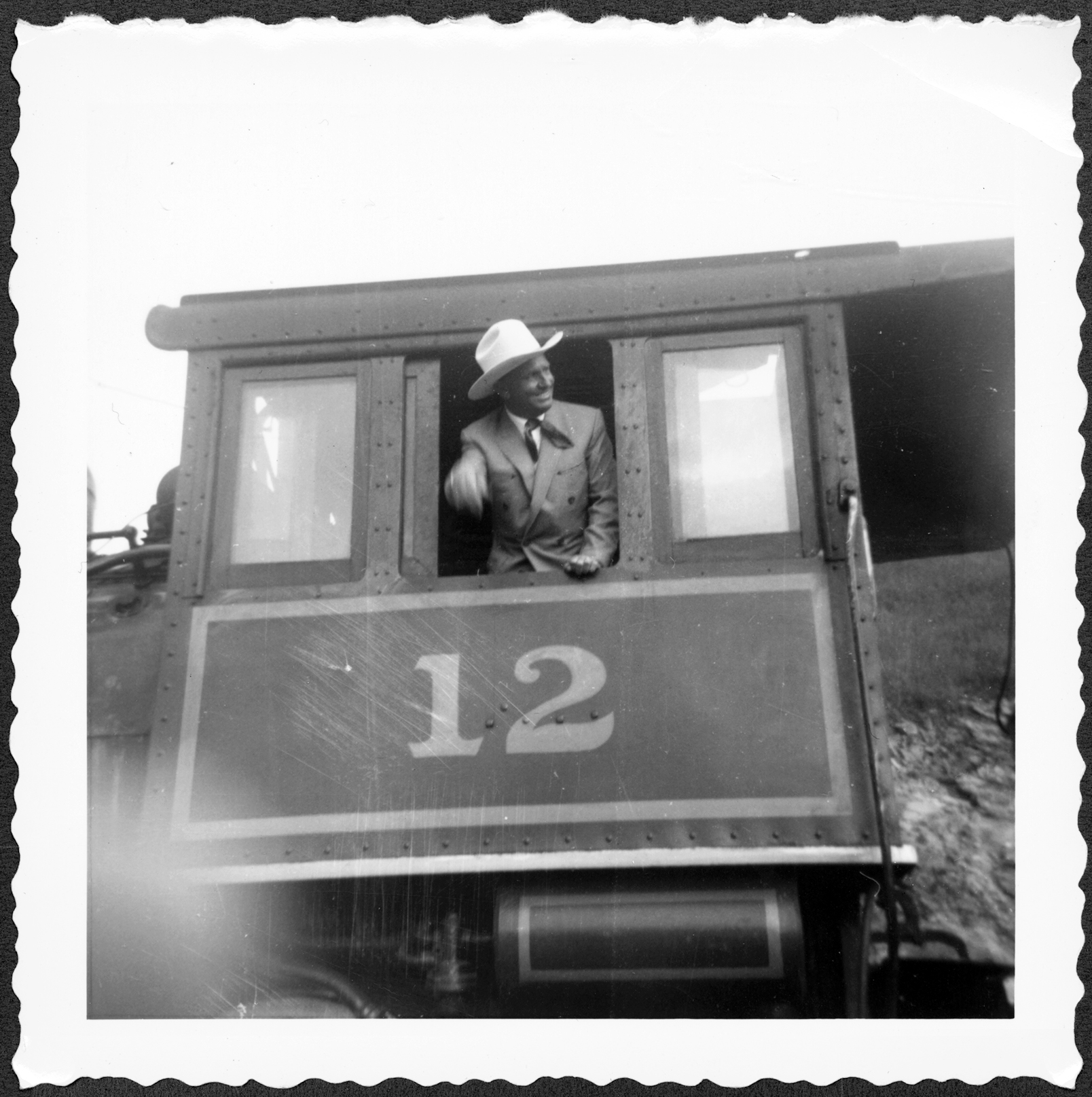 The theme park harkens back to the creation of a 50-mile narrow gauge railroad that connected mining communities and mountain towns in this section of North Carolina from 1882 to 1950. Nostalgia for the old narrow-gauge rail line that had connected small mountain towns, and the preservation of historic narrow-gauge engines by railroad enthusiasts such as country music legend Gene Autry, made it possible for these historic tracks and engines to be placed back into service.

In 1956, Blowing Rock's Grover Robbins Jr. worked with Gene Autry, ho agreed to sell the historic Engine 12 for only $1. By the summer of 1957, residents were once again able to ride along the old narrow gauge tracks. Three years later, Tweetsie Railroad service acquired a second engine. Enthusiasm for this excursion railroad service grew throughout the 1960s and investors and supporters supported the creation of North Carolina’s first theme park.By mid-decade, the park began offering a variety of historic-themed rides and attractions, including the park's main street that continues to feature western shops and entertainment.