Founded in 1964, the Corpus Christi Area Heritage Society preserves and promotes the history of city and South Texas heritage. It is located in the historic Centennial House, which was built in 1849 by Forbes and Rebecca Britton on land they purchased from the city's founder, Colonel Henry Kinney. Designed in the Classical Revival style, it is the oldest building in the city still standing on its original location. It was placed on the National Register of Historic Places in 1976. The house contains furniture and other items to recreate what life was like for a wealth family during the 1850s. 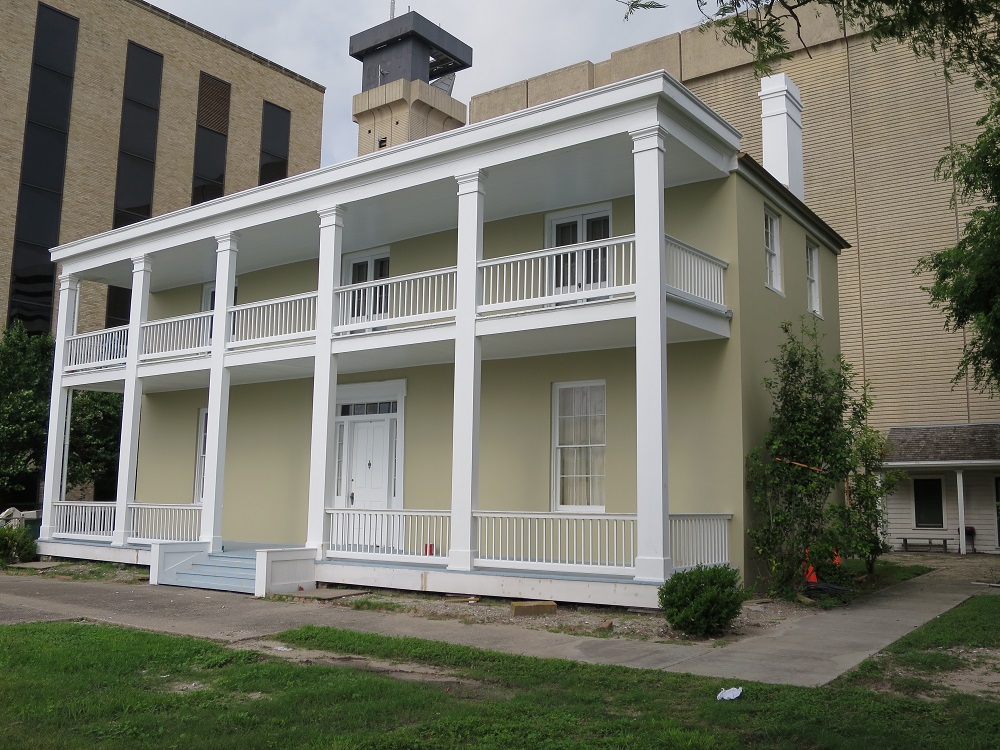 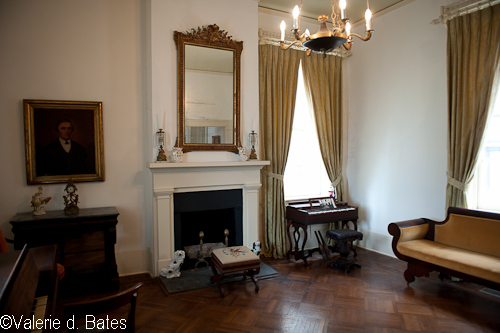 The society was formed in 1964, thanks to the efforts of resident Hallie Nixon who gathered together others who wanted to save the Centennial House. The exterior of the house was restored in 1971. It is not clear when the museum opened to the public.

First Sunday of the Month from Noon - 4pm