Originally built in 1883, the Mast General Store has been an integral part of Valle Crucis, North Carolina since its establishment. It is one of the country's best and examples of an original country store. It was built by Taylor Henry who later expanded it. As it has done since it opened, it sells general goods such as clothing, footwear, food, as well as other items such as toys and candy. There are eight other Mast stores in the area, which began opening in the 1980s. Given its historical value as a community gathering place and its importance in Valle Crucis, the store was placed on the National Register of Historic Places in 1973. 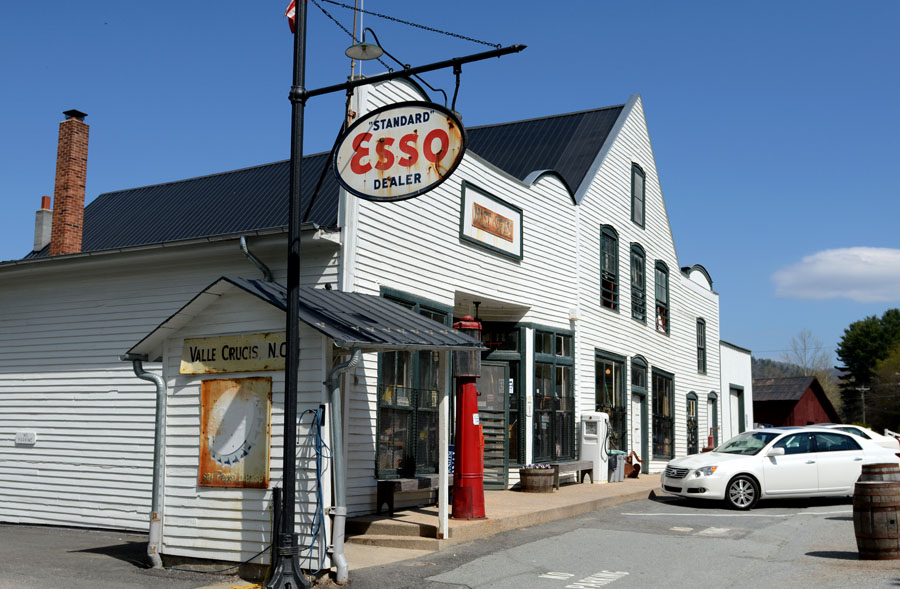 A look inside the store 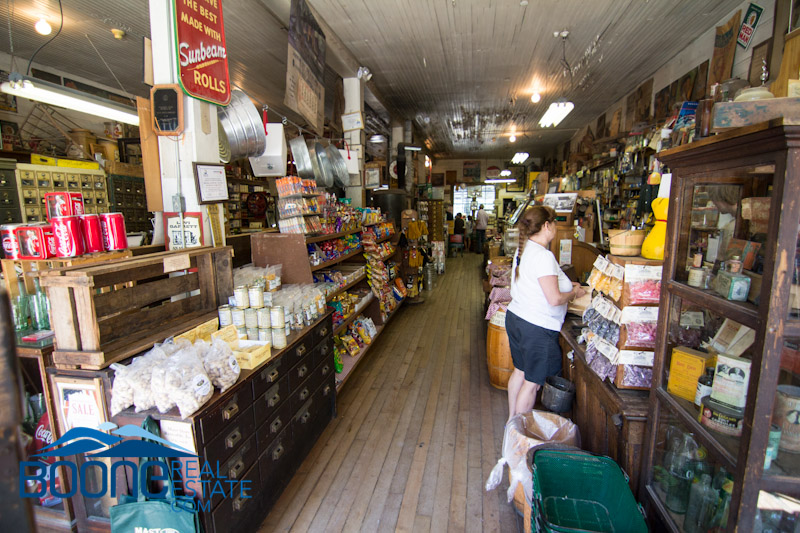 In 1897, Taylor Henry sold half the interest of the store to William Wellington Mast. Mast bought out the other half in 1913 and he and his family ran the store until 1973. John and Faye Cooper bought it 1980 and have been running it ever since.