Levi and his wife Catharine are legendary for their involvement in slaves escape. These two were North Carolina Quakers and opposed slavery Levi Coffin is often referred to as the President of the Underground Railroad. To over thousands of slaves the Coffins home became a safe haven on their trip to Canada for freedom. 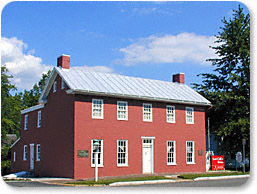 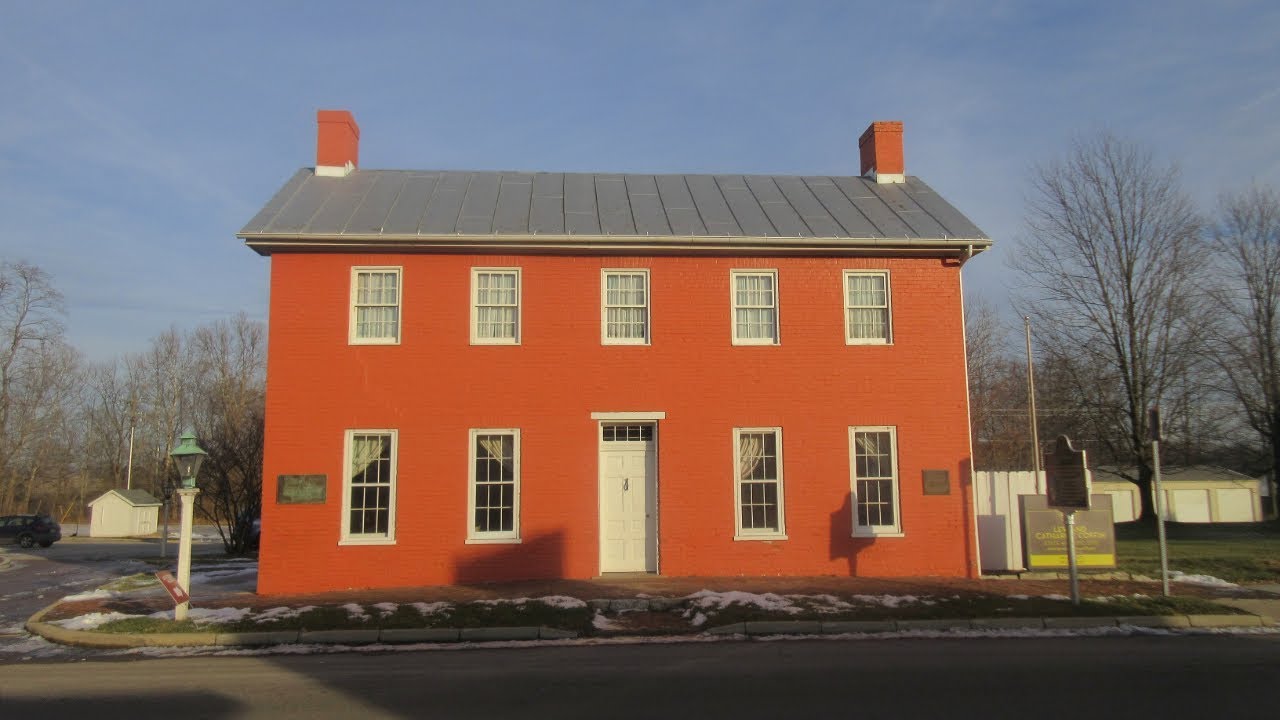 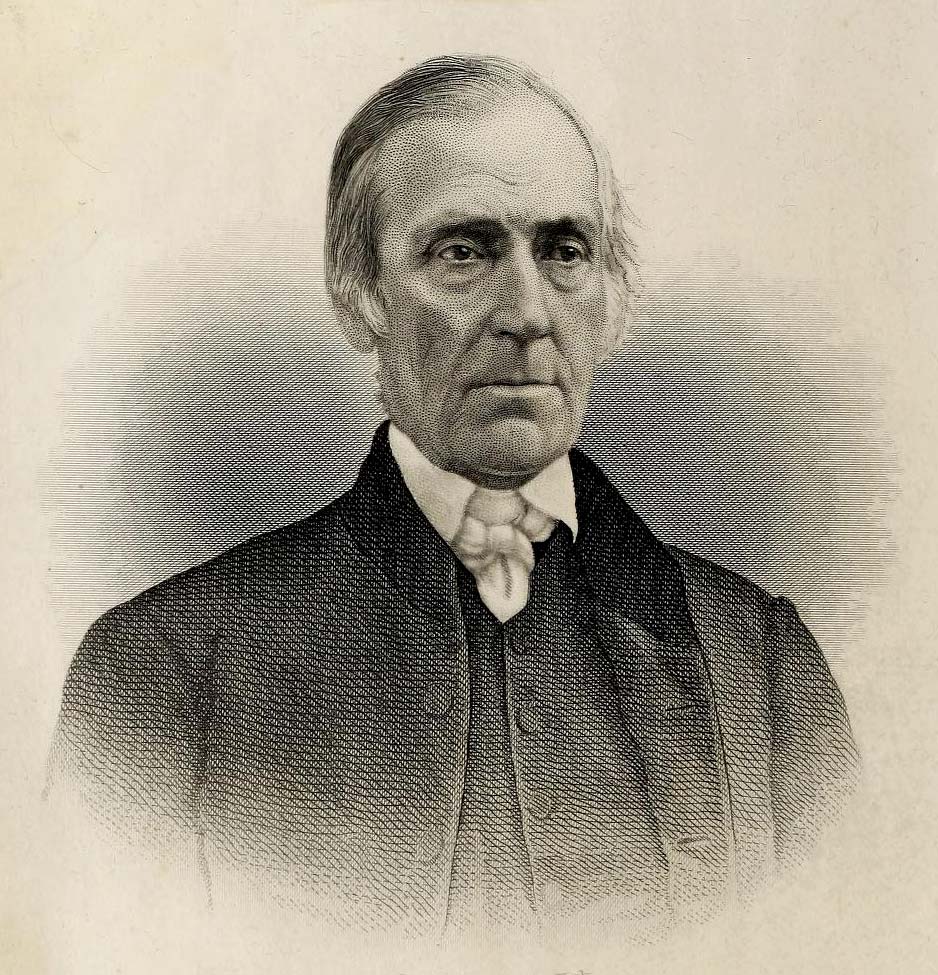 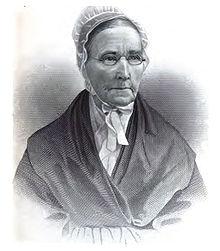 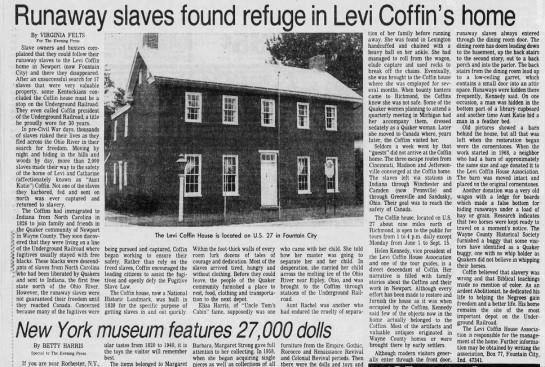 From the outside this house looked like a beautiful, Federal-style brick home. The inside, however, had many unusual features that aided to helping house slaves. All of the rooms in the home had two ways to exit, there was plenty of extra room for many slaves to stay at once. They also had a spring-fed well in the basement for easy access to water. The location of the house which is on Highway 27, allowed other abolitionist Quakers be on the look out of the house and give warning to the Coffins when bounty hunters were coming to town. Levi Coffin helped African Americans right up until he died. In his last years he campaigned for donations to fund clothing, food and educational supplies to newly freed slaves.

Levi and Catharine Coffin. (n.d.). Retrieved May 03, 2020, from https://www.indianamuseum.org/levi-and-catharine-coffin-state-historic-site