The discovery of Lehmi Pass—located in the Beaverhead Mountain of the Bitterroot Range in the Rocky Mountains along the Idaho/Montana border—by Meriwether Lewis of the Lewis and Clark Expedition in 1808 was perhaps the expedition's most important event. Here, Lewis and three members of the expedition found a two mile pass that traversed the imposing Continental Divide, the mountain range that stretches from north to south along the entire North American continent. At the time, the divide marked the western edge of the Oregon Territory and thus U.S territory; the lands westward were claimed by European powers. Lewis and the three others were the first known whites to enter this territory. The pass is a National Historic Landmark and is also listed on the National Register of Historic Places. A large boulder marks the location of the pass. The trail is a simple gravel road. 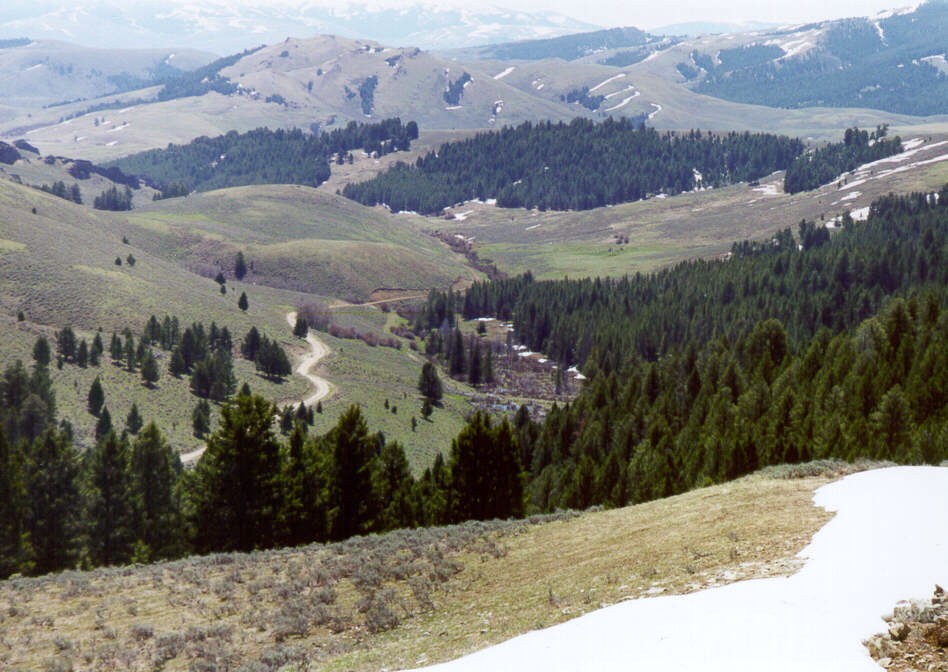 The boulder that marks the pass' location. Credit: shayblackley.com 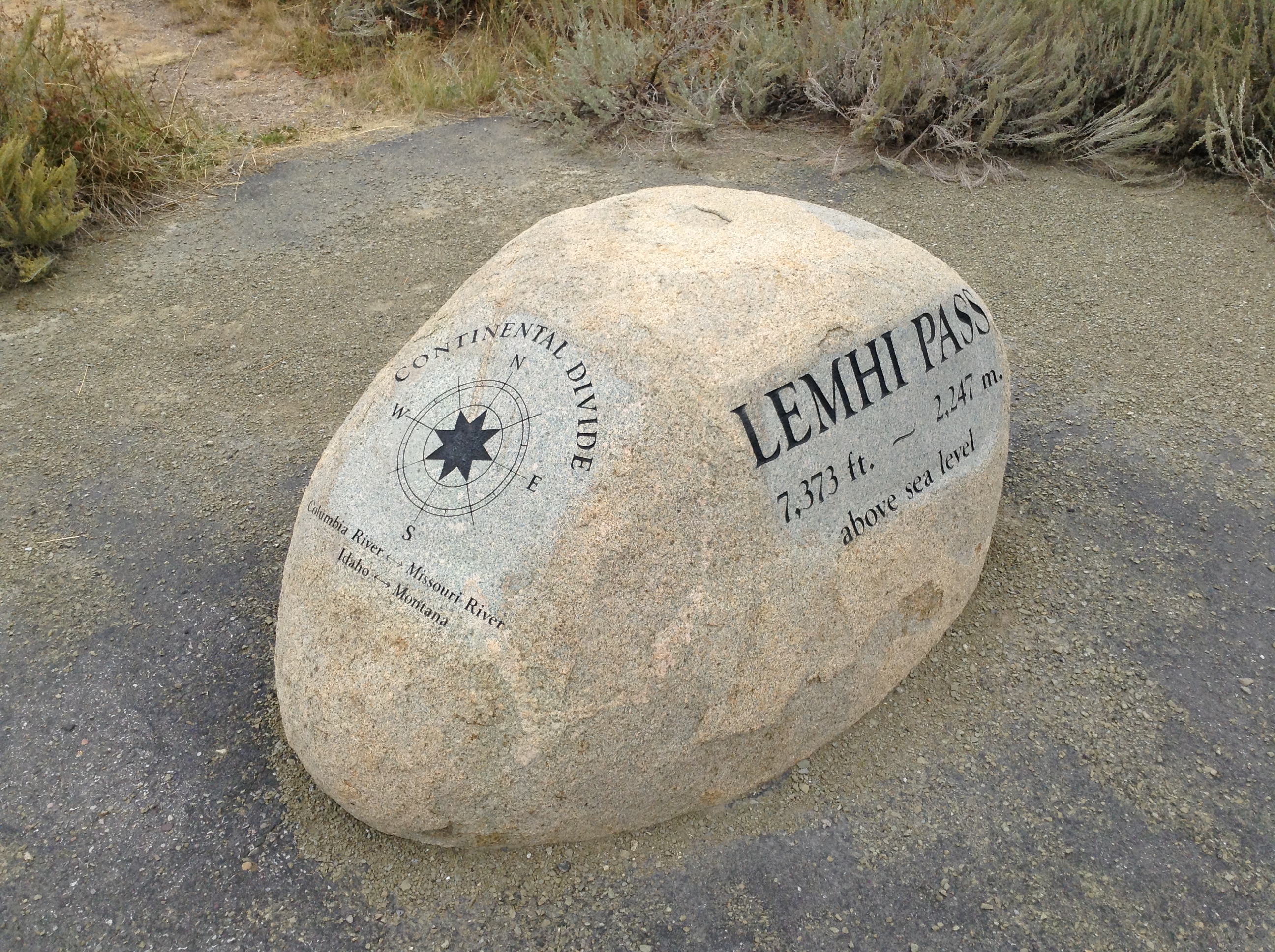 The Shoshone people inhabited the area and used the pass to cross to either side. Sacagawea, the well known Shoshone woman who traveled with the expedition (Lewis and Clark knew they would encounter Shoshone so they asked her and her husband to join the expedition), met her brother in a Shoshone camp that was located east of the pass. Her brother was Chief Cameawhait, who agreed to help the expedition after Sacagawea told him about the expedition. This occurred after Lewis and his men returned to the main camp after discovering the pass, where they met a group of Shoshone men who also returned with them.