Experimental Breeder Reactor I, located 18 miles southeast of Arco, Idaho, was the first nuclear reactor to produce electricity, which occurred on December 20, 1951, lighting four two-hundred watt bulbs. The next day the reactor was able to power the entire building. The reactor was built with the goal of validating nuclear physics theory, which posited that a reactor, called a breeder reactor, could produce more fissile material than it consumes. It proved this theory goal in 1953. The reactor suffered a partial meltdown on November 29, 1955. It was also the first reactor to use plutonium to generate electricity. A second experimental reactor (EBR-2) replaced it in 1964 and was decommissioned. It opened as a museum in 1976. It was designated a National Historic Landmark in 1966 and placed on the National Register of Historic Places in 1984.

Aerial view of the reactor 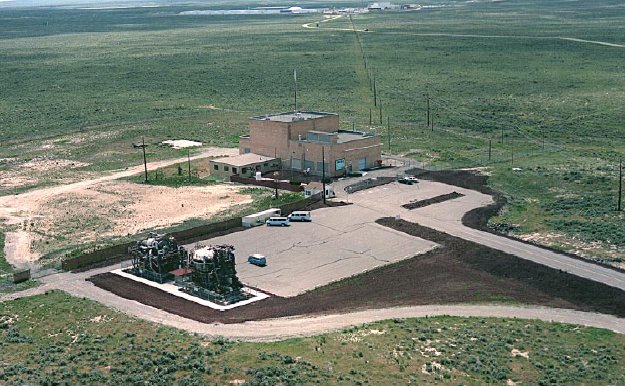 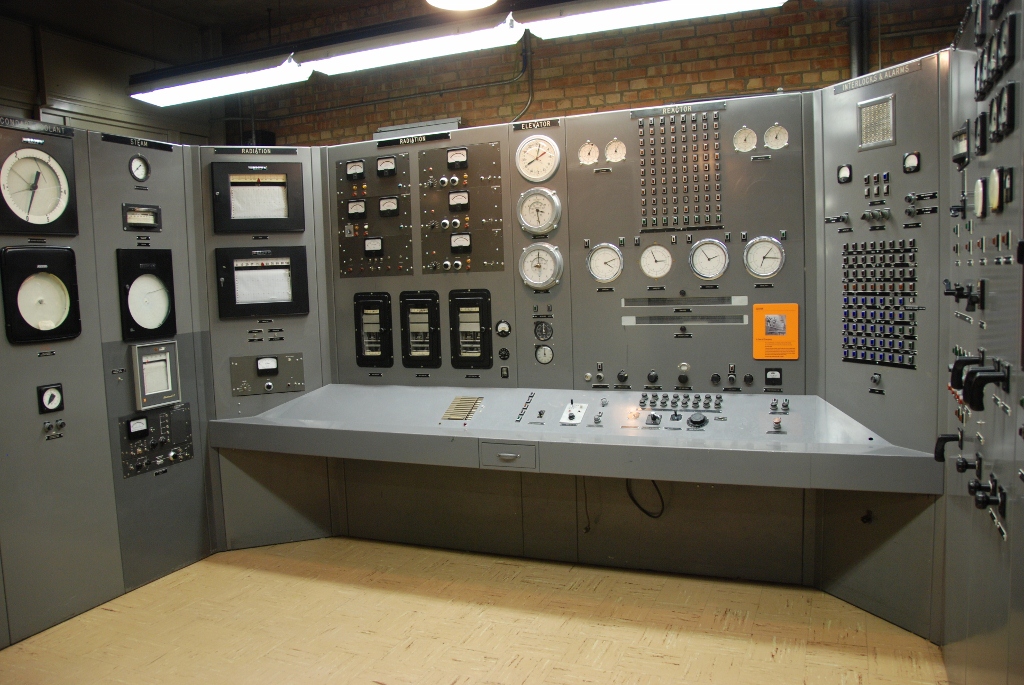 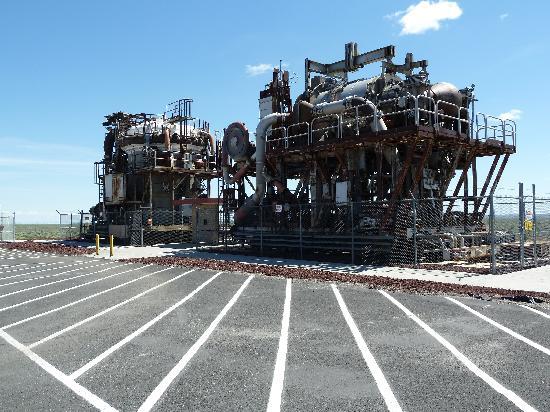