This historic home and plantation are significant for their architecture, landscaped grounds, and association with the Second Battle of Franklin (November 30, 1864), arguably the bloodiest few hours of the Civil War. The property is located on the eastern edge of the battlefield and as such was an immediate witness to the fighting around it; it also became a makeshift hospital for wounded (and dead) Confederate soldiers brought here during and after the battle. The Federal-style plantation house was built in 1826 by Randall McGavock, who served a one-year term as mayor of Nashville in 1824. He was good friends with future Presidents Andrew Jackson and James Polk; Jackson visited Carnton on several occasions. Next to the house is the Confederate Cemetery, which the McGavocks established in 1866, and the Eastern Flank Battle Field Park. Carnton was added to the National Register of Historic Places in 1973.

Carnton was built in 1826 by Randall McGavock, who served as mayor for one year in 1824. The house became a hospital for wounded Confederate soldiers during and after the Battle of Franklin. 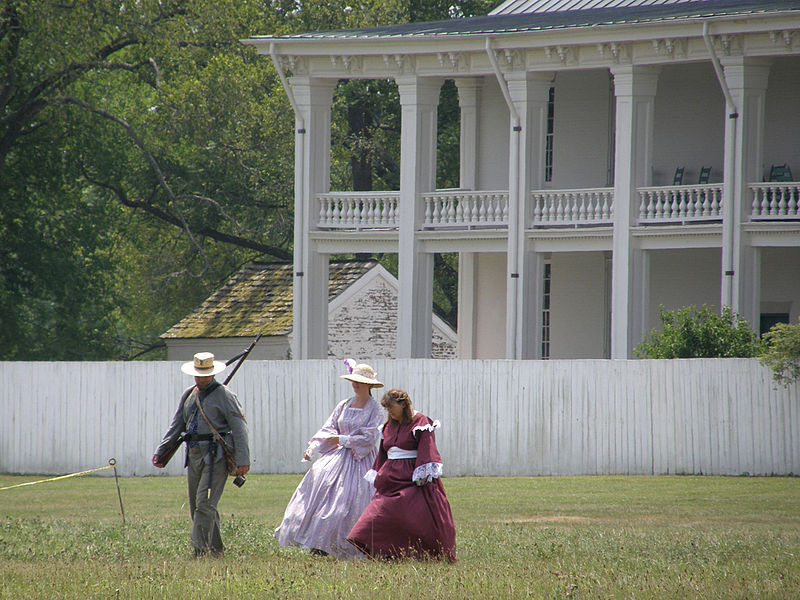 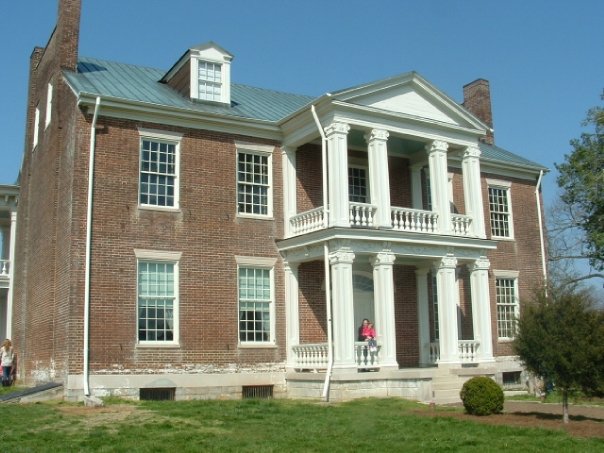 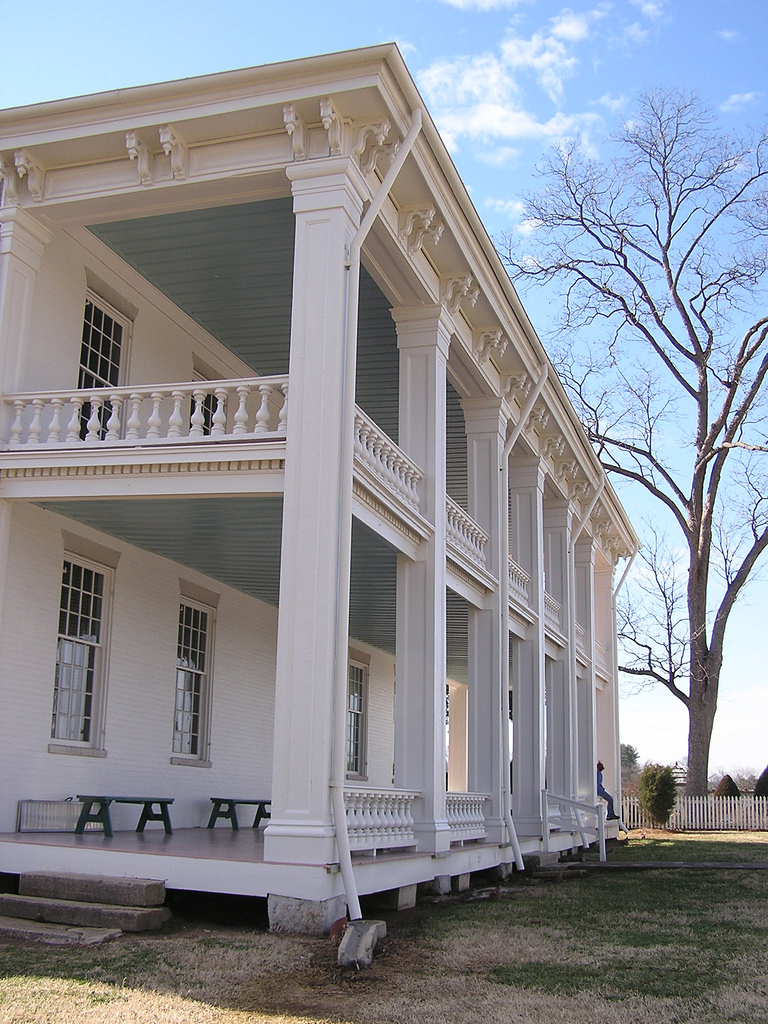 The Second Battle of Franklin was the last major engagement of the Civil War. On the morning of November 30, a Union force of about 27,000 men, under the command of General John M. Schofield, arrived in Franklin. He ordered his troops to build a mile-long fortification on the town's southern side to protect themselves from the pursuing Confederate army under the command of General John Bell Hood. The Union force would have kept moving north towards Nashville (where it planned to meet up with another Union army to defend the city), but the two bridges needed repairs, which took up most of the day.

Schofield gave the order to retreat at 6 p.m. The Confederates thwarted this plan and attacked at 4 p.m., leading a headlong charge to the well-entrenched Union troops. The charge was larger than Pickett's at the Battle of Gettysburg and far bloodier. In the ensuing five-hour battle, most of which took place after dark, the Confederates would suffer over 6,000 casualties and the Union over 2,000. The hand-to-hand fighting was brutal; bodies, sometimes piled on top of each other, were strewn all across the battlefield. Union troops were able to push the Confederates back and retreat over the bridges late in the night. Many of the floors are stained because it was used as a Confederate hospital during the battle.

The Carnton Plantation is a Federal-style 11-room house that Randal McGavock completed using slave labor. He also planted cedars along the driveway leading up to the house. A central two-story pedimented portico in the Greek Revival style was added in 1847 by his son, John McGavock. John McGavock also added subtle touches of Greek Revival style to the interior that same year and added a garden to the west of the house.

The house has passed through several owners since then and is currently maintained by the Battle of Franklin Trust.