Originally intended to be a residence for Samuel Polk Walker, nephew of President James K. Polk in 1837, this building originally served as the home for the principal of the Columbia Female Institute, a school for female students and operated by the Episcopal Church until 1851. In that year, the principal started his own school and this building became the residence and welcome center for the newly organized Columbia Athenaeum School. The home contained the reception room and parlors for the Athenaeum. 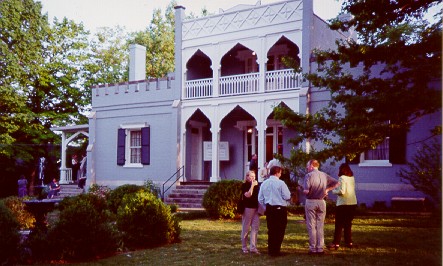 The Athenaeum contains a small museum of relics and exhibits related to the history of the school. 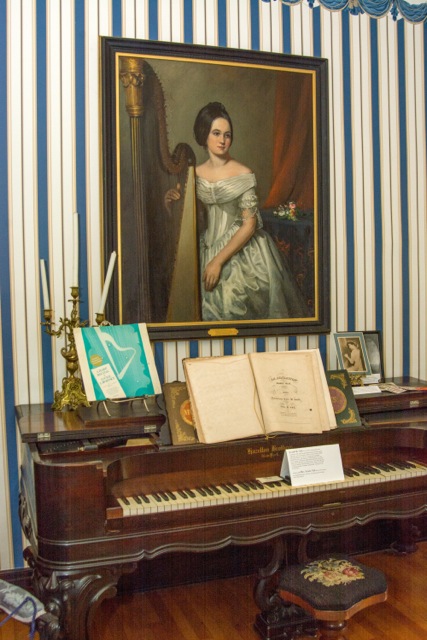 Reverend Smith first served as the principal for the Columbia Female Institute from 1838-1851. 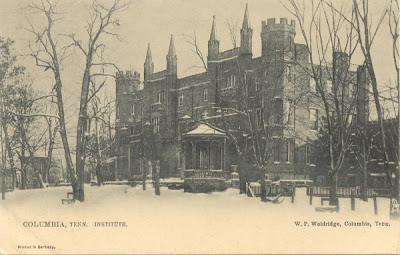 Picture of the Columbia Athenaeum. Taken from CivilWarShades.org 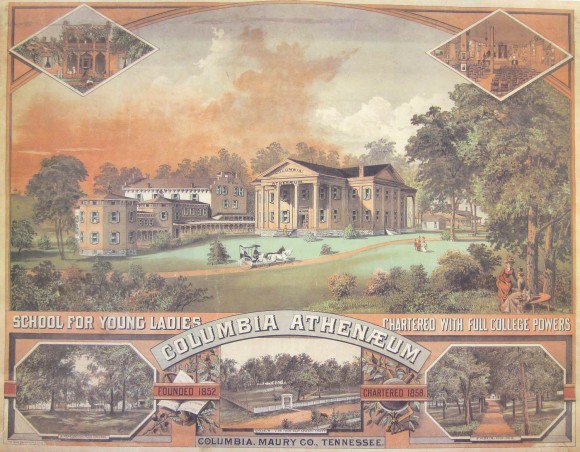 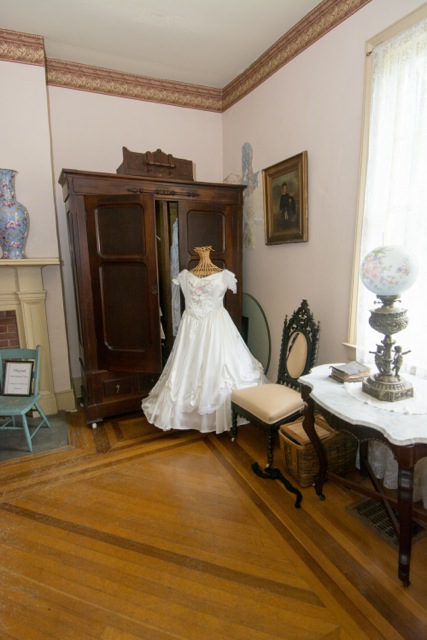 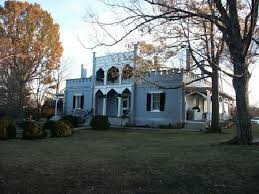 Designed by famed Middle Tennessee architect Adolphus Heiman, the Athenaeum Rectory was originally intended to be the home of Samuel Polk Walker, nephew of President James K. Polk. Master builder Nathan Vault of Maury County was in charge of construction that began in 1835. Before the building was completed in 1837, it became the home of Reverend Franklin Gillette Smith. Reverend Smith, a native of Vermont, moved to Tennessee in order to head The Columbia Female Institute, a girl’s school run by the Episcopal Church. In 1851, Smith left the Episcopal school and founded the Columbia Athenaeum School. The home was used as Smith’s residence and welcome center for his new school. Original features to the building include a chandelier made from seven metals, side door panels of flashed glass, and floors of walnut and oak.1

Smith’s new school, the Columbia Athenaeum, opened in 1852 and continued to operate until 1904, a period of fifty-two years. Also a girl’s school, students studied a wide range of subjects including art, music, history, and science. Activities included bowling, tennis, and gymnastics. Instruction also focused on the Bible and etiquette. Designed after an English castle, the structure was prominent in Columbia. Featuring a 16,000 plus volume library, and a natural science department that featured 6,000 specimens the school and rectory sat on twenty-two acres. Dormitories housed 100 to 125 students.2

Reverend Smith supported the Confederacy during the Civil War and was forced to leave the area. Mrs. Smith continued to operate the school until after the war. Smith provided funds toward the establishment of an Infantry Unit, the Maury Rifles, in which his sons enlisted. The unit was active until it surrendered in 1865. After the war, the Smith’s son Captain Robert Davis Smith ran the school until it closed in 1904.3

Beginning in 1904 the school building was used as a High School. In 1915, the school buildings were torn down to make way for the city of Columbia’s new High School. The rectory, cottage, and carriage house were left standing. Descendants of the Smith’s occupied the rectory until 1974. At that time, the Association for the Preservation of Tennessee Antiquities acquired the property.4 Franklin Gillette Smith's granddaughter, Fannie Louise Smith Davis gifted the property.5

Today, the Rectory Museum offers one- week courses for young women to experience women’s education as it was in the 1800’s. Courses relate how women of the period were expected to become ladies.6 Tours are also available.