This was one of the five oldest churches established in the state of Tennessee. Built in 1890, this church served the members of the African Methodist Episcopal Zion congregation which had been established in 1833. The building remained in use until 2001, and is one of the oldest rural churches in the county. 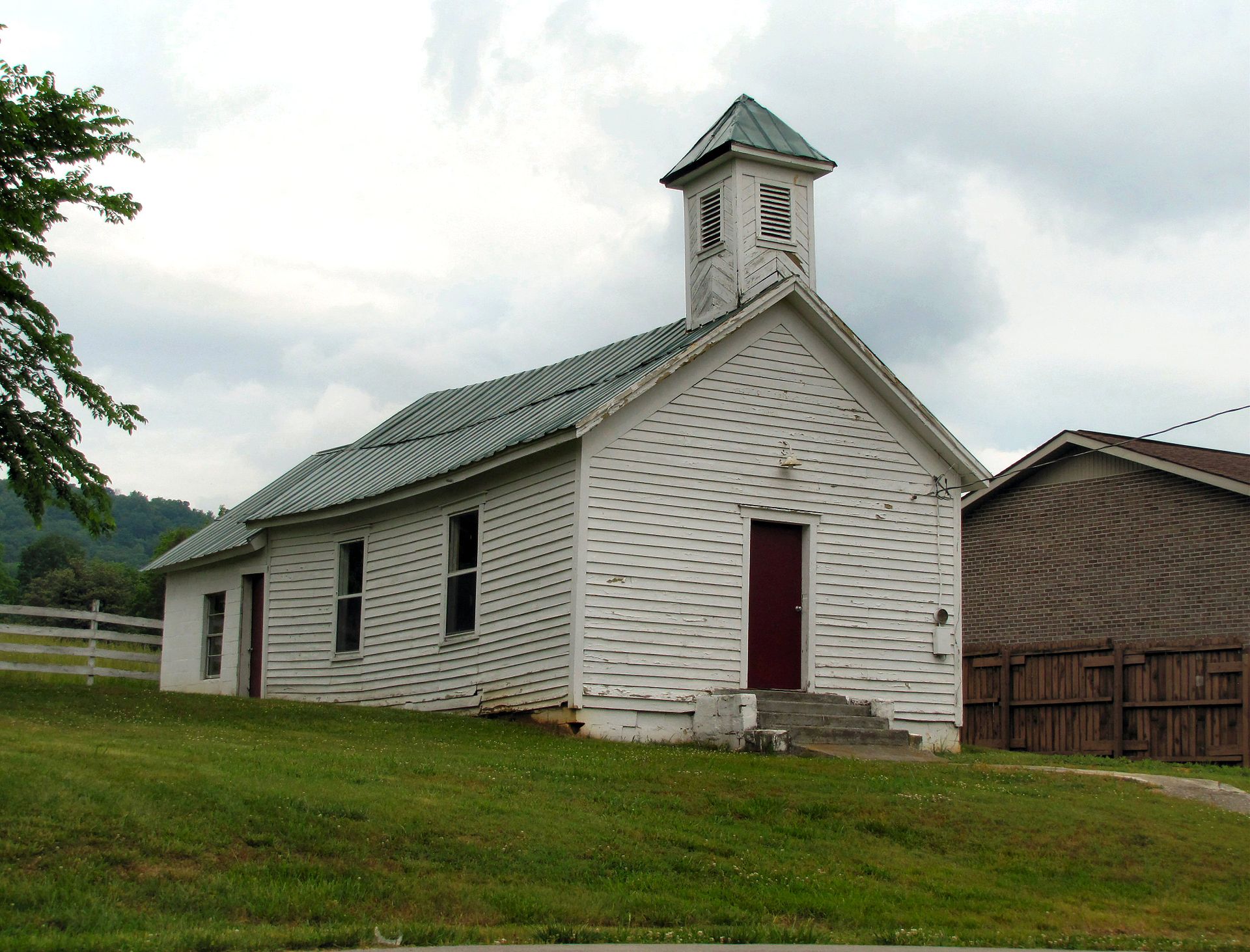 The origins of the Rutledge area AME Zion African-American congregation dates back to 1833. At the time, Rutledge had two other Methodist churches for white members. Although free African Americans and slaves were permitted to worship, they faced discrimination and were not free to interpret the gospel for themselves--a condition common throughout the South that led to the gospel being interpreted in ways that defended both slavery and white supremacy.

Dr. Joseph Hoffmeister, a local physician and elder in the Presbyterian church, donated some of the land to the AME Zion members in 1890. It was at this location where the members constructed their church-a building which still stands today. The church was named in honor of Hoffmeister's daughter, Mary Henderson (Hoffmeister). Some of the lumber used in the building of the old county courthouse was used for the church building.

According to Kenny Daily, one of the last members of the Henderson Chapel Congregation, services were regularly held as late as the year 2001. In 2008, members of the AmeriCorps program participated in an effort to paint and make minor repairs to the historic chapel.1