Homestead Manor is a historical landmark that predates the Civil War, and presently serves as a venue for special events as well as an upscale restaurant. Visitors to the manor can learn about the history of antebellum Tennessee, slavery and secession, as well as physical reminders of the state's division during the Civil War, such as a cannon ball that was shot in front of the manor,. The manor also features Civil War photographs and artifacts. 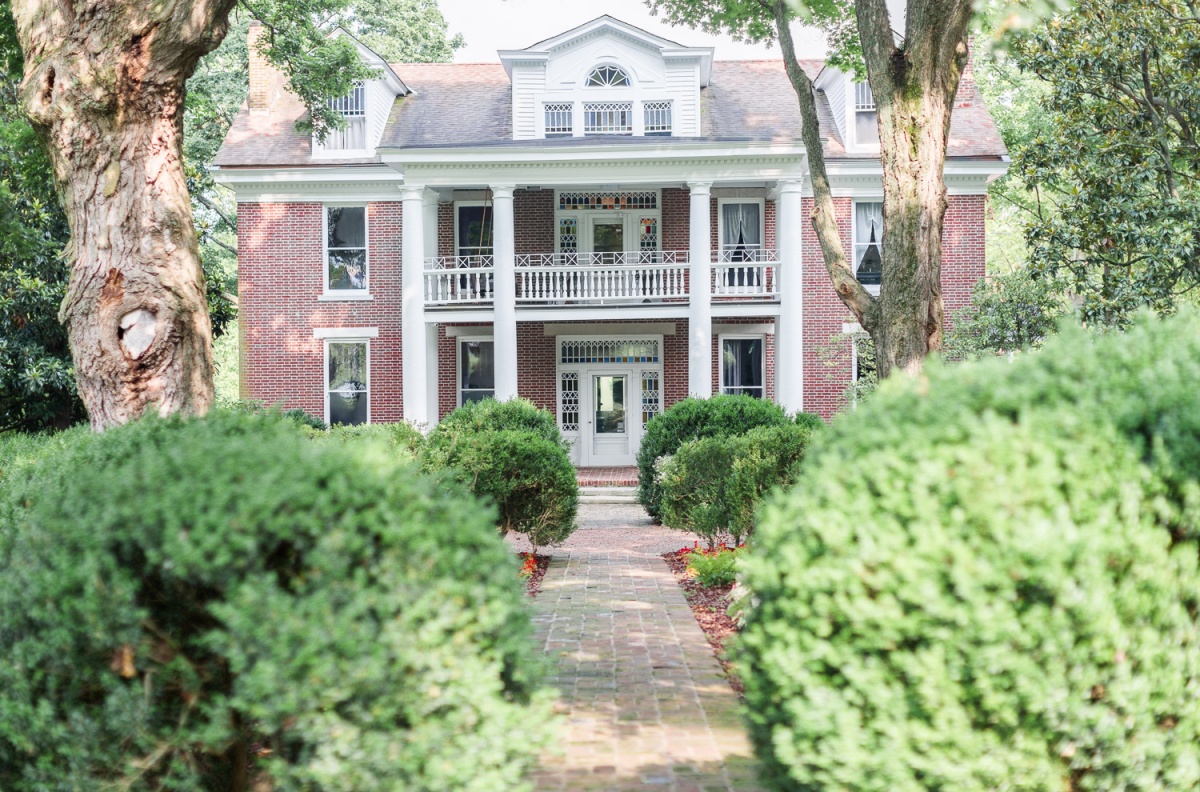 The first construction of a home at the site began in 1799, by Mr. and Mrs. Francis Giddens. The manor was completed in 1819 and features 4,000 square feet within its three stories and nine rooms. On March 5, 1863, the property was home to 6,000 Civil War soldiers. It would later serve as a hiding place when the Confederates led their cavalry across the Manor.