Outside view of the Presidential Site 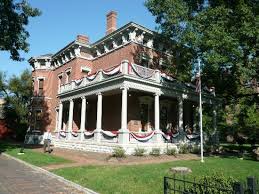 Campaigning for the 1888 Elections at the Benjamin Harrison Presidential Site 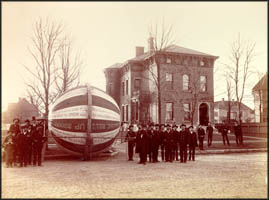 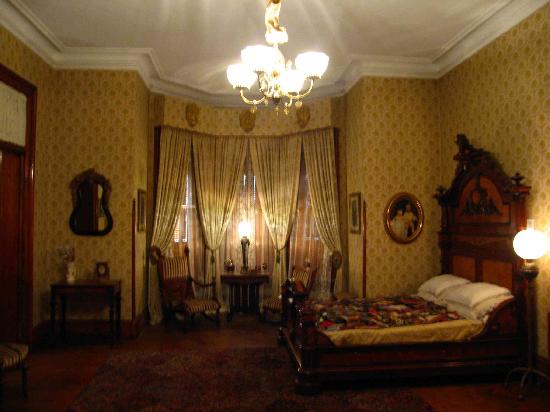 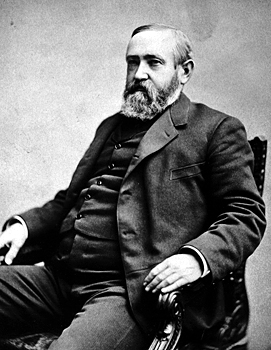 The year was 1854, and Ohio native Benjamin Harrison had just arrived in Indianapolis with his wife, Caroline, to practice law at the office of John H. Ray. With a prominent career in place and the arrival of the Civil War, Benjamin Harrison was at a crossroads between supporting his family and answering President Lincoln’s call for more recruits for the Union Army.

Eventually, and after many discussions with Indiana Governor Oliver Morton, Harrison commanded the 1st Brigade of the 1st Division of the XX Corps, a distinction that would put him on the front lines and eventually get him nominated to the grade of brevet brigadier general of volunteers by Abraham Lincoln himself.

Back in Indianapolis after the war and elected as a reporter for the Supreme Court of Indiana, Harrison’s reputation grew. By 1872, Harrison campaigned for the Republican nomination for the Governor of Indiana, but ultimately lost his bid, and despite the Panic 1873, Harrison’s personal wealth from the law office led him and Caroline to build the Italianate mansion on 1230 N. Delaware in 1874.

The home was finished in 1875 at a cost of around $24,000, and it features the building plans of architect Herman T. Brandt. Within the red brick house, there are 16 total rooms.

Harrison became the 23rd President of the United States between 1889 and 1893. During his presidency, Harrison led the nation along the path to a world empire better than any president before him, and he stood as the model for later president Theodore Roosevelt.

Some of his foreign policy successes include supporting the annexation of Hawaii, the establishment of a protectorate in Samoa, and his push for a trans-isthmus canal in Central America. In other areas, especially domestic industrial development and poverty, Harrison is not considered to be the best Reconstruction Era president, though he is far from the worst.

Aside from his term as an Indiana Senator and U.S. President, Harrison and his family lived in the Italianate house. Caroline, his wife, died in 1892 while Harrison was president, and he returned to the home as a widower. Harrison then outfitted the home with electricity, an English-Regency front porch, and updated plumbing systems.

By 1964, the United States Department of Interior named the home a U.S. National Landmark.1

Nowadays, the Benjamin Harrison Presidential Site stands as a snapshot into the life of Indiana’s only U.S. President and the state’s most accomplished citizen.

The collection at the Benjamin Harrison home includes a gallery of Caroline Harrison’s art, Women’s Suffrage information and archives, and a research library.2 Objects related to President Harrison include his Civil War sword; a photo of his original regiment, the 70th Indiana Infantry, at a reunion in Washington, DC for Harrison's inauguration; and items from his 1891 trip around the nation. Other pieces in the presidential site's collection relate to the Harrison family, several of which were received on presidential trips.