This historic home was built around 1802 (another source indicates 1815) by Pierre Menard, one of Illinois' important political figures in the state's early history. Architect Joseph Champaigne designed the house in the French Colonial style like those found in Louisiana. It is listed on the National Register of Historic Places and is also a National Historic Landmark. The Illinois Historic Preservation Agency manages the home, now a museum. 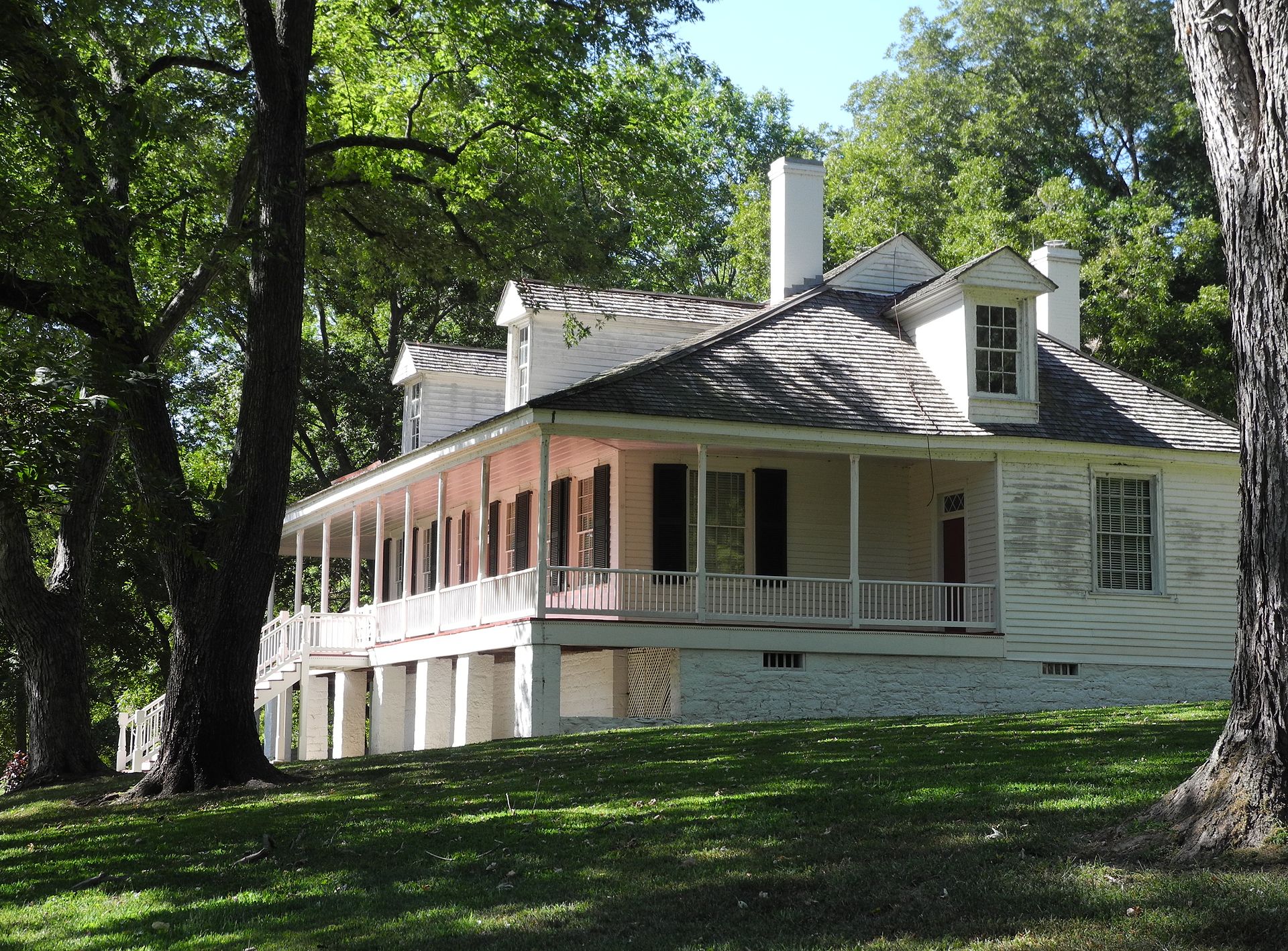 Pierre Menard was born in 1766 and became a successful fur trader by his thirties. He entered politics and worked his way up to becoming the First Lieutenant Governor of Illinois. Among his other accomplishments, he helped draft the state's first constitution. It is not clear when the home became a museum but presumably in the early 1970s when it received its national historic designations.