Fort Kaskaskia State Historic Site marks the location of an important strategic site along the Mississippi River. The town of Kaskasia was founded by Jesuit missionaries in 1703 and the fort, which was actually an earthen redoubt, was constructed in 1759 to defend against attacks by Native Americans. For over a hundred years the town was the region's main commercial center and briefly Illinois' first capital from 1818-1820. It is a contributing property of the French Colonial Historic District, which is on the National Register of Historic Places. The site contains the redoubt, an overlook and picnic area, and a campground. 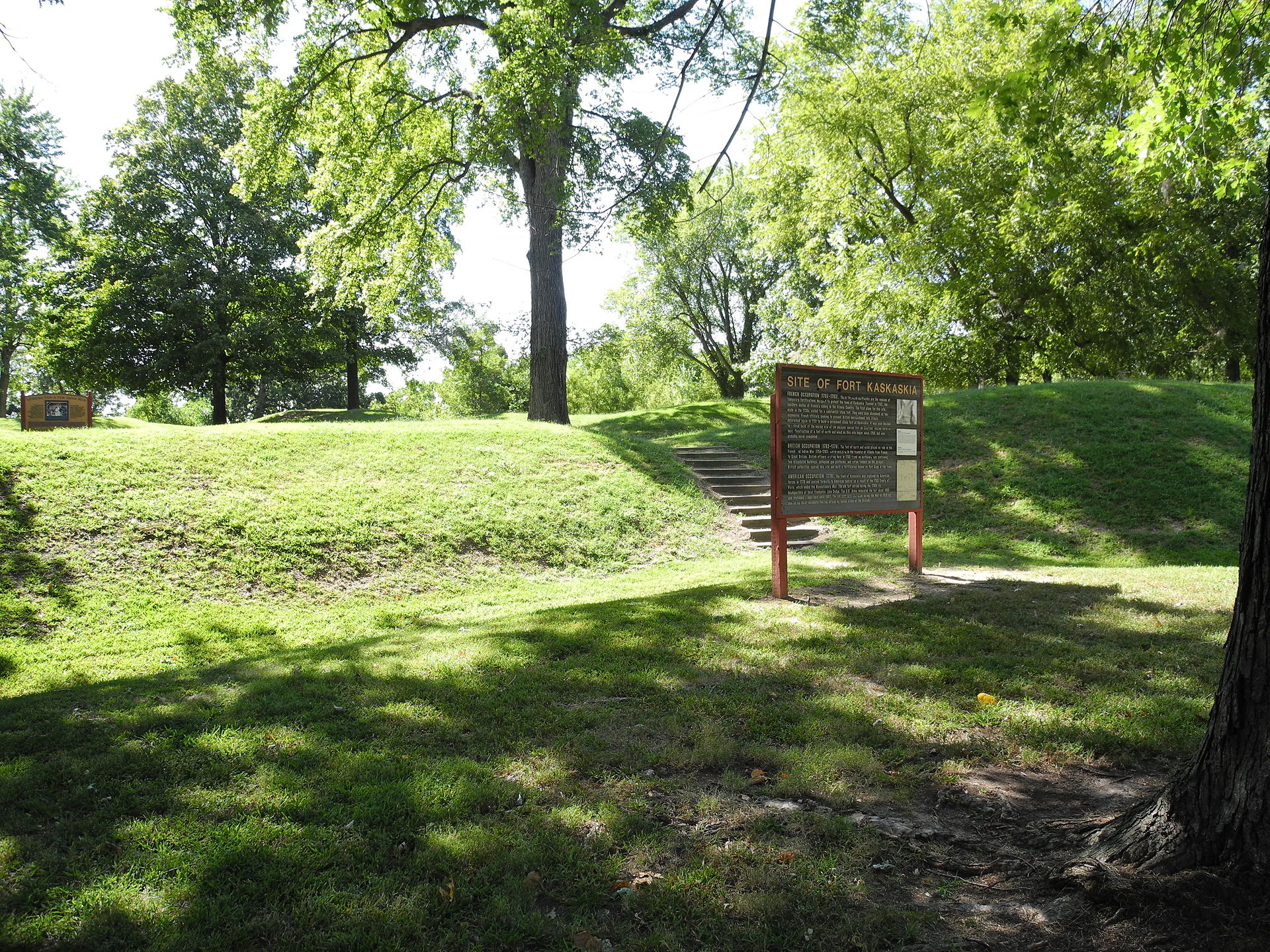 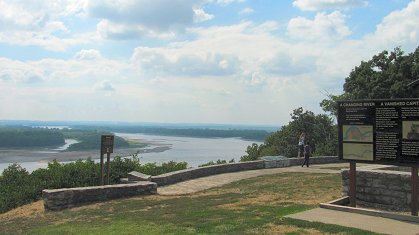 Kaskasia was in of the Northwest Territory that French ceded to Britain in 1763. During the Revolutionary War, commander George Rogers Clark led a small group of men to defend the territory, which was then the western edge of Virginia and Kentucky, against attacks by Native Americans allied with the British. In early 1778, they traveled northwards from Massac, Illinois undetected and reached Kaskasia in July of that year. From there, they proceeded to capture Vinceenes, Indiana a year later. Clark secured the territory for the Americans, dealing a severe blow to the British.