These mounds are part of a large 105-acre historical site. Visitors can view the mounds from viewing platforms, but closer observation is not available to the public. The Kincaid Mounds hold a wealth of archaeological information about the people that inhabited the area many centuries ago. 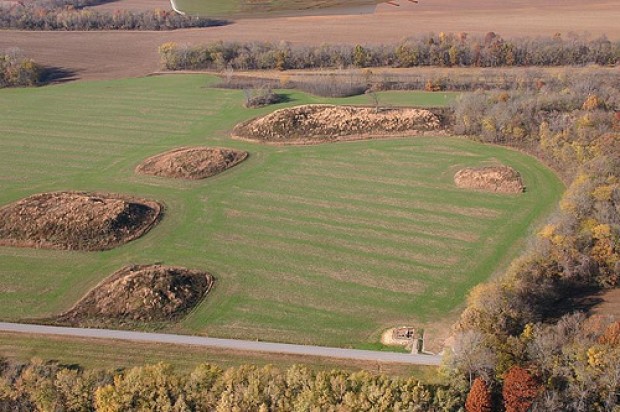 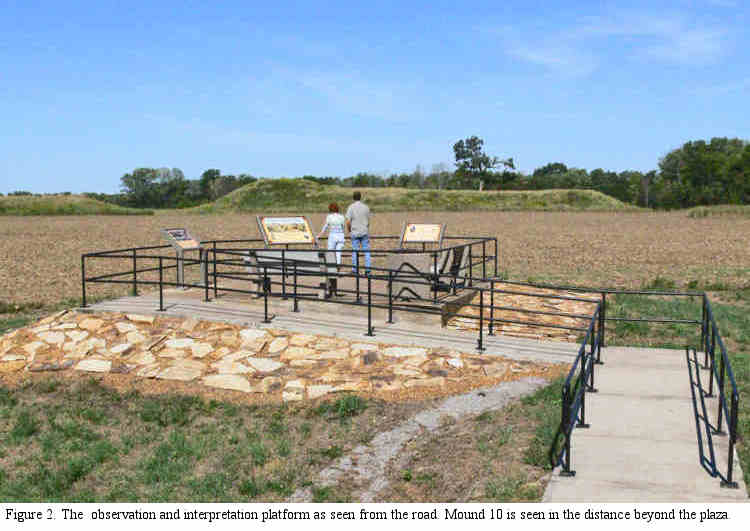 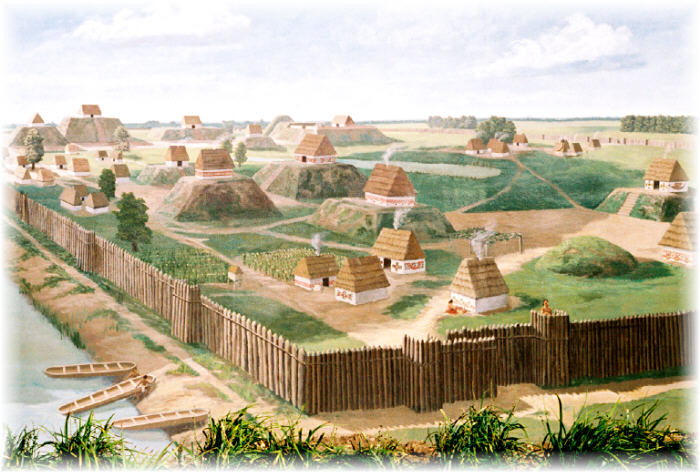 The Kincaid Mounds mark the site of a cultural center that was last occupied around 1000 years ago. Details on the specifics of its original inhabitants are scarce, but the mounds have left behind some clues as to what their life might have been like. Closer to the present day, European colonists found the mounds

There are no known written records of what specific culture built and lived in the Kincaid Mounds. In absence of written records, they have been dubbed the "Mississippian people" due to the location of the mounds. There are limited physical artifacts from that time. Some speculation can be done based on the cultures that neighbored the mounds, but nothing is completely certain. There is some archaeological evidence that points towards a hierarchical society. The titular mounds are thought to have been where community authority figures would have constructed their houses, with the height being a status symbol.

Some speculate that the arrival of corn as a staple crop in the region might have lead to the development of the settlement. It is generally agreed that the people lived a semi-sedentary lifestyle, with construction of permanent housing and the reliance on farming as a stable food source.

At some point, the Kincaid Mounds were abandoned by the inhabitants. There is evidence that at its peak, average temperatures at the Kincaid Mounds were several degrees warmer than they are in the modern day. It is speculated that the settlement might have been abandoned due to the subsequent "mini ice-age," which would have made agriculture more difficult and created problems with feeding a large population.

The area officially designated as the Kincaid Mounds extends for 100 acres, but the actual full extent of the original settlement is thought to be much larger. Magnetometry, the measuring of magnetism in soil, has been used to further study the mounds. Evidence of fires and paths can be found in the soil, marking the locations of fireplaces and high-traffic areas in the settlement. Evidence of habitation, including magnetic traces in the soil as well as physical artifacts such as pottery, extend beyond the Kincaid Mounds. Even in the present day, archaeological work uncovers more information about this Mississippian people.

Visitors to the Kincaid Mounds can expect to view the mounds from a distance. Informational panels are available on the viewing platform, containing educational information about the mounds, their history, and their cultural significance.