Placed on the National Register of Historic Places in 1978, the Elijah P. Curtis House is a historic home in Metropolis, Illinois. It was built by Curtis in 1870 in the Classical Revival style. Curtis was born in 1834 and moved to the city at an early age. He studied law and practiced for a few years before the outbreak of the Civil War. He helped organize the county's first volunteer Union regiment and he himself began as Lieutenant and eventually promoted to Major in 1863. After the war, he returned to his law practice. The home now serves as the location of the Massac County Historical Society. 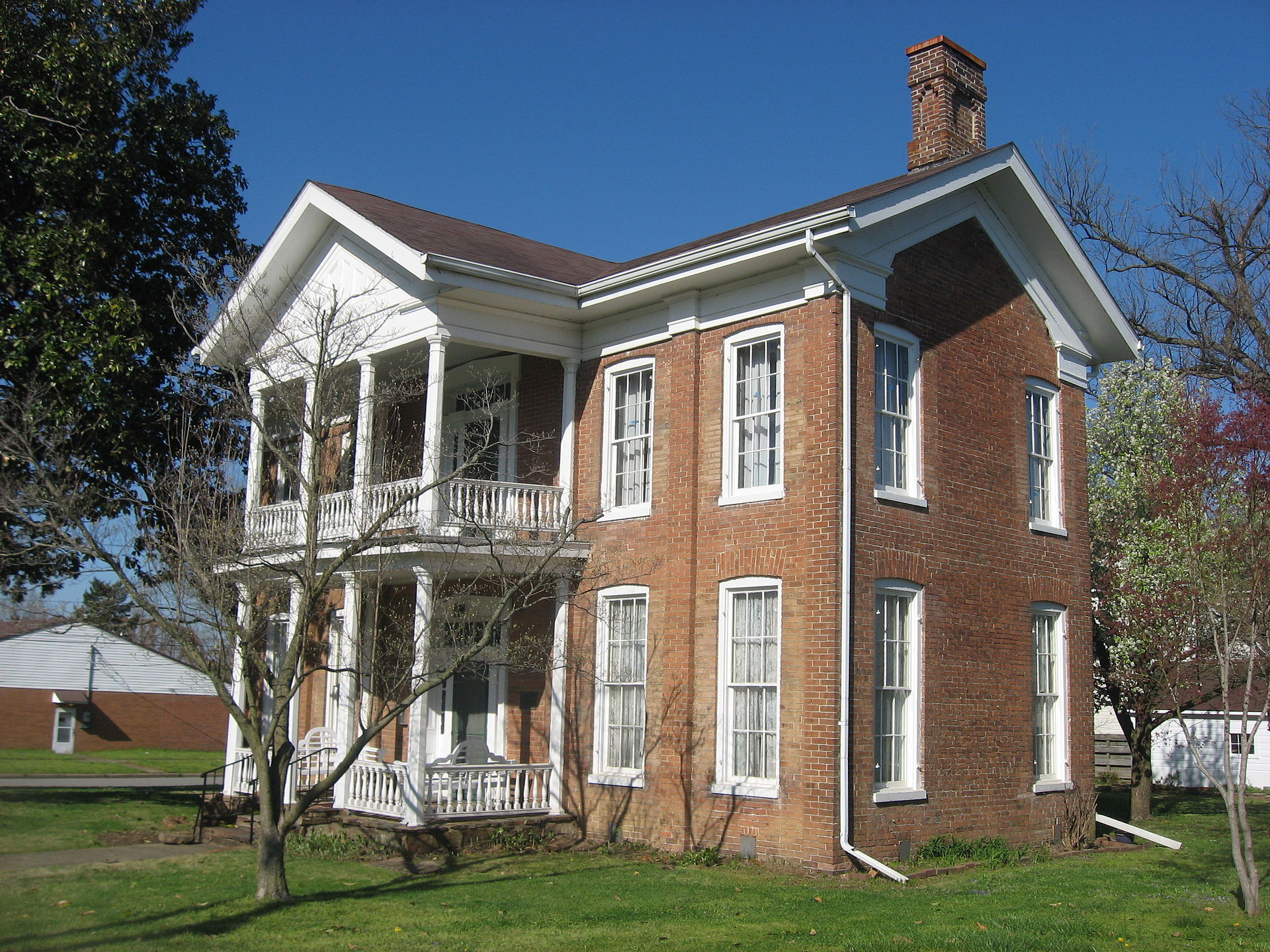 The Massac County Historical Society was formed in 1976 and began restoring the house. It is furnished with late 1800s furniture.

Noon to 4 p.m. Saturday and Sunday