A view of the Customs House 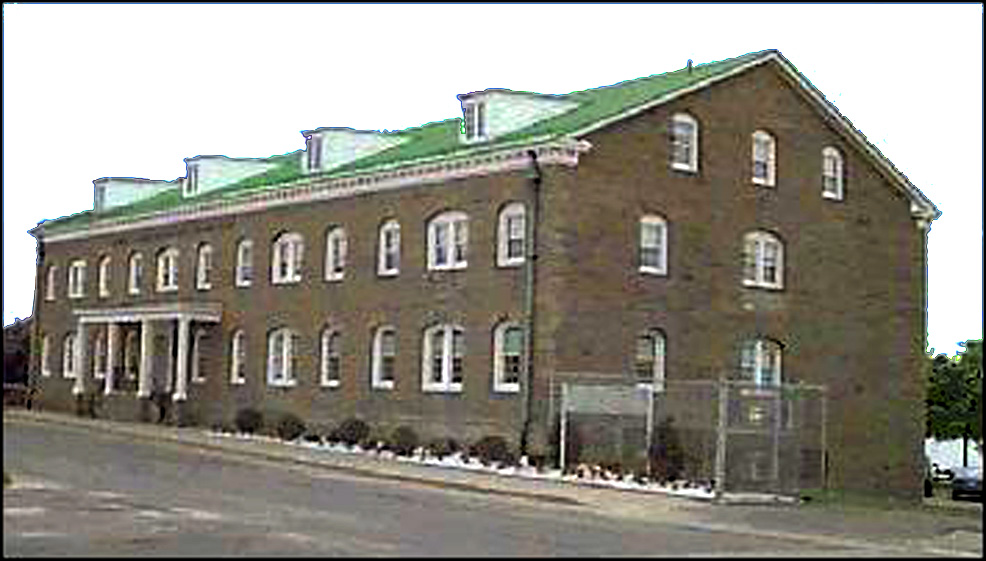 In the early 1800s, the city of Ogdensburg was slowly being developed in the northern part of New York. The first building planned to be built in the developing area was a store and warehouse, then known as the Parish Store and Wharf. The building was built by 1810, but only a year later it too on the additional service of housing a customs house, which would provide the area with access to trade and shipping by way of the nearby St. Lawrence River. The U.S. Customshouse began to do just that, soon serving as a distribution center for the region. Since most trade went through it at some point, Ogdensburg quickly became a trading hub due to the presence of the Customshouse, and it remained as such for several decades.

By 1870, the needs and services provided by the U.S. Customshouse had outgrown the Parish Store building, and the U.S. Treasury commissioned for a new building to be built in order to house the Customshouse and a post office. However, in 1928, it was found that it would be more efficient in terms of space for the Customshouse to move back into the Parish Store building, and it was leased out to the U.S. Government by the Hall Corporation, who were then the owners of the Parish Store. The space was leased out for nearly a decade, but in 1936, the Hall Corporation decided to sell the building, and it was then renamed as the U.S. Custom House. From then on, the building was used for whatever was needed at the time, whether it was office space, dormitories, customs file storage, or any other variety of services. The building was placed on the National Register of Historic Places in 1974, and in 1982, it was renamed the Robert C. McEwen United States Custom House in honor of the late U.S. Congressman Robert C. McEwen.