The Strand Theatre, located in Plattsburgh, New York, is a theatre listed on the National Register of Historic Places. Built in 1924, the Strand was originally a vaudeville house, and built with purpose in the Classical Revival style. After restorations and re-fundings, the Theatre now stands provides cinema, theatrical performances, concerts, and other outlets for its community to find beauty and a legacy through art.

A view of the Strand Theatre 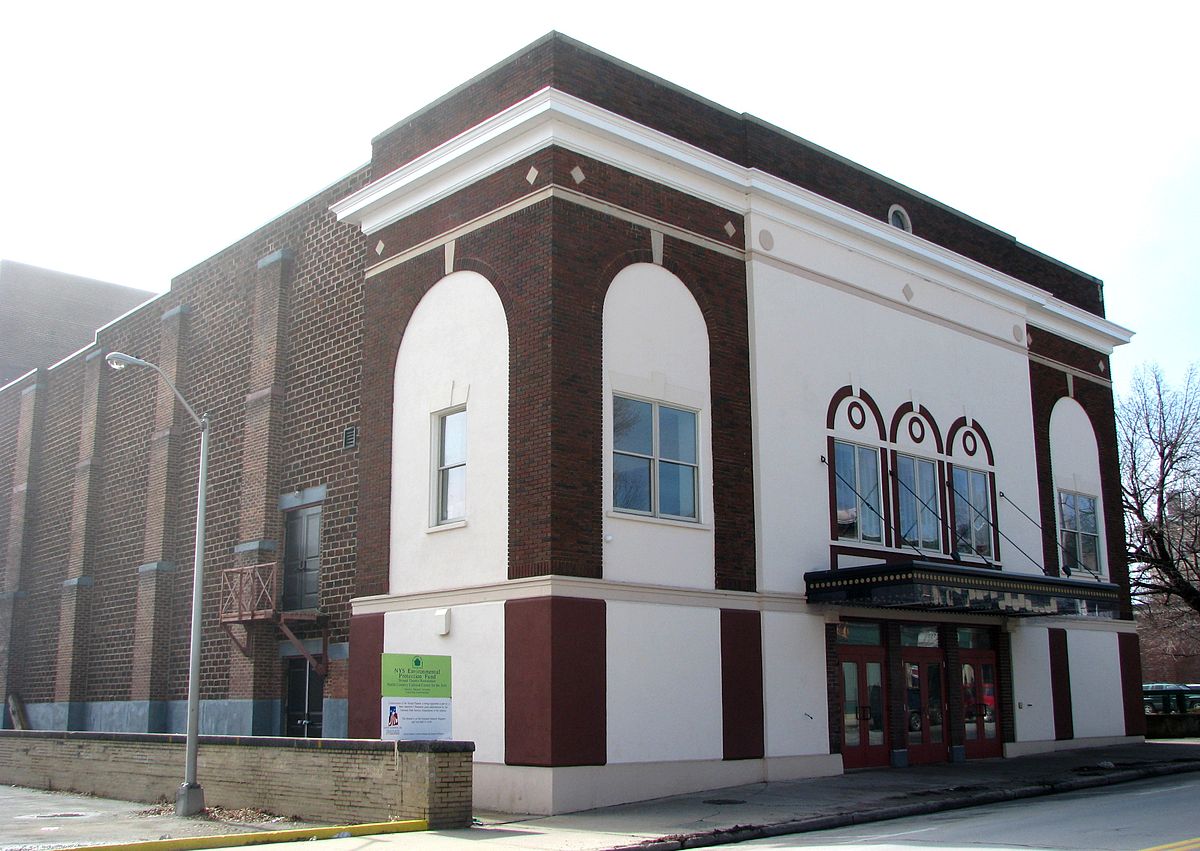 In the early 1920s, the Strand Theatre began merely as a plan – a theatre that would be the premiere spot for people in the Plattsburgh community to see film. In 1924, this idea came to fruition as construction on the Strand Theatre was completed. Originally a vaudeville venue, the Strand Theatre soon expanded their horizons, showing numerous other types of films as the years went on. The Strand was consistently popular in the area for decades, running as a movie theatre for over eighty years. By 2005, though the Strand saw such constant use, or rather because of this constant use, the Strand became worn down, and it was clear that it was in need of significant renovations.