The Cleveland Home for Aged Colored People, now the Fresh Start Halfway House, was a residential home for elderly African Americans founded by Eliza Simmons Bryant in 1896. The Home changed names and locations many times since its conception. Today, Bryant's legacy is the Eliza Bryant Village, which includes a nursing home and units for assisted and independent senior living. 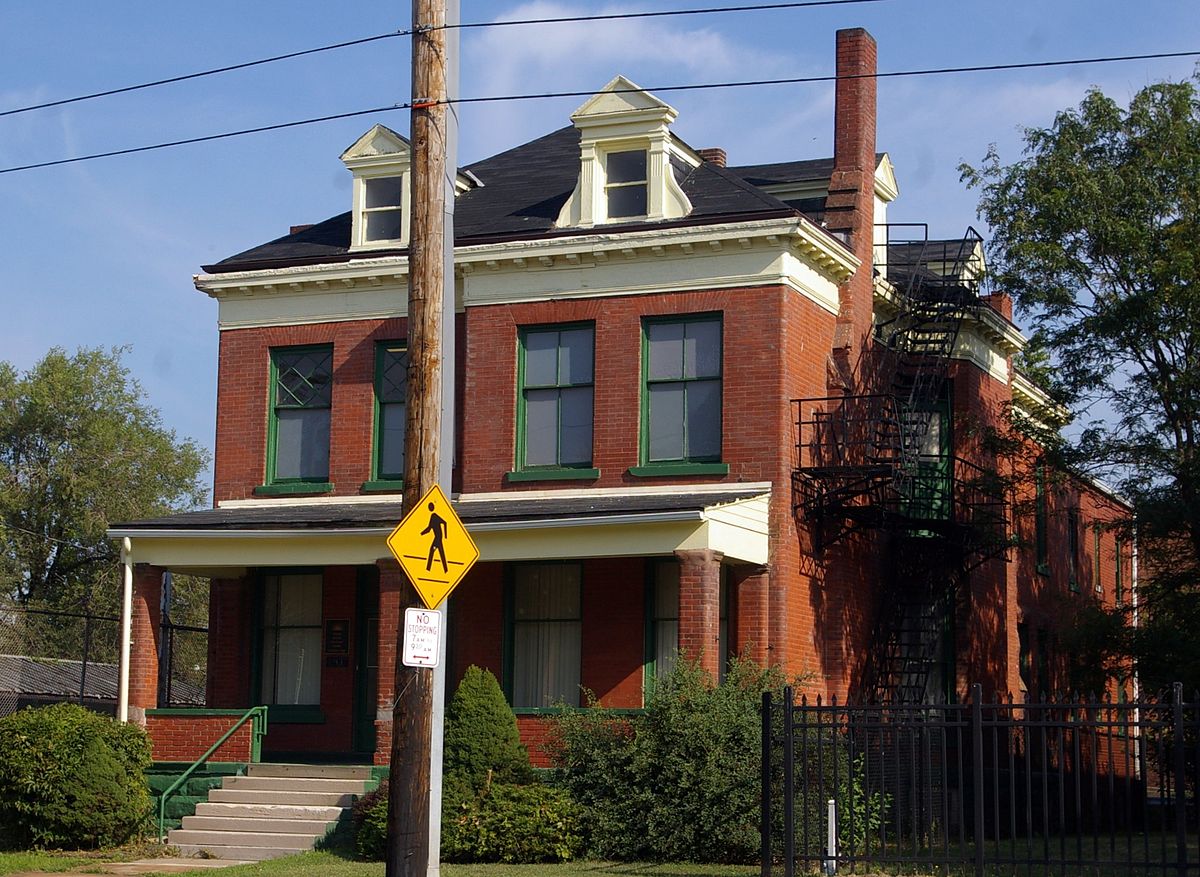 The Cleveland Home For Aged Colored People at its original location on Giddings Avenue. 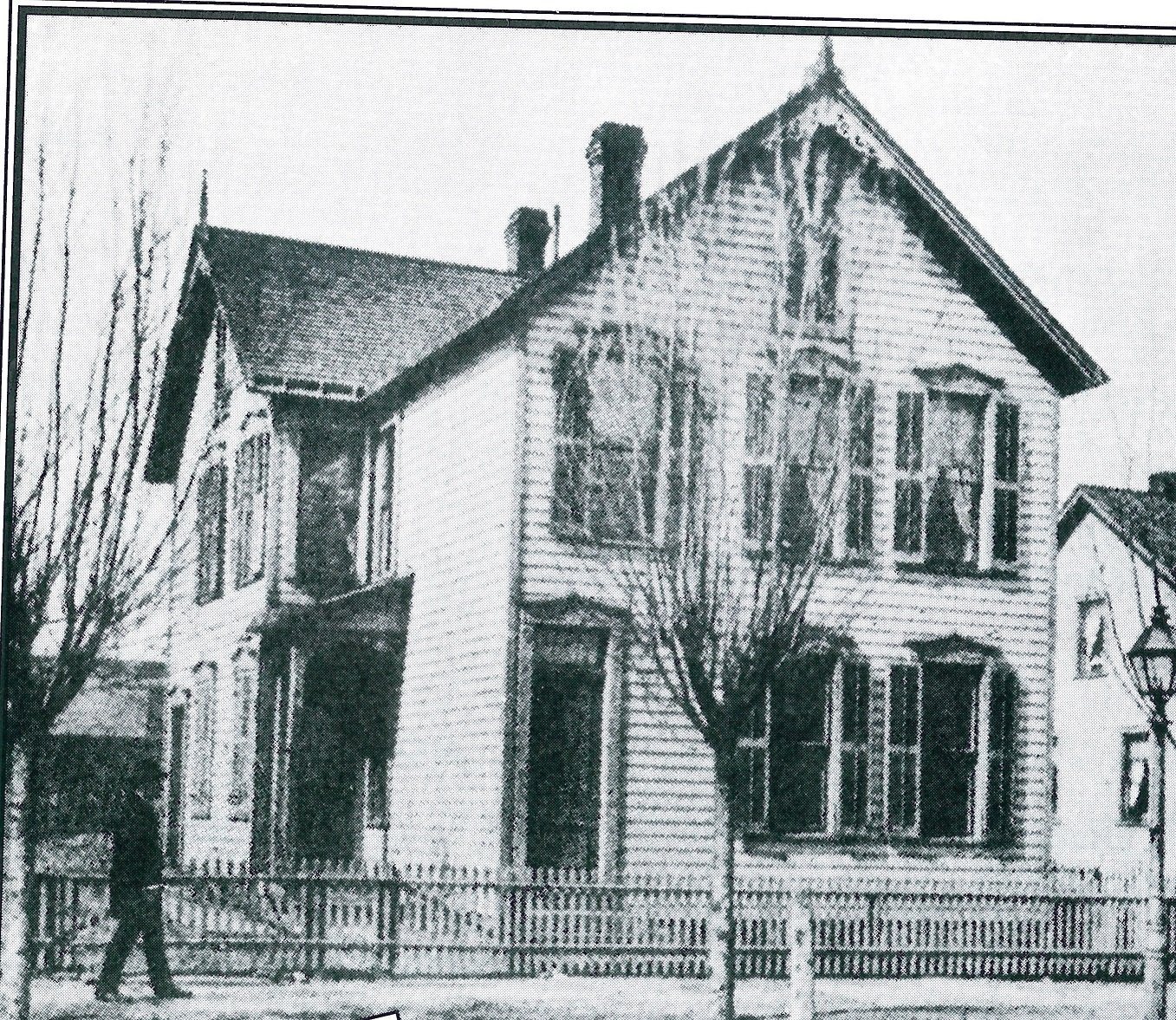 A cameo of Eliza Simmons Bryant. 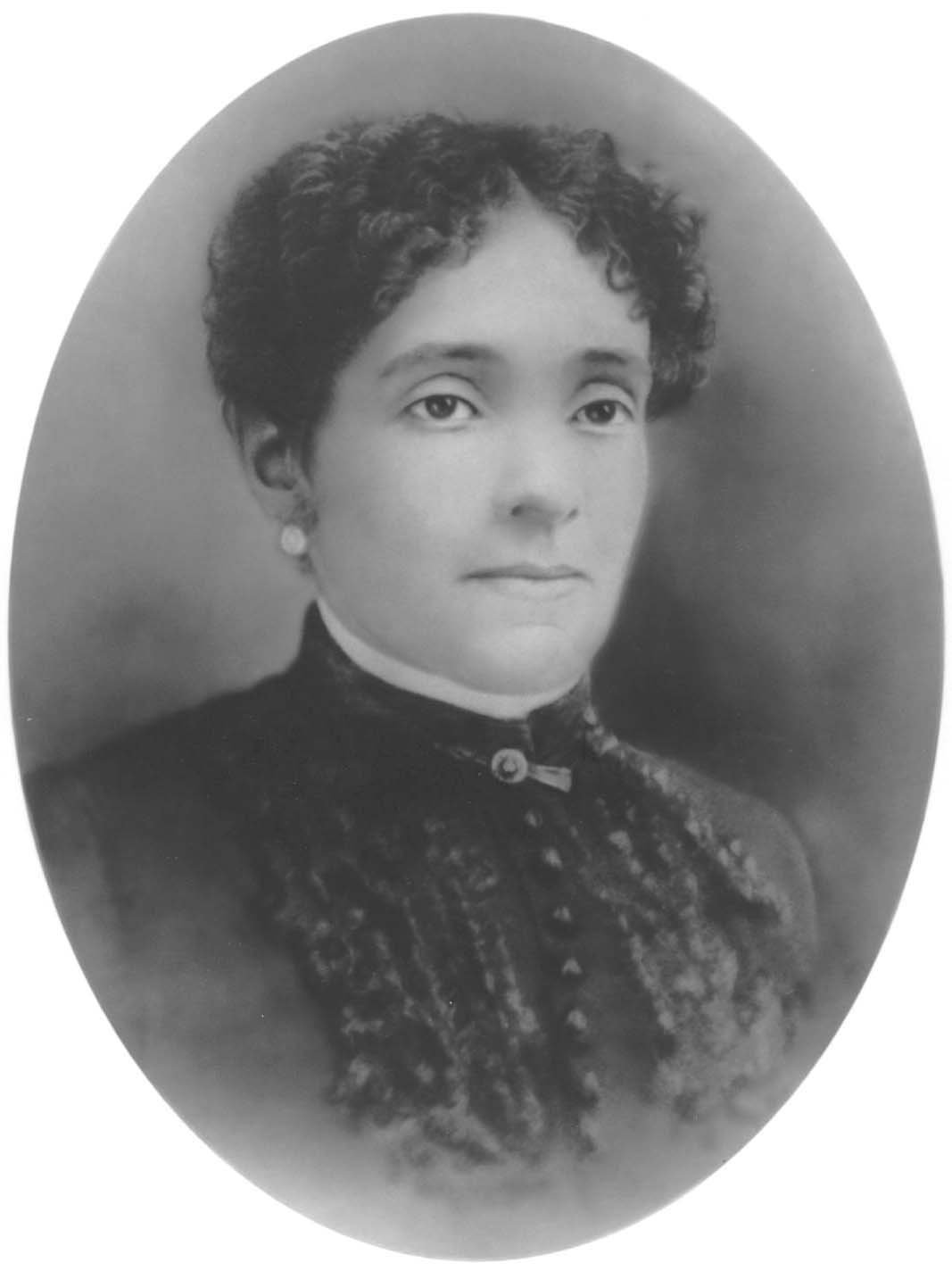 Eliza Bryant was born in 1857 to Polly Simmons, a slave, and her white master in North Carolina. When Simmons was freed the next year, she brought her children to Cleveland, where their home was always open to those in need. In 1893, Bryant brought to the community’s attention that because of segregation, there were no nursing homes for elderly African-Americans. She and other African-American women then formed a group to raise money and recruit volunteers to solve this problem. On September 1, 1896, the Cleveland Home for Aged Color People was incorporated on Giddings Avenue. The home was relocated two more times before settling on Cedar Road in 1914, where it remained until 1967. In 1960, the nineteen-bed facility was renovated and renamed the Eliza Bryant Home for the Aged.

In 1967, the Eliza Bryant Home for the Aged moved to the former Dorcas Society building on Addison Road. When the A.M. McGregor Home donated $1.5 million dollars to the nonprofit, the Home moved again, this time building a facility in Cleveland’s inner city. When completed in 1985, it was named the Eliza Bryant Center. Fourteen years later, The Eliza Bryant Village Manor, a senior housing complex with sixty units, opened. The name was changed later that year to the Eliza Bryant Village. In 2003, the Village expanded with forty-four new units called the Garden Estates and 175 beds in a new nursing home. A forty-five-unit apartment building was finished in 2008 to offer independent housing for seniors.

The original building of the Cleveland Home for Aged Colored People on Cedar Avenue is currently used as the Fresh Start Halfway House, which provides for men suffering from substance abuse.