The Karamu House is the oldest African American theatre in the United States, formed by Russell and Rowena Woodham Jelliffe in 1915. Originally established as the Settlement House, the theatre’s original goal was to serve as a common ground for people of all races, religion, etc., and the performing arts were used as the catalyst for this idea. Though the Karamu has played host to many famous African American writers, such as Langston Hughes and Zora Neale Hurston, the Karamu House continues to provide an artistic outlet for those in the Cleveland area today.

Established in 1915, Karamu House is the oldest African American theater in the country. 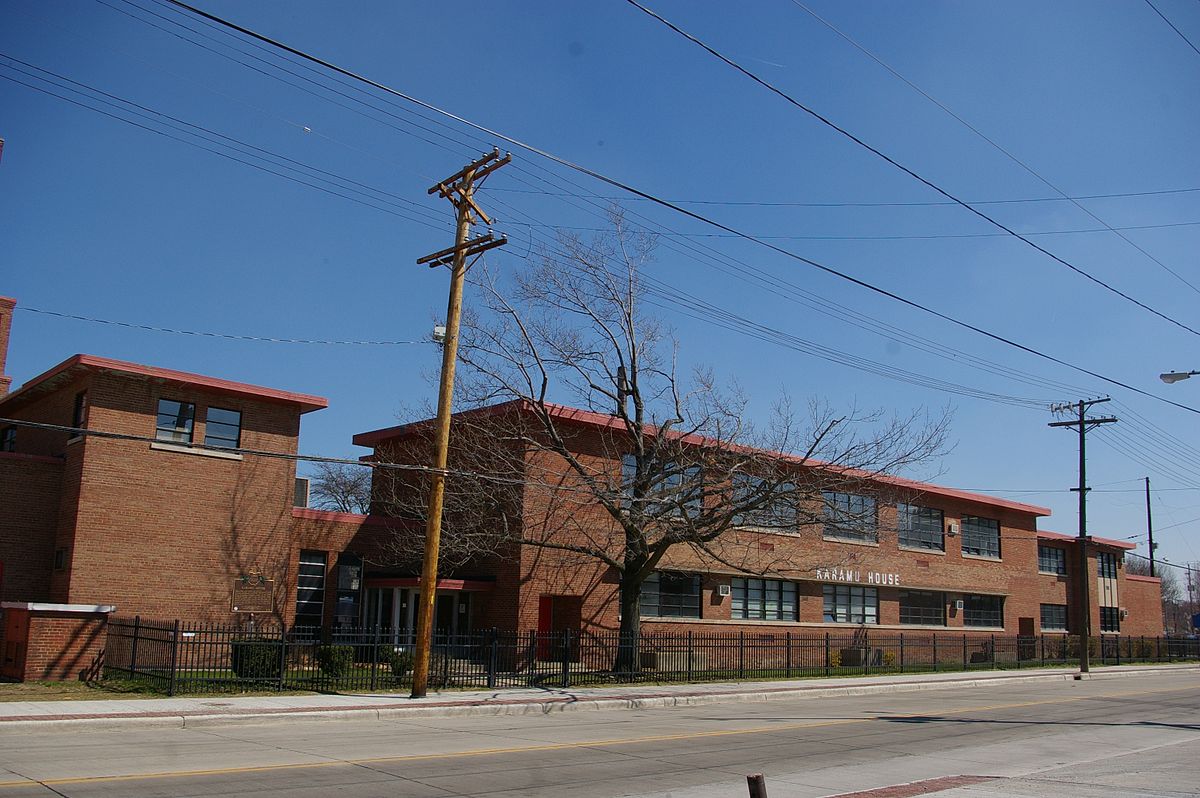 In 1915, Oberlin alumni Russell and Rowena Woodham Jelliffe founded the Settlement House in Cleveland, Ohio with the intention of creating a space for people of all races, religions, and creeds to come together and find common ground with each other. As the Cleveland area began to see an influx of African Americans in the 1920s, there was some pressure to keep them out of the Settlement House. However, in keeping with their ideals, the Jelliffes pushed against this idea, and as a result, it soon began to attract numerous artistically talented African Americans. As a result, the Settlement House quickly became involved in the Harlem Renaissance movement, and artists of the likes of Langston Hughes began inhabiting its halls.