The Black Hawk County Soldiers Memorial Hall, also known as the Veterans Memorial Hall, is a Classical Revival veterans hall built from 1915 to 1916 by the Grand Army of the Republic as a memorial to soldiers who died in the American Civil War. The front exterior of the building features a fountain that honors Union veterans and a plaque that includes General John Logan's Memorial Day proclamation. 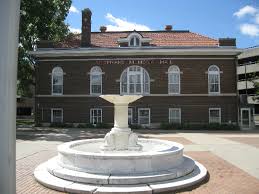 The fountain was dedicated in honor of Union soldiers and reflects Iowa's history as a state where the majority of residents supported the Union and efforts to Reconstruct the South. 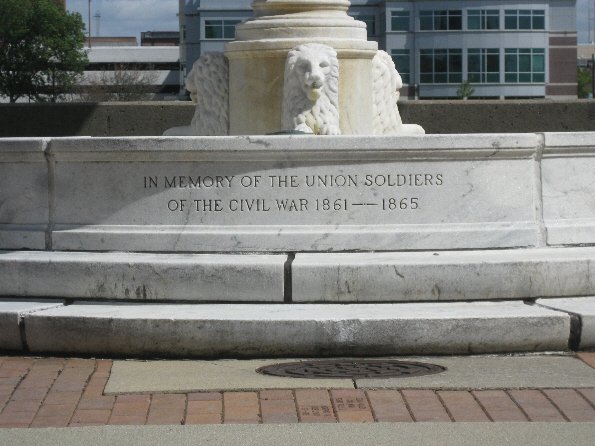 Black Hawk County Soldiers Memorial Hall was built by the Grand Army of the Republic (G.A.R.) from 1915 to 1916. Local chapters of the G.A.R. built the hall as a memorial to soldiers who had lost their lives in the Civil War. The construction was funded by a special tax levy in the amount of $14,000. When ground was broken for construction, current newspapers and membership lists of local patriotic organizations and G.A.R. posts were placed inside the cornerstone.

A Waterloo local, H. R. Griffith, was originally supposed to speak at the 1916 dedication ceremony, but could not due to being ill. She was the Department Secretary of the Woman's Relief Corps, which is part of the Grand Army of the Republic. The Memorial Hall was nominated to the National Register of Historic Places in 1987. Unlike most other veteran halls in the area, this one veteran hall had maintained most of its original appearance. The building is adjacent to Soldiers and Sailors Park which was also created to honor Union veterans.