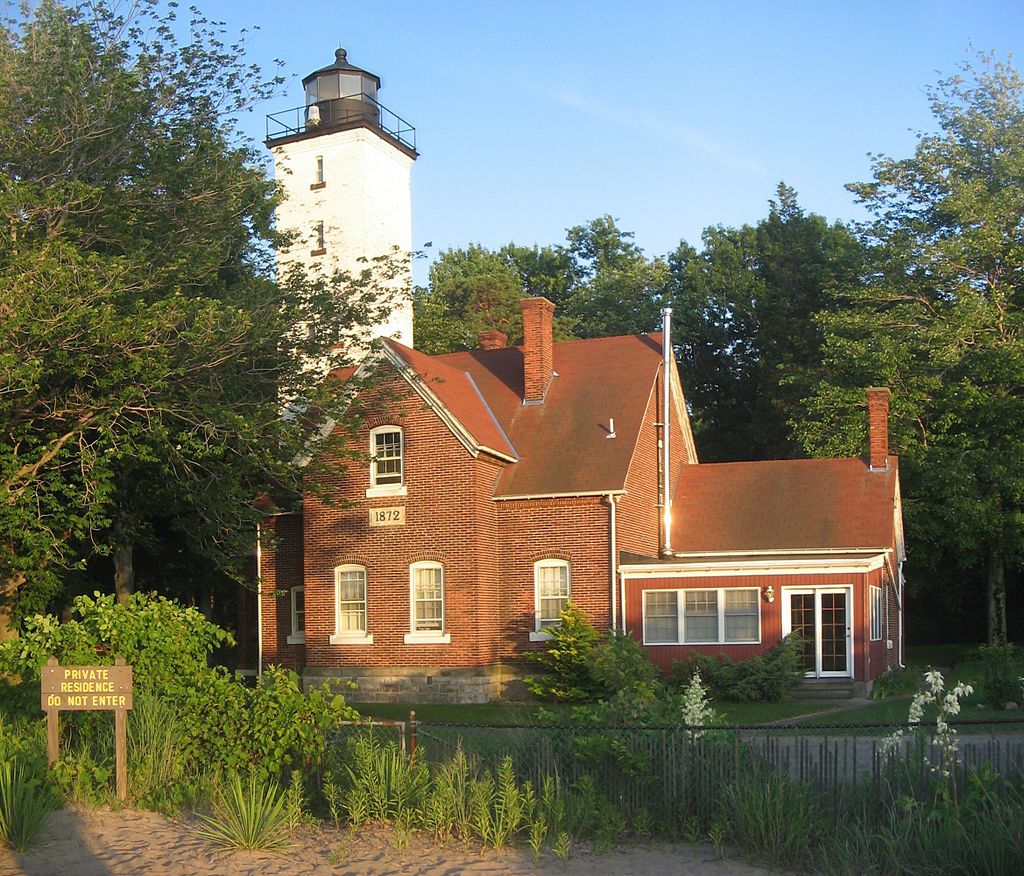 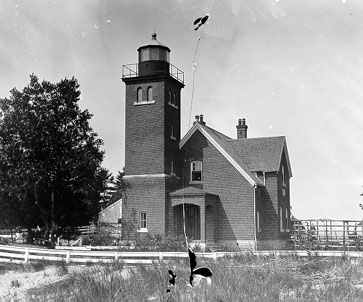 Lighthouse after it was renovated in 1896 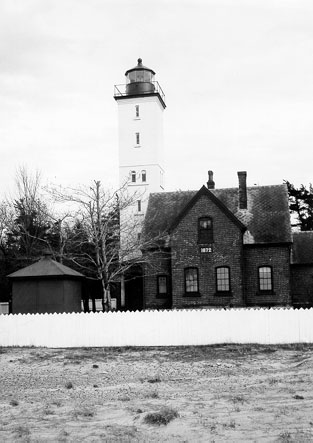 *The lighthouse is a private resident. Do Not Enter

Presque Isle's construction began in 1872, and the light was first lit on July 12, 1873. It was originally 40 feet tall before the tower was raised to its current height in 1896. Its original light characteristic, two red flashes followed by four white flashes, was changed to an alternating red and white flash when it was electrified in the 1920s. The Presque Isle Light was commonly known as the "flashlight" to locals. In 1962, the station was fully automated and the characteristic was changed to a 3 second-on, 3 second-off white light.

The Presque Isle Light was added to the National Register of Historic Places on August 4, 1983 as part of a group listing of lighthouses and light stations operated by the United States Coast Guard on the Great Lakes.