The Jefferson County Historical Society Village and Museum includes a collection of original 19th-century structures as well as replicas historical buildings, including Blacksmith and print shops, cabins, a school, jail, medical building, and a general store. Visitors can also walk along two trails that feature interpretive markers. The complex dates back to a gift of land in 1990 by Carl L. Schweinfurth, fundraising efforts, and work by a team of volunteers which led to the opening of the historic village in 1992. Since that time, the complex has grown significantly, thanks in part to the donation of seven more acres in 2005 which led to the construction and relocation of more buildings and the creation of new exhibits and programs. 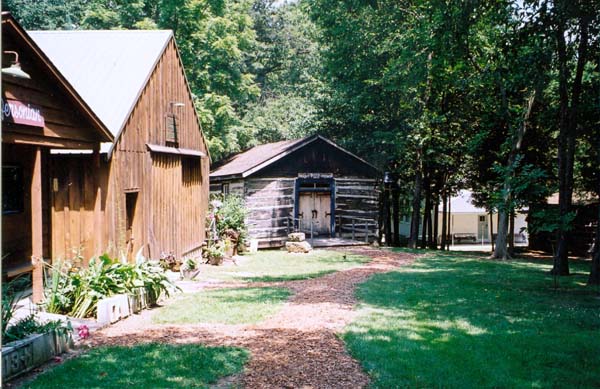 The Schweinfurth Museum and Interpretative Center 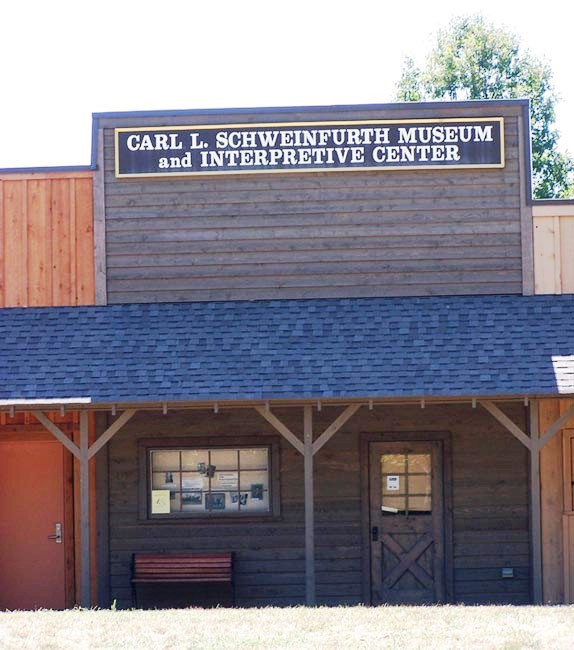 The complex also the Schweinfurth Museum and Interpretative Center which houses the society's collections, memorabilia, and several displays. The complex also includes a building dedicated to medical history which includes artifacts such as a foot-treadle dentist's drill and Civil War amputation kit. The complex's 19 buildings include a historic jail that dates back to 1820, a church that dates back to 1873, a cabin that was built in 1865, and a historic schoolhouse that was moved to this location. The complex also includes walking trails which include interpretive signage related to the human and natural history of the community.