The Bob Campbell Geology Museum is open to the public and offers exhibits drawn from its collection of minerals, rocks, and fossils. 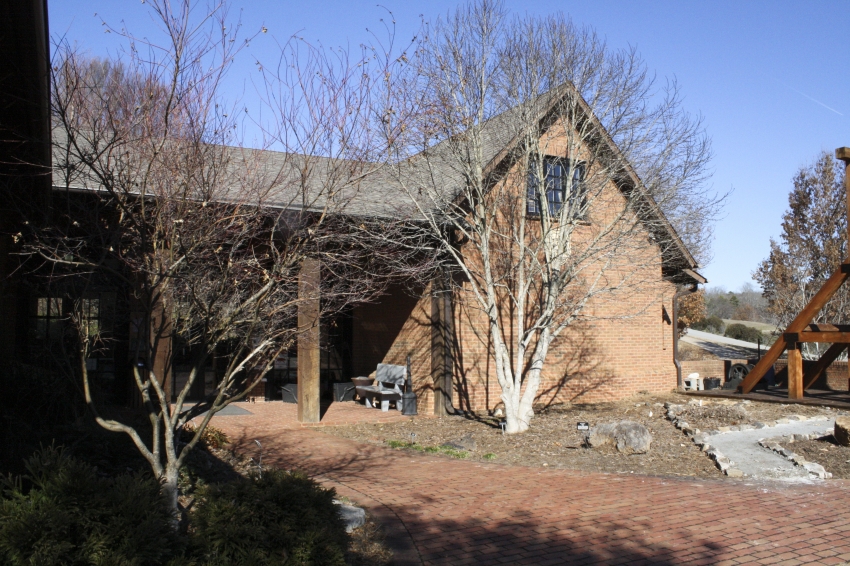 The geology museum began with only a small collection that was housed in the school’s geology department in Brackett Hall.  The department soon began to amass a larger collection from donations and alumni.  In 1990, Clemson’s geology department received its first donation from Dr. Paul Benson III, who bestowed his extensive collection of gemstones and other minerals to the university.  Mr. Robert Schabilion donated a collection of minerals and fossils, as well as rough material he wanted to be given to children.  The department then received a donation of gems from Mrs. Kermit Watson and a collection of gems, minerals, and fossils from Mr. Bob Campbell.  In 1996, Campbell and his wife vowed to help construct a building for the housing of a museum, which officially opened in 1998.  The museum currently receives its specimens and artifacts from donations and by visiting field sites.