The Prairie Land Heritage Museum Institute is a large outdoor museum dedicated to preserving farming heritage, machinery, methods, steams engines and crafts. Founded in 1969, the museum is located on the grounds of the former Jacksonville State Hospital. A highlight is the the miniature steam powered locomotive train that includes the engine, passenger cars, a depot, water tower and one mile of track. People can ride the train for only 50 cents each. Several buildings, including the permanent museum building built in 1994, a 19th century church, and a replica general store, are also located on the museum grounds.

Visitors look at an old tractor at during one of the museum's annual Steam Show and Fall Festival Days. 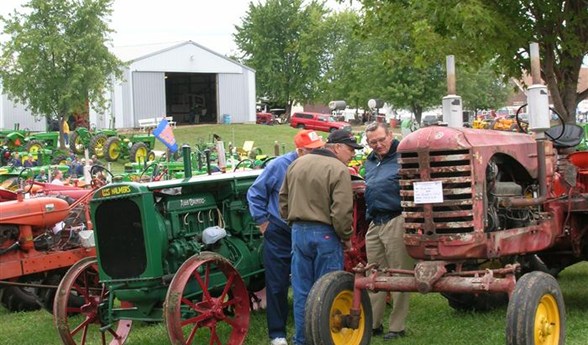 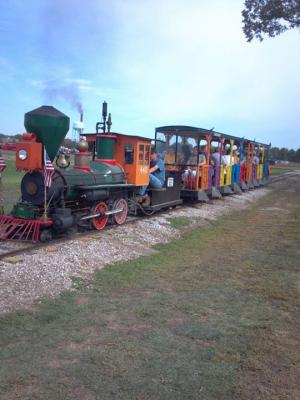 The old church on the grounds 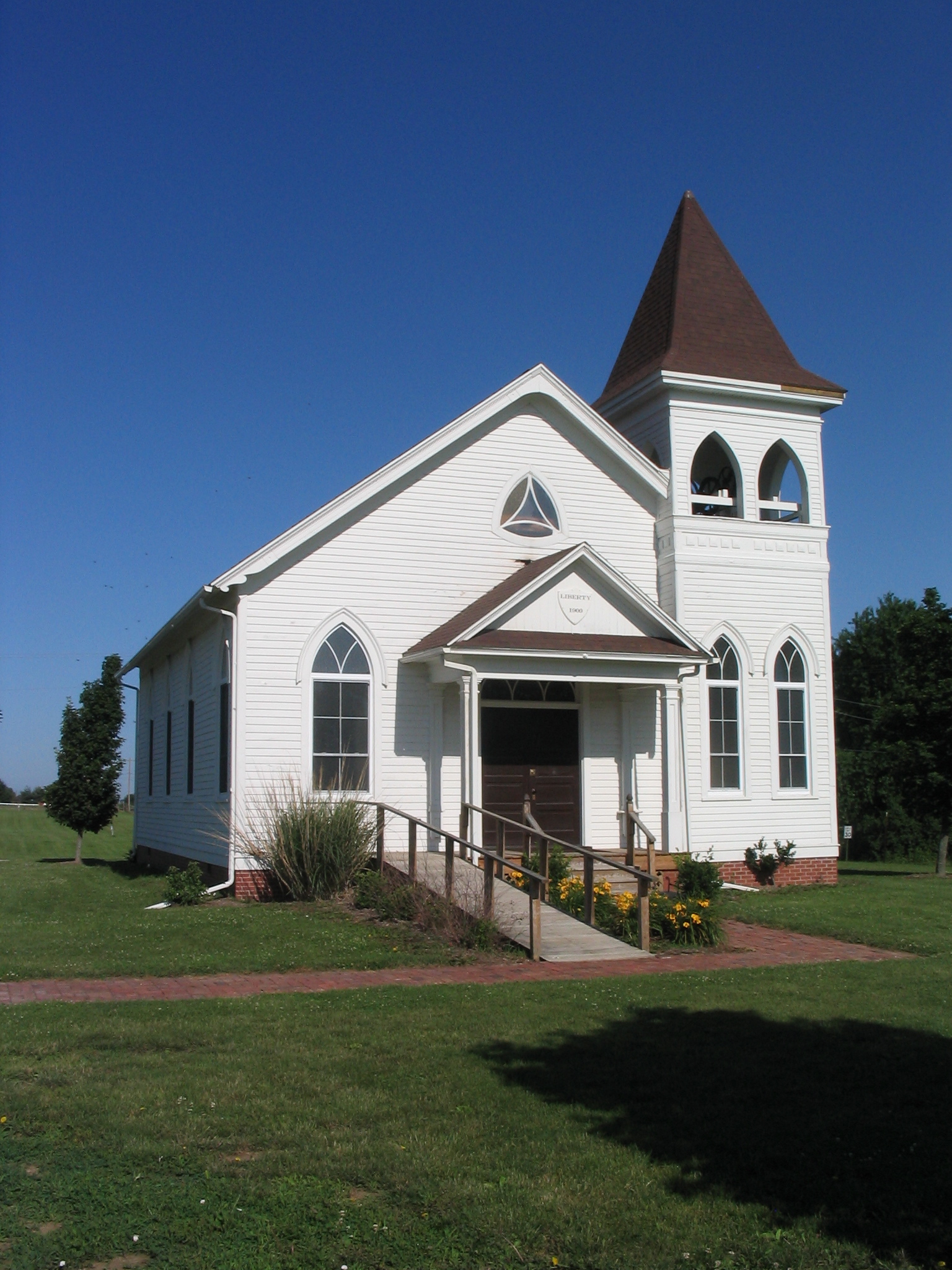 The idea for the museum began in 1969 when a group of citizens came together to establish a museum that would preserve antique farming equipment. It opened at the Morgan County fairgrounds that same year and remained there until 1975. The Prairie Land Heritage Museum Institute was chartered in 1973. The fairgrounds were too small for the growing museum so the institute bought its current property on the old hospital grounds in 1975. The museum has continued to grow ever since.