Pamphlet advertising hotel accommodations for 1916 NAWSA Suffragists Convention-for more information about this convention, click on "Women and the Vote in Atlantic City" below. 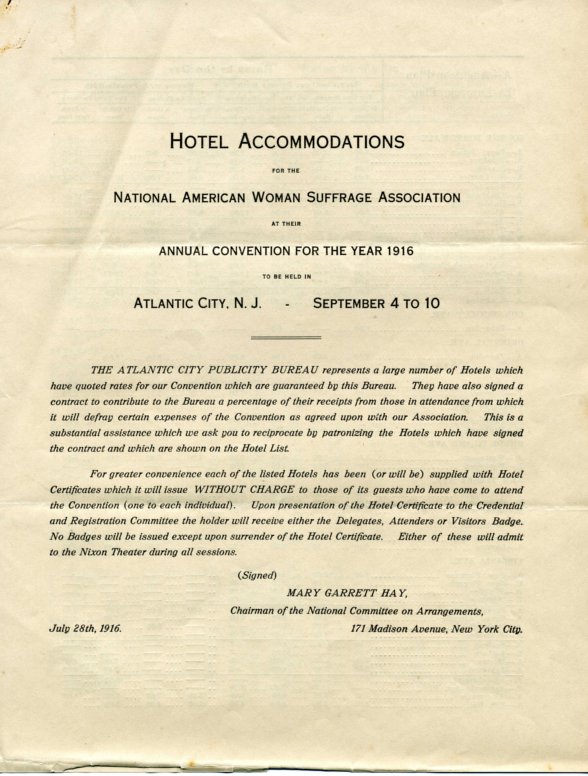 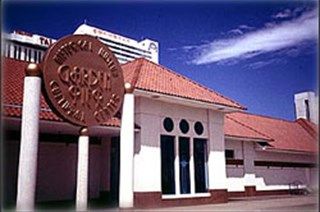 The museum's permanent exhibit is entitled "Atlantic City, Playground of the Nation." This exhibit provides a general history and guides visitors through a history of the city and its famous Boardwalk. Other exhibits detail the culture and politics of the city, including the rise and fall of the political machine of the infamous Nucky Johnson.