James A. Garfield National Historic Site is a United States National Historic Site located in Mentor, Ohio. The site preserves the property associated with the 20th President of the United States, James Abram Garfield. Garfield acquired the home in 1876 to accommodate his large family, which had grown much since his service in the Civil War. The home, named Lawnfield by reporters, was the site of the first successful front porch campaign in 1880. That same year, Garfield had 11 more rooms added to the building to accommodate his large family. James A. Garfield was President from March 4, 1881, until his death on September 19, 1881. Four years after his assassination, the Memorial Library wing was added by Mrs. Garfield and her family - setting the precedent for presidential libraries. 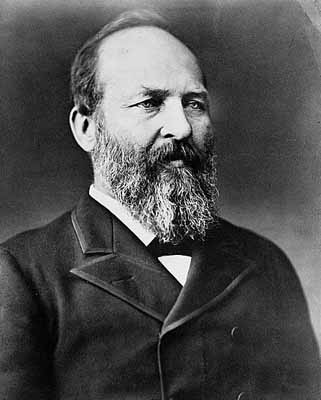 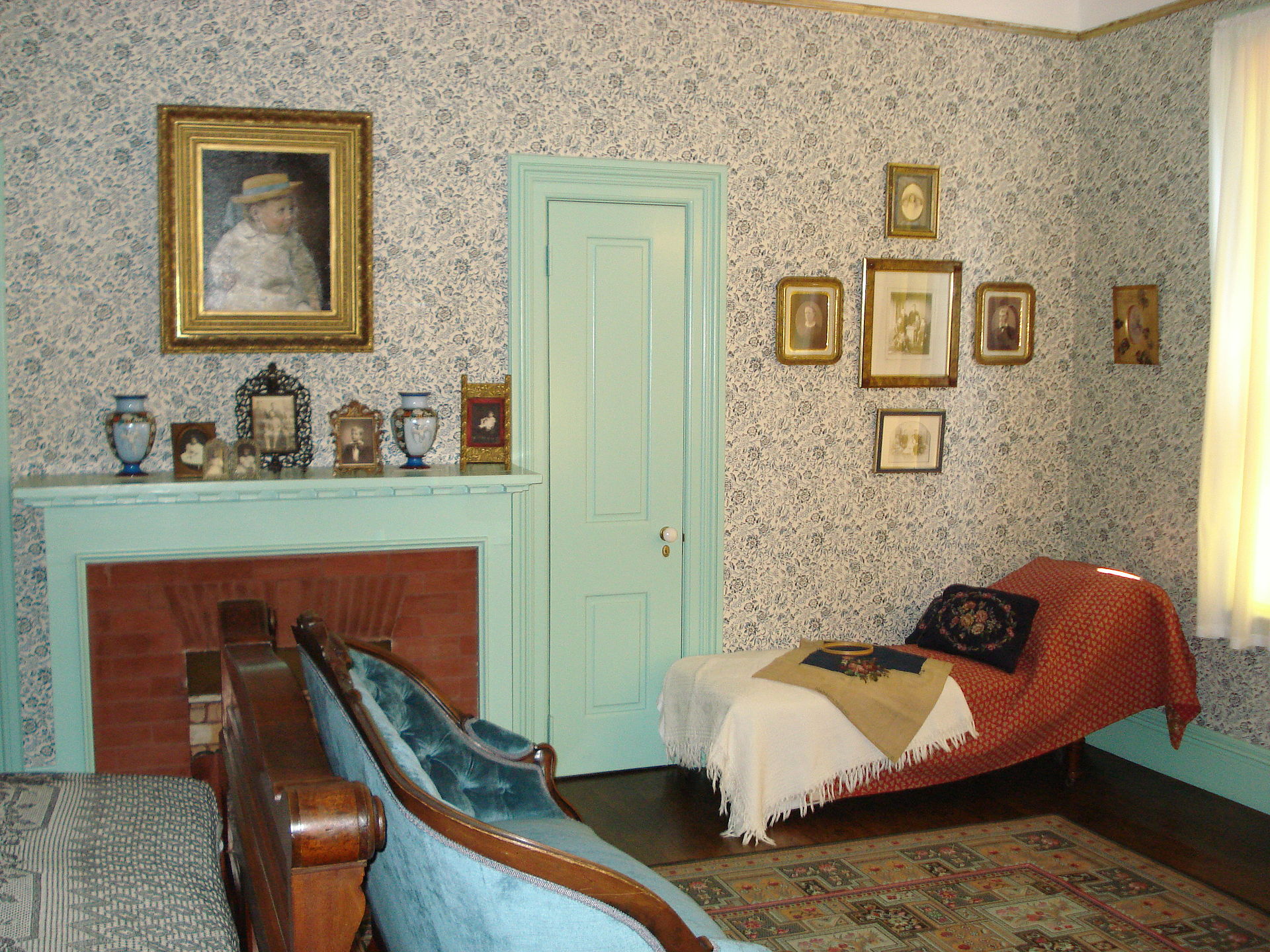 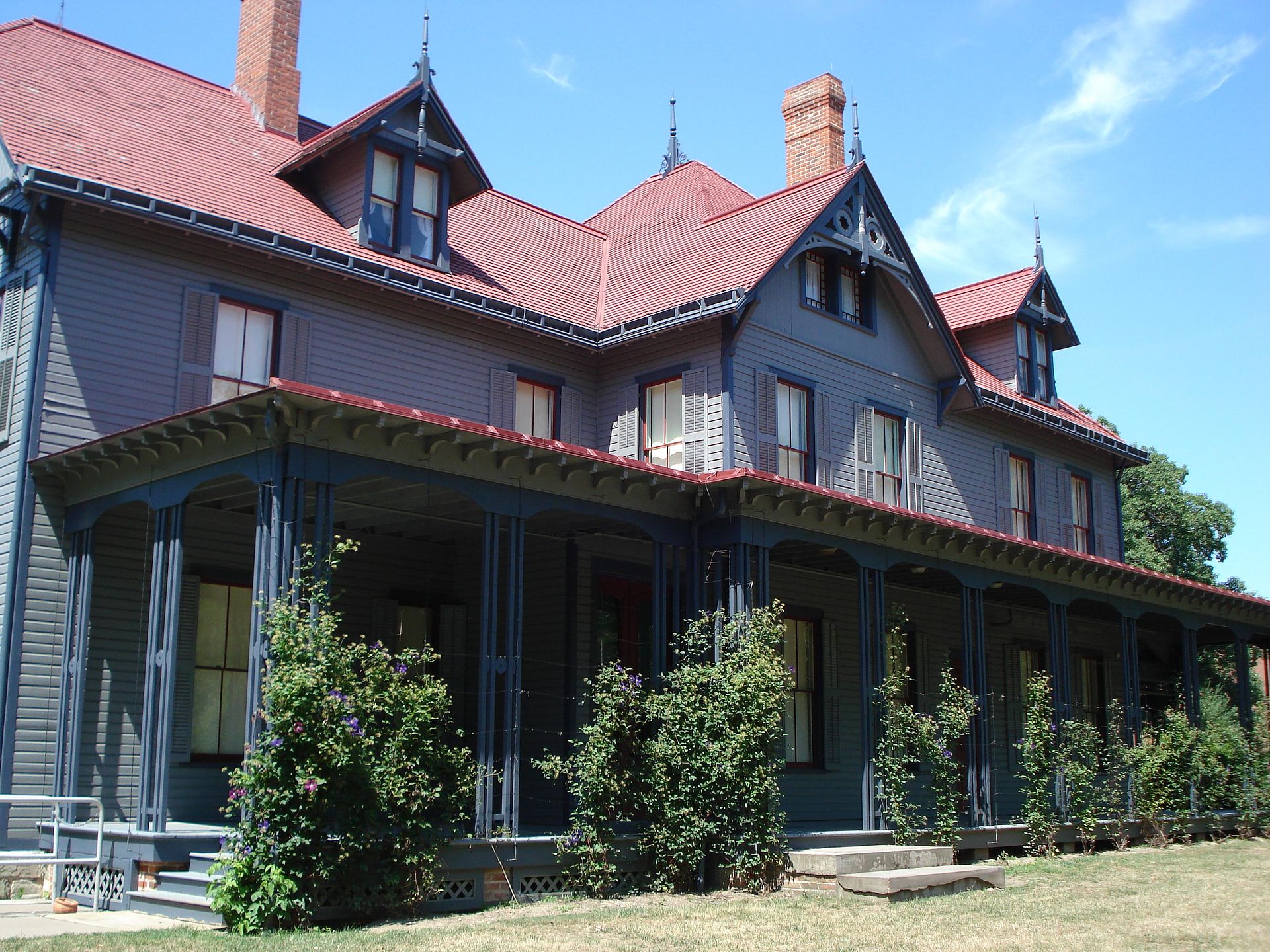 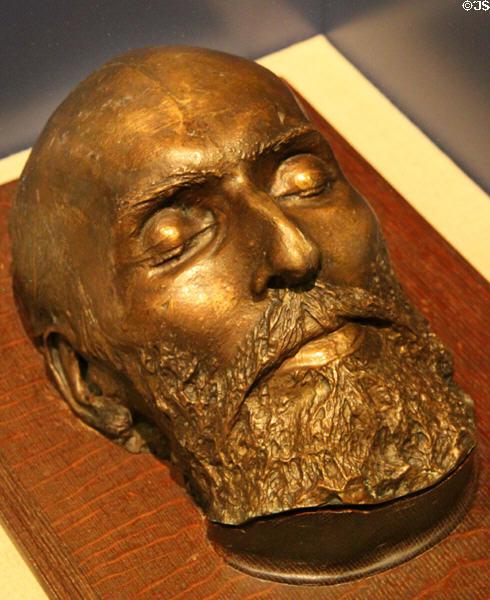 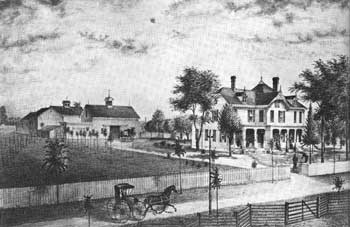 Garfield purchased the Mentor residence for several reasons. Until this time, he had been a resident of Hiram and represented the 19th Ohio congressional district. The Democratic Ohio Legislature had redistricted and removed the Republican Party counties of Ashtabula, Lake, Geauga, and Trumbull from the district, leaving only the Democratic Party counties of Ashland, Stark and Wayne. Garfield also wanted a place where his sons could learn about farming, as well as a permanent residence where he could spend his summers while Congress was on recess. When campaigning for President in the 1880 election, he ran a low key campaign from the porch of this home. The humble approach to his campaign endeared him to the American public.

Lucretia Garfield lived in the house at least part of every year until her death in 1918. Her brother, Joseph Rudolph, lived there until he died in 1934. In 1936, Garfield's children donated the house and all of its contents to the Western Reserve Historical Society for use as a museum. Later, on December 28, 1980, the United States Congress would authorize the Garfield home as a National Historic Site.

Later in the 1990s, a $12.5 million restoration would take place over the course of six years, with a grand re-opening held in 1998. The house was restored to its 1886-1904 farm furnishings through extensive research by the Denver Service Center of the National Park Service. Using documentation of the time, and detailed renovations, it is one of the most accurately designed of the 19th century Presidential sites. The James A. Garfield National Historic Site was operated by the National Park Service with the Western Reserve Historical Society until January 2008, at which time the WRHS transferred the land, buildings, and operation of the site to the National Park Service.

Of the hundreds of specimens of antique Victorian furniture, over 80% of it was owned by the Garfield family themselves in the 1880s. Many other were acquired or recreated by the National Park Service to supplement the collection. Ten wallpapers were also reproduced from either photographs or samples found under the layers of wallpaper that had accumulated over the years.