Constructed around 1830, this Southern plantation has been well-preserved and includes a variety of nature trails and historic and reconstructed buildings. The Pendleton Historic Foundation acquired the property in the 1960s, and efforts have been made to share the history of all of the people who lived on this property both before and after the Civil War. For example, visitors can not only learn about the Pickney family who were the original owners of the estate but also enslaved persons before the Civil War. The plantation was also the birthplace of African American leader Jane Edna Hunter who was born to sharecroppers in 1882. 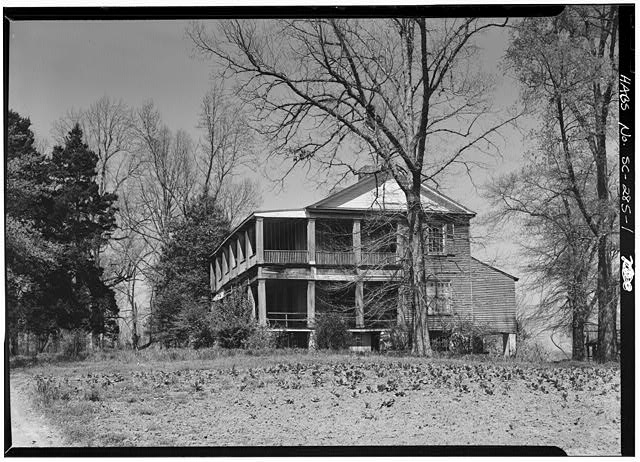 Lawyer and planter Charles Cotesworth Pickney left the world of law to manage both his father’s plantation and his own here at Woodburn. After being elected as Lieutenant Governor of South Carolina in 1832, Pickney returned to the plantation. The home then belonged to different members of the Adger family; the last Adger to live in the home and work the land was Augustine Smith, who purchased the home in 1881 to raise horses, cattle, and sheep. The State Legislative member and Clemson College Trustee sold the home to William Frederick Calhoun Owen in 1911, and Owen lived in the home for 19 years before losing it to foreclosure during the Great Depression. Clemson College acquired the home in the 1950s before the Pendleton Historic Foundation took ownership in 1966.