Iberia Parish was built in 1837 and 1842 off the Old Spanish Trail, along the banks of the Bayou Teche by Charles Grevemberg. Grevemberg also operated the Albania Plantation, a successful sugar plantation on 6,500 acres surrounding Iberia Parish. Following his death, the property passed through many hands. Today, the home located on the plantation is listed on the National Register of Historic Places.

The Albania Plantation House on the National Register of Historic Places. 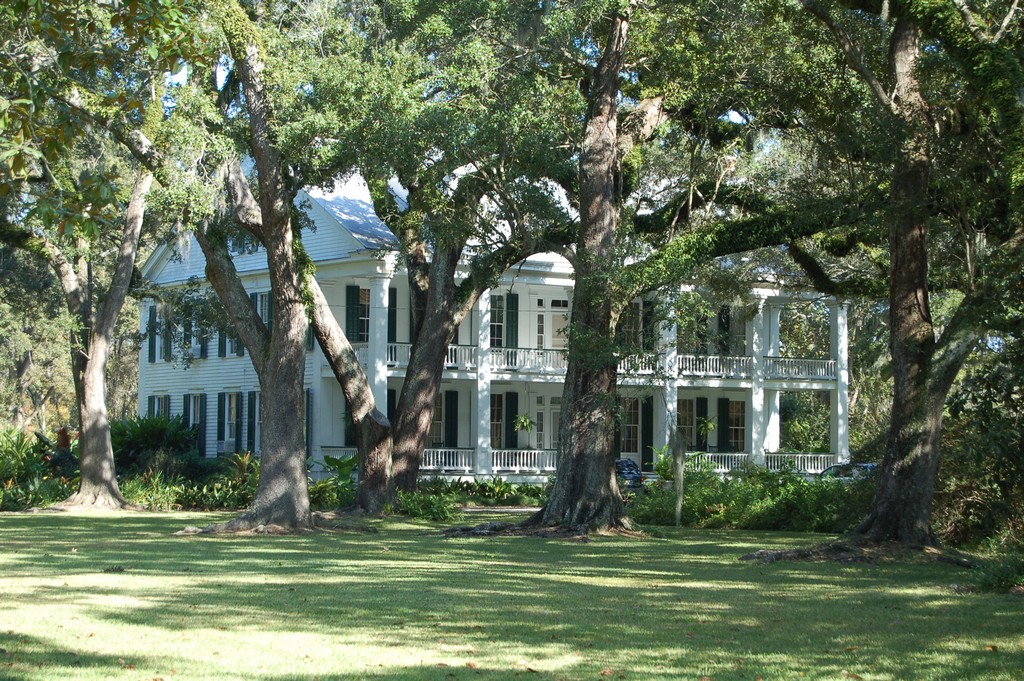 Located in Jeanerette, Louisiana, Iberia Parish was built in 1837 and 1842. It was built on the banks of the Bayou Teche, located off the Old Spanish Trail. Charles Grevenberg built Iberia Parish. He was also an operator of a successful 6,500 acre sugar plantation that surrounded the Iberia Parish.

Grevemberg operated the Albania Plantation until his death. His wife took over after he died and managed the plantation until Samuel and Isaac Delgado, the mortgage holders, foreclosed in 1885. The Delgado’s did not live at Albania. However, they did continue to operate the plantation and refine sugar there.

Today, the Delgado-Albania Plantation Commission still operate the sugar plantation. The house on the plantation has been added to the National Register of Historic Places.