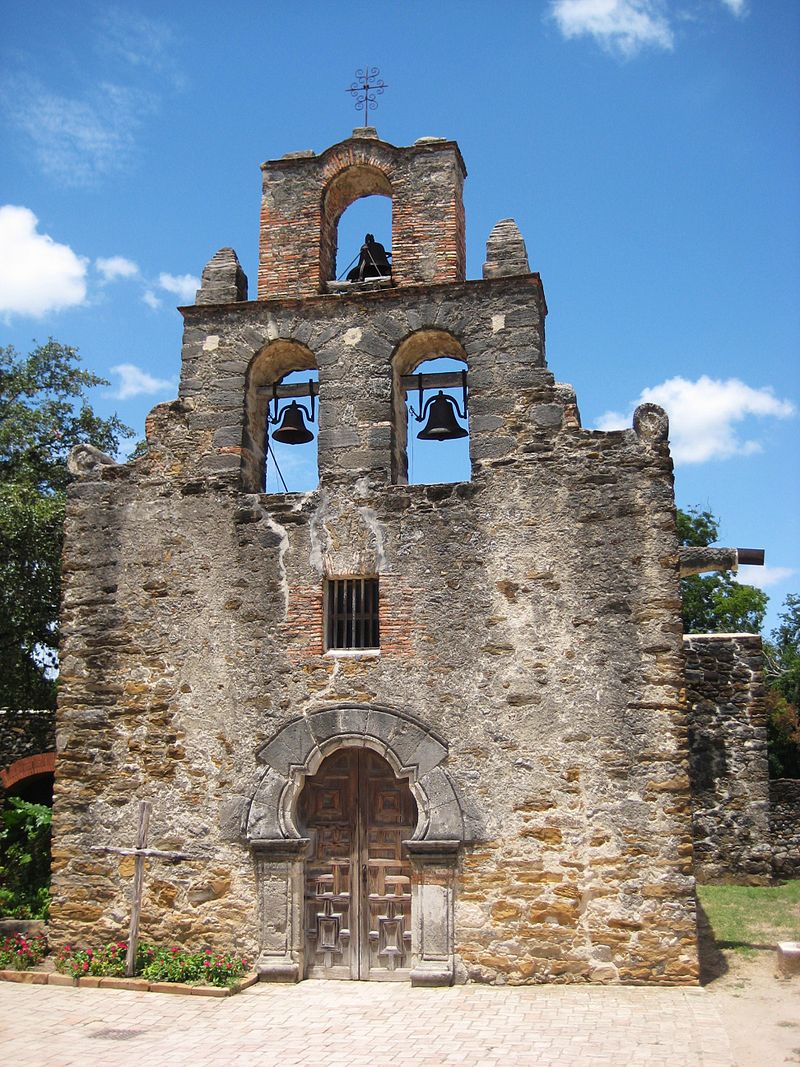 The mission's aim was to assimilate the Native Americans into the Spanish Culture while indoctrinating them with Christian principles as well. The Franciscan missionaries taught the natives farming, weaving, Blacksmithing, masonry, and carpentry skills. Additionally, mission residents developed a complex irrigation system that ran from the San Antonio River to the mission crops; ruins can still be seen at the site today.

Eventually, Espada suffered a fate that many other missions did as well: epidemics, fire, and raids. During the war with Mexico the site got its second life as James Bowie, William Travis, and the Texas army utilized the ruins as a fort. Then, in 1858 a French priest named Father Bouchu made the old mission his home and it is him who we have to thank for the preservation of the mission's history as he created records of what he found even down to the artwork.

The church is being restored and preserved continuously and still operates as a house of worship today.