Education has always been a priority for the citizens of Milton, and Milton Academy, founded in 1854, is a reflection of that desire to educate. 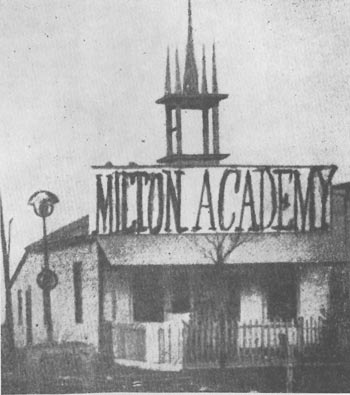 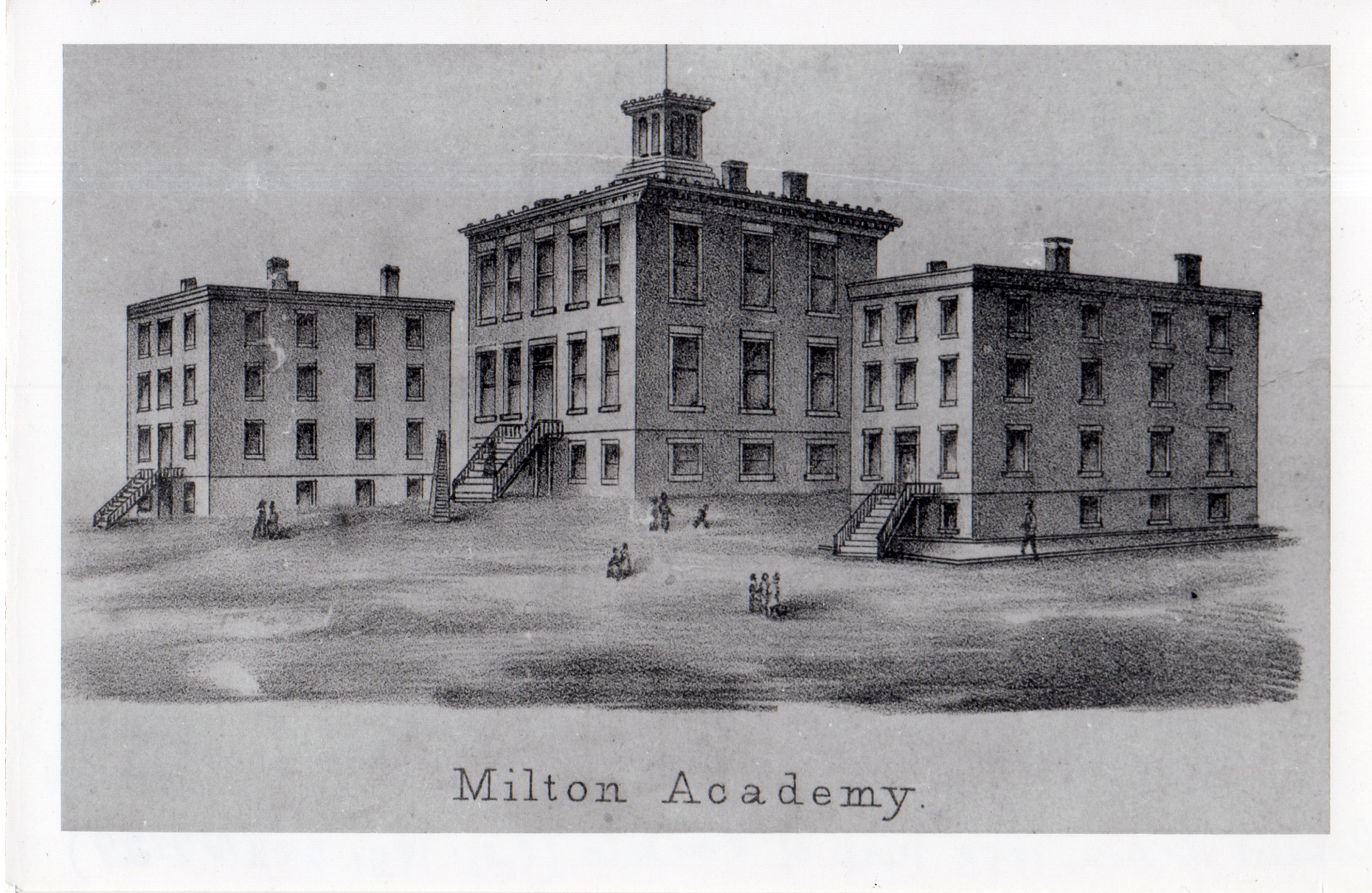 Joseph Goodrich, founder of the Milton House, began a school in Milton, WI in pursuit of a public place for education. Milton Academy was founded in 1844 and was geared toward young men interested in business and both genders interested in teaching in public schools. The old grout building became unsuitable and to make proper accommodations, The Milton Academy was founded in 1854.