The Shumaker- Lewis home was built in 1885 and was home to West Virginia's first state archivist and historian. The house was built in a cottage style architecture and may have been built on the foundation of a home built by the Shumaker family. The home was added to the National Register of Historic Places in 1978 but was demolished in 2014 after severe neglect. Volunteers created the Virgil Lewis Reading Park as a memorial for Lewis and his home which was opened in 2015 on this site.

Rear of the House before it was demolished 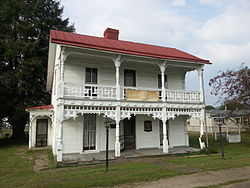 Front of the House before it was demolished 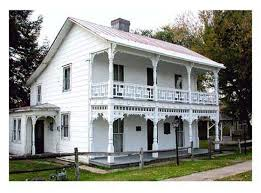 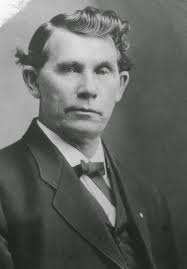 The dedication ceremony for the Virgil Lewis Reading Park in 2015 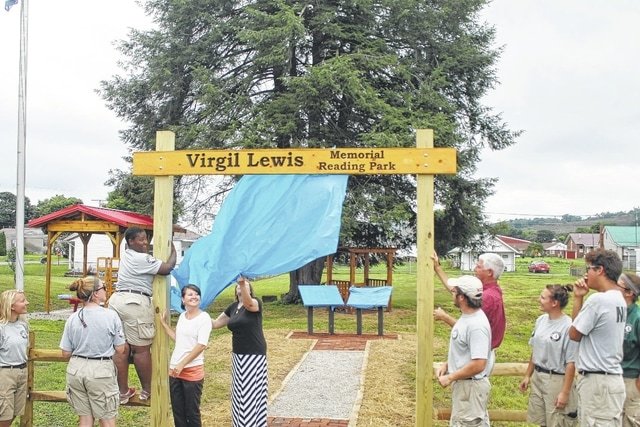 WV historical marker nearby at the intersection with 2nd Street 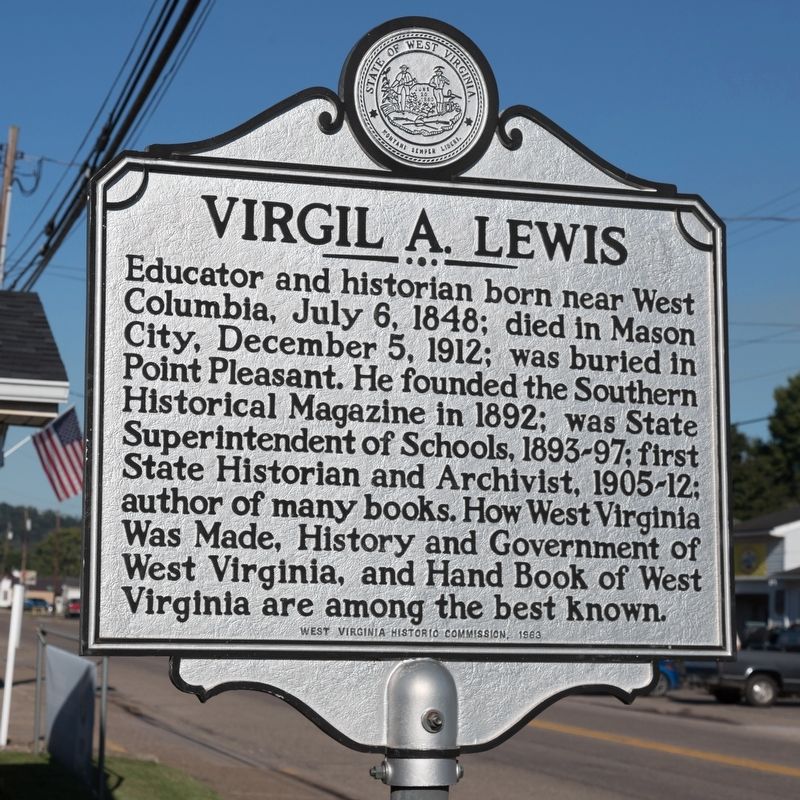 Also known as the Virgil Lewis House, the Shumaker-Lewis House was built in 1885. The architect appears to have been following the basic cottage style of architecture. The property appears to have been owned by the Shumakers as early as 1866. However, it seems that Virgil Lewis, the later owner of the home either tore down a previously existing structure or did an extreme renovation of the former home. Conflicting evidence has been gathered when looking at the foundation of the home, making it difficult to determine the exact origins. A library and office addition was added to the property by Lewis near the end of the 19th-century. He also had an extensive flower and berry garden on the property.

Virgil Lewis was a native to the area and spent a great deal of his life in Mason County serving in different capacities ranging from mayor to school teacher. Largely self-educated, Lewis briefly worked as a lawyer before beginning to work as an educator. Lewis is best known for his writings on West Virginia history, but his passion lied in the history of his county. Some of his works include History of West Virginia, The Life and Times of Ann Bailey, and History and Government of West Virginia.

Lewis recognized the importance to collect, preserve, and organize historical material and in 1905 became the state's first historian and archivist. Thanks to Lewis's work, many documents from West Virginia's early years were salvaged. Moving the capital from Wheeling to Charleston created a risk for historical preservation, but Lewis's work helped to keep a record of the state's origins. Lewis would serve as the state's first State Historian and Archivist from 1905 until his death in 1912. His work set the precedent for others that would come after him.

The property was given to the County Commission of Mason in 1974, in at which time it was turned over to the Mason City Historical Society. The group worked to preserve the original furniture of the home and used the building as a headquarters and memorial. In 1978 the home was added to the National Register of Historic Places. The Historical Society is no longer operating and the property was abandoned after they disbanded. After suffering years of decay, the home was razed and demolished in 2014. On the site of the home, the Virgil Lewis Reading Park was constructed by volunteers and dedicated in 2015.