The building was constructed from 1904-1906. and was named after the college's first president, William Whitford. It housed the biology, chemistry, and physics laboratories and classrooms, as well as the faculty offices for those departments. Before the construction of the Shaw Memorial Library on High Street, the library was located on the first floor of this building.

Whitford Memorial Hall from the East side 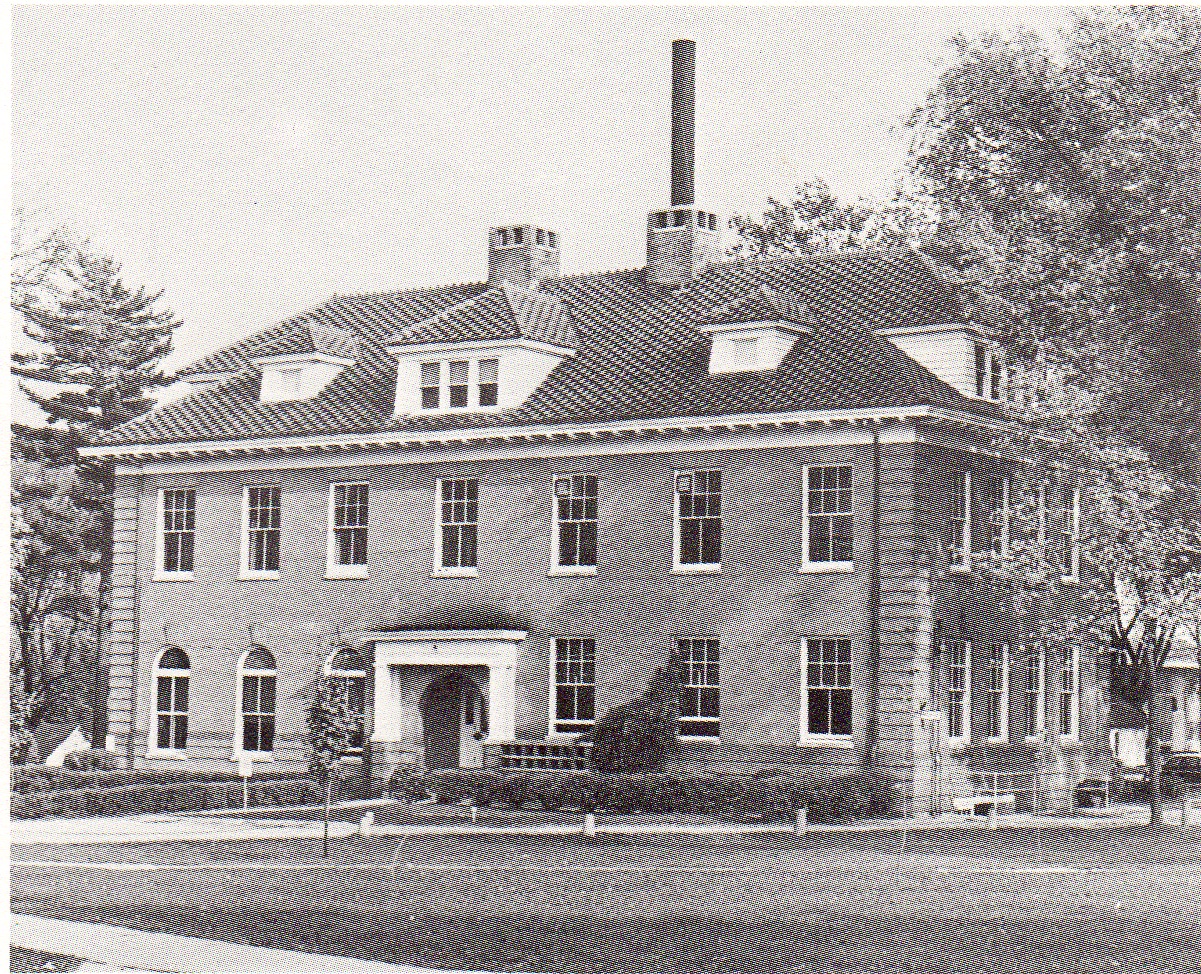 Whitford Memorial Hall from the North Side