Inglis Hall, like Anderson Hall, was also once a part of the Milton College Campus. It too was a residence hall for men only. 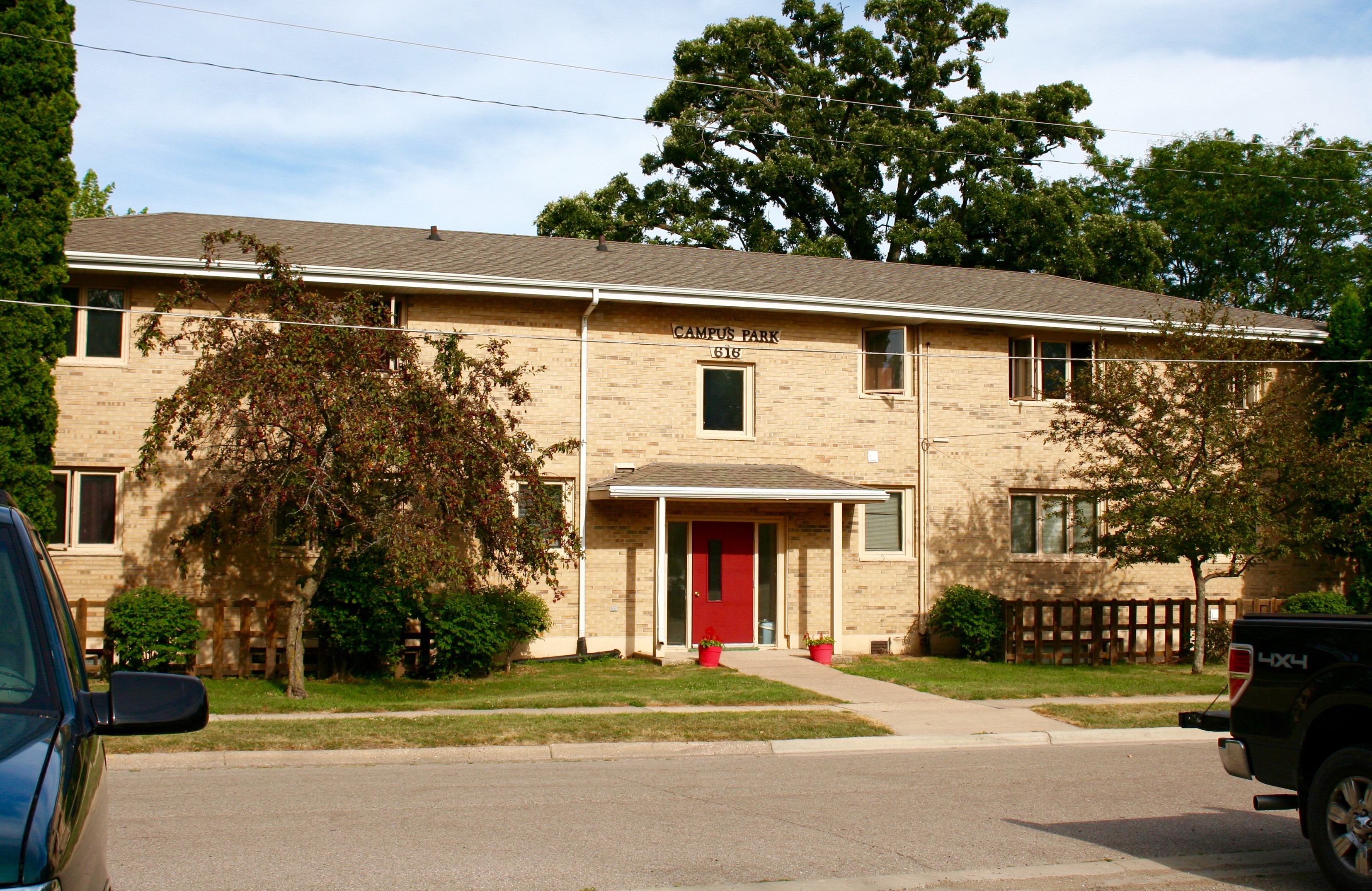