Main Hall was originally constructed in 1855 and was used for classrooms and offices. In 1867 the tower was added to the building. Main Hall continued to hold classes and function as the Service Center for the college. Today the Milton College Preservation Society owns and operates the building. 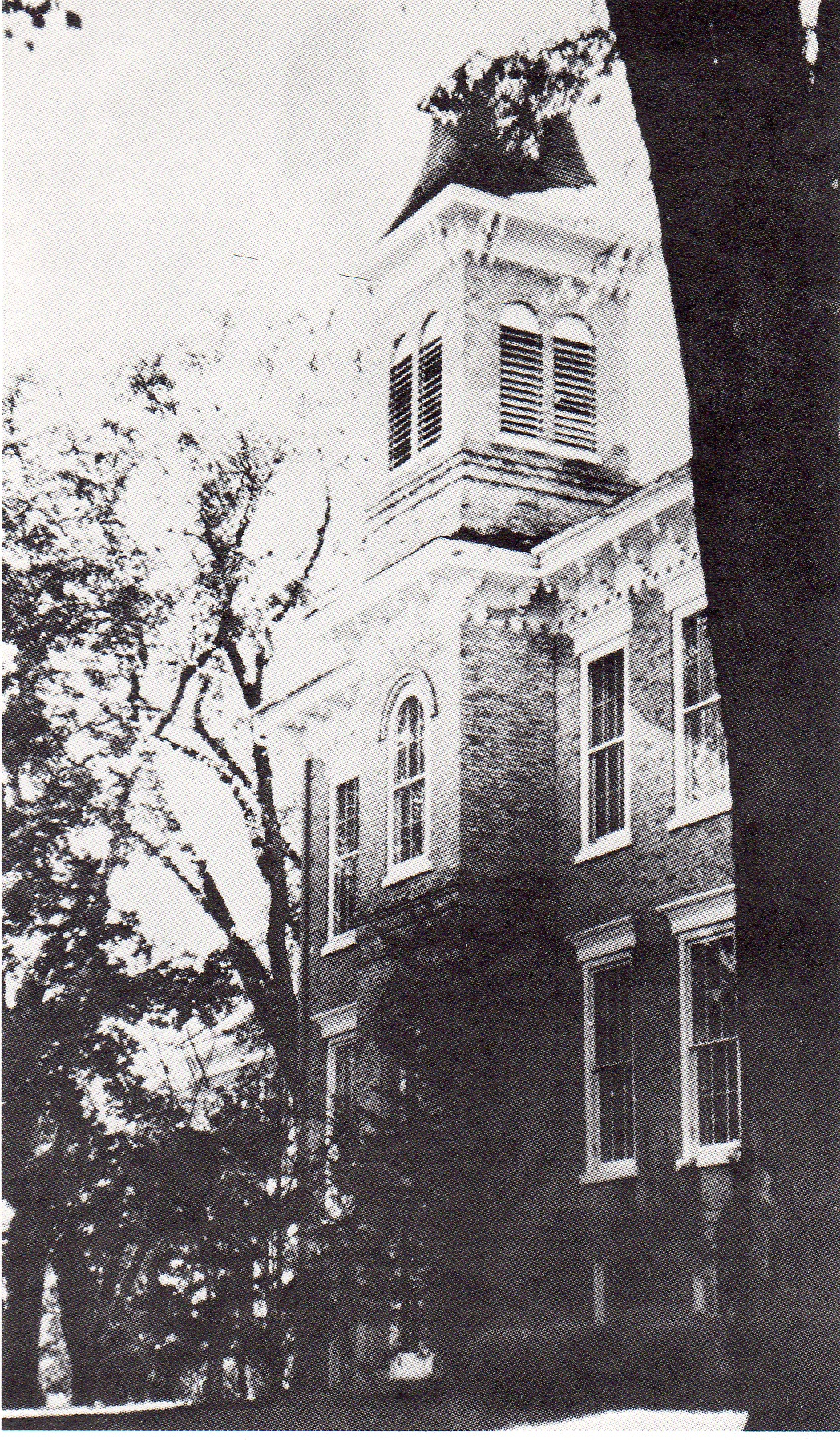 Main Hall from the foot of the hill. 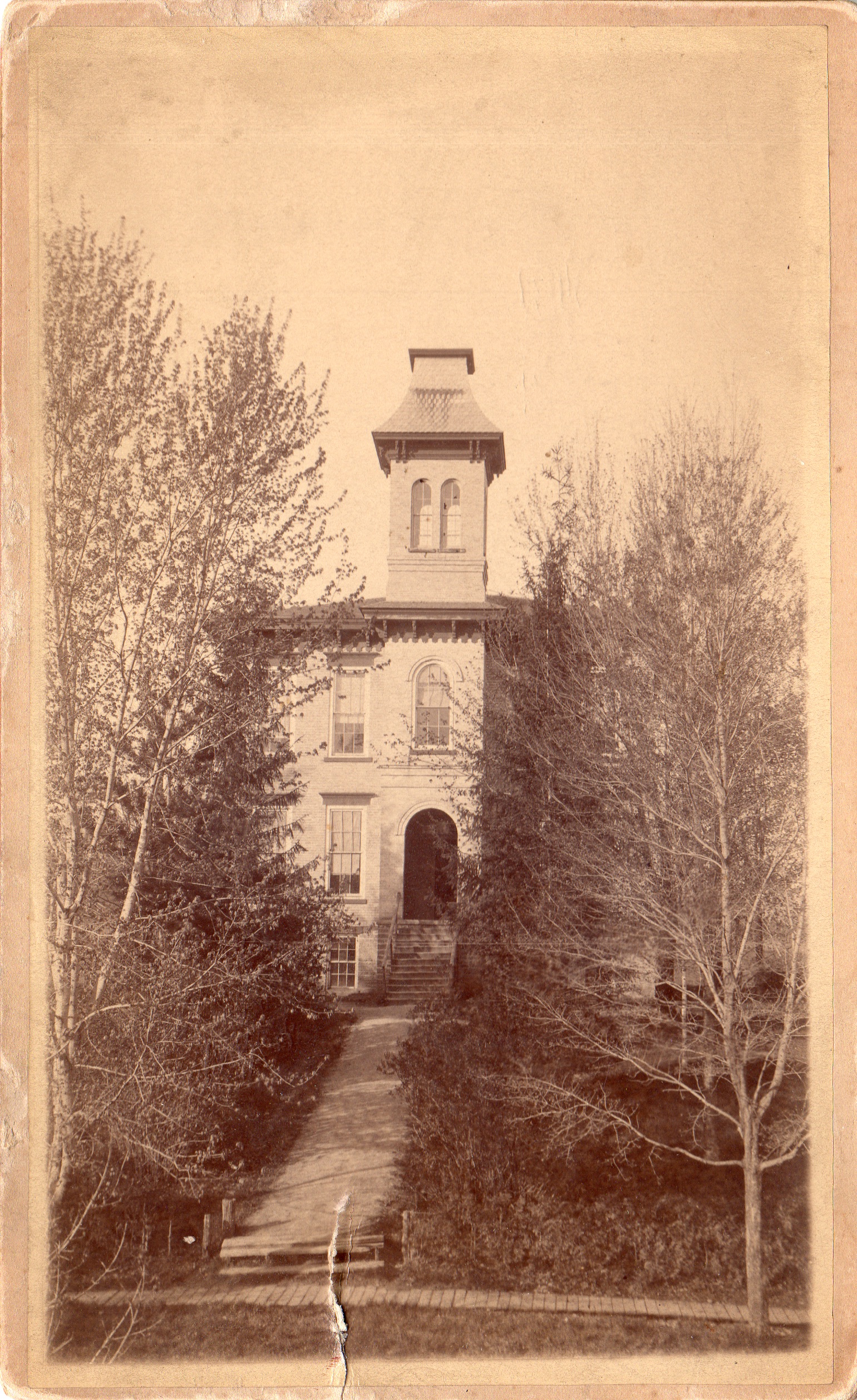