Rhodes Hall: The Castle on Peachtree

Rhodes Memorial Hall, commonly known as Rhodes Hall or the Castle on Peachtree, is a historic house located in Atlanta, Georgia. It was built as the home of Amos Giles Rhodes, founder of Atlanta-based Rhodes Furniture. The Romanesque Revival house occupies a prominent location on Peachtree Street, the main street of Atlanta, and is listed in the National Register of Historic Places. It is open to the public and has been the home of The Georgia Trust for Historic Preservation since 1983. 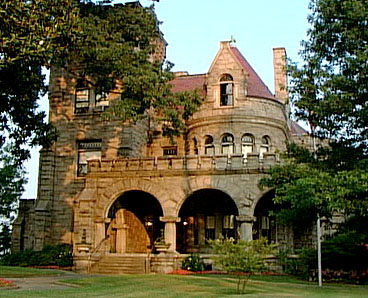 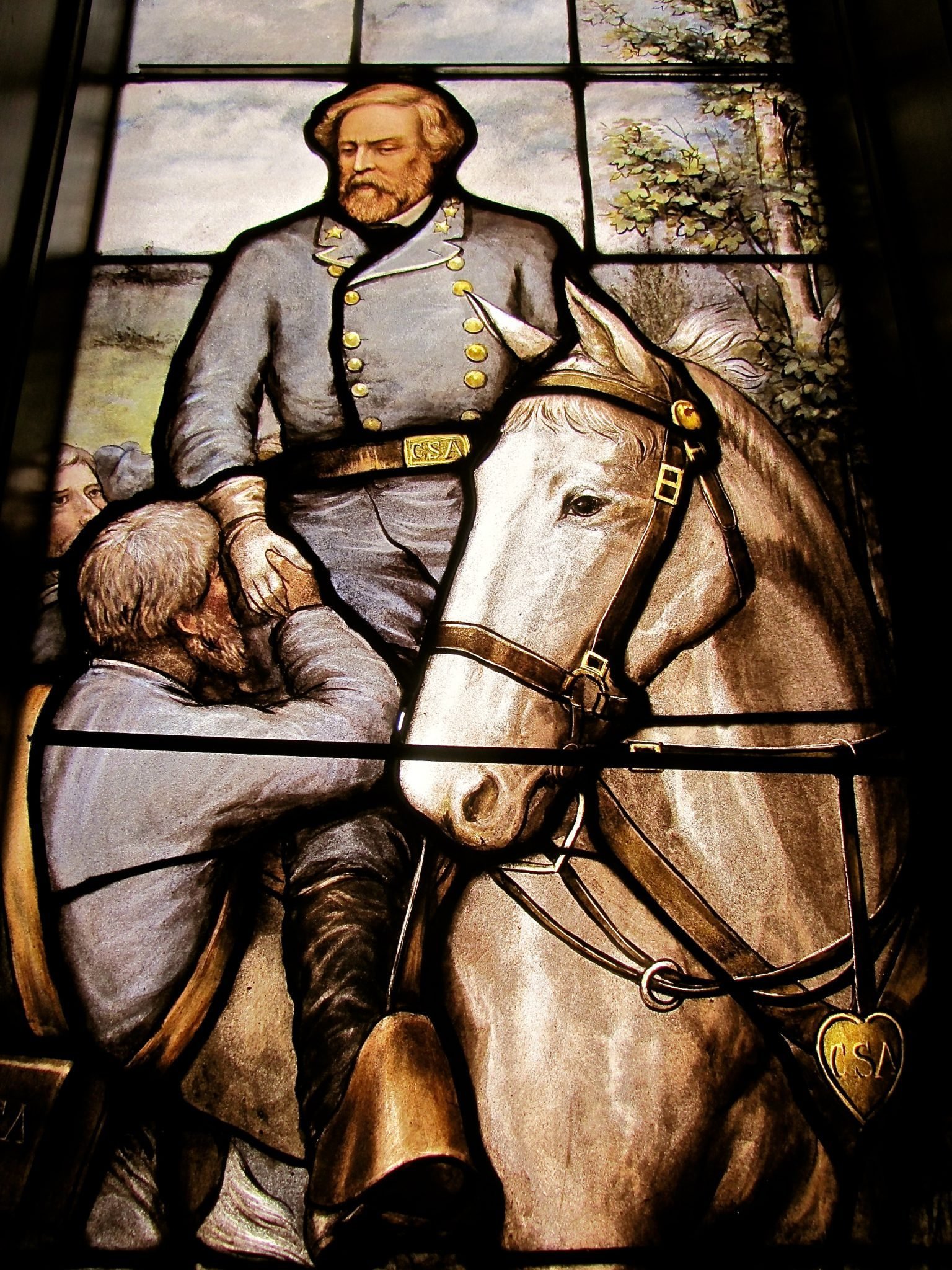 Rhodes Hall is a Victorian Romanesque Revival 9,000-square-foot house inspired by the Rhineland castles that Rhodes admired on a trip to Europe. Architect Willis F. Denny designed the unique home with Stone Mountain granite, incorporating medieval Romanesque, Victorian, and Arts and Crafts designs. After two years of construction, the house was completed in 1904. It cost nearly $50,000 and was one of the most grand of the mansions overlooking Peachtree Street. The Rhodes family referred to their house as "Le Rève" ("The Dream").

Rhodes Hall is unparalleled, architecturally, in Georgia. Few residential structures were built in the Romanesque Revival style. By the time Rhodes wanted this home, the style was already deemed unfashionable. The architect, Willis F. Denny, adapted the medieval Romanesque style in the design of a 20th-century home. The mansion was an instant success in the Atlanta social scene. One writer in an Atlanta paper even said that “in the war of wealth and opulence waged along Peachtree Street at the time, it can probably be said that Amos Rhodes’ fortress won hands down.”

Its "medieval" appearance reflects the Southern fascination with the Middle Ages during the 19th and early 20th century. Inspired by popular works such as Walter Scott's Ivanhoe (1820), and by cultural ties to England and Scotland, many members of the white Southern elite romanticized the medieval past and drew inspiration from medieval knights, chivalry, and courtly life.

Rhodes Hall features a prominent series of stained and painted glass windows, produced by the renowned von Gerichten Art Glass Company, depicting moments in the history of the Confederacy. For example, the panels show Jefferson Davis's election as president of the Confederate States of America, alongside portraits of other Confederate leaders (such as Robert E. Lee) and images from famous battles. As historian Richard Utz writes, these visually striking stained glass panels form "a church-like shrine to the 'Lost Cause,'" looking wistfully back to the antebellum South. The medieval-inspired aesthetics of the castle and its decor further amplifies the nostalgia, highlighting the connection between Southern gentlemen and heroic medieval knights and aristocrats.

Historic Preservation of the House

After the deaths of Mrs. and Mr. Rhodes in 1927 and 1928, their two children deeded the house to the State of Georgia. The deed had a restriction that the property could only be used for "historic purposes." In 1930, the building opened as the home of the State Archives and functioned as such until 1965, when a more modern facility was opened elsewhere. Rhodes Hall continued to serve as the Peachtree Branch of the Archives.

Rhodes Hall has house tours on Saturdays (from 10 - 2, the last tour starts at 1). Group tours can be given on other days with advance arrangement. Rhodes Hall is also available for rentals including weddings, receptions, corporate events, cocktail gatherings, and birthday parties.