Mary Smith was one of the few polygamous wives married to Draper, Utah's founder, Laurtiz Smith. Mary, however, was his first wife. A Danish convert to the LDS church, Smith (no relation to Joseph Smith, LDS church founder), was called to enter into the polygamous ordinance in 1867. Due to persecution from the federal government, Smith had separate homes built for his wives. This is one of two that are known to exist today. 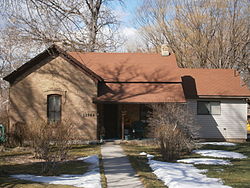 undated photo of Lauritz and Mary Smith. May have been taken a few years before his death in 1924. 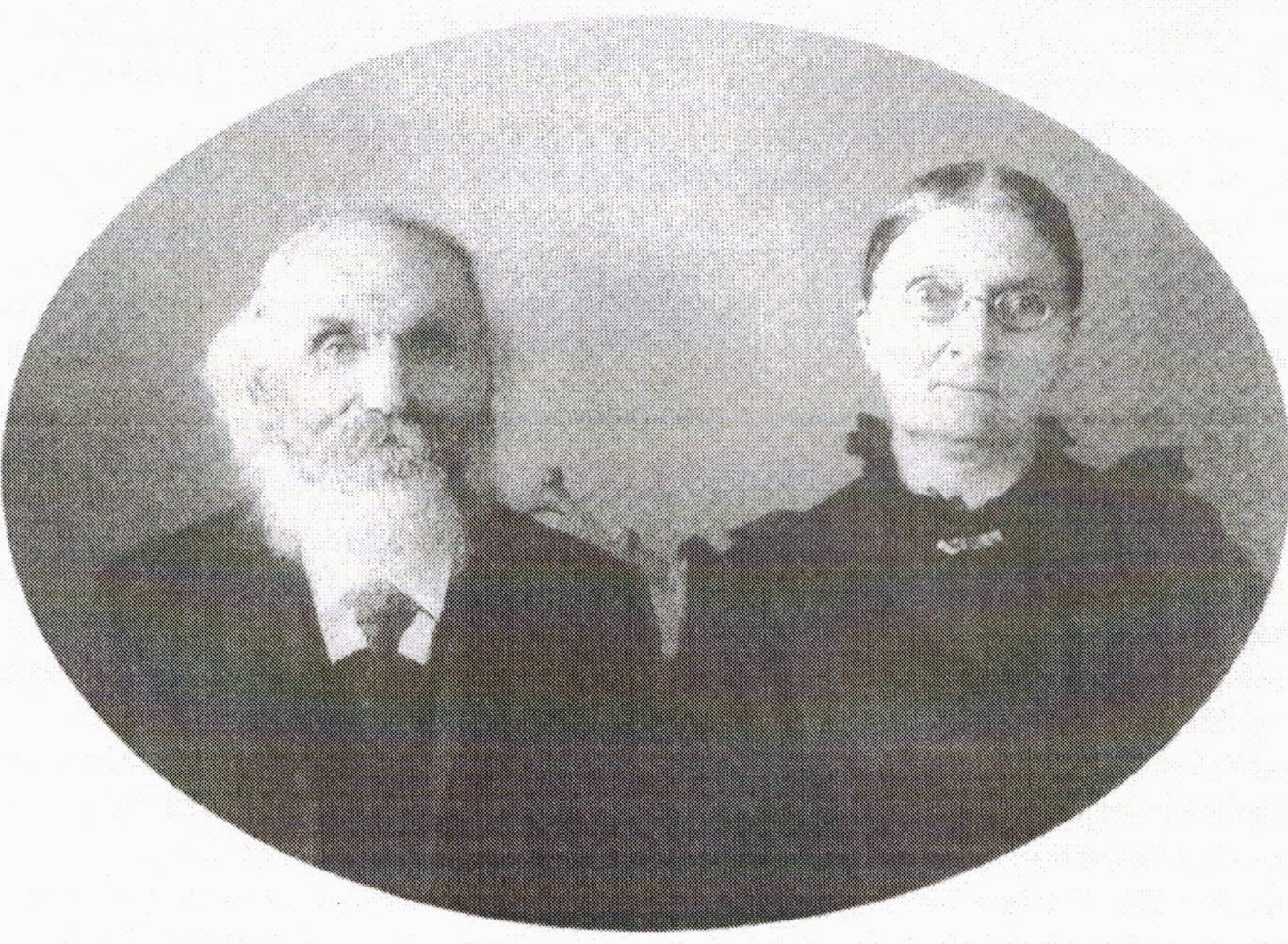 The Mary Smith House is in Draper, Utah. It was built around 1883 by Lauritz Smith for his first wife, Mary (Maren) Kristine Mickelsdotter Smith, to avoid prosecution under the Edmunds Act. Since this law made "cohabitation" illegal, the theory was that if he created a new house for Mary and had his second wife Hannah in his main house he would avoid prosecution.

After dining with the Smiths one day, Brigham Young complimented Mary on her cooking, then asked her to provide food for his bodyguard, Orrin Port Rockwell, when he was in the area. She agreed to do so, and Rockwell subsequently used the Smiths' farm fields as a hideout when seeking protection from his enemies. "A child of Lauritz recounted the experience of taking a pot of stew to the pasture, leaving it, and then returning for the empty pot on a regular basis, not knowing why or who it was for."