The Lake County Historical Society Depot Museum is located in the former Duluth and Iron Range Railroad Company Depot, which was built in 1907. The museum contains 3,500 objects, 5,000 photographs, and over 150 feet of archived material. The historical society manages two other museums: the Two Harbors Light Station, which is located south of the depot museum, and the Edna G. Tugboat which is docked near Waterfront Drive; it is not open for tours in 2015 as it is undergoing restoration. The former depot was placed on the National Register of Historic Places in 1983. 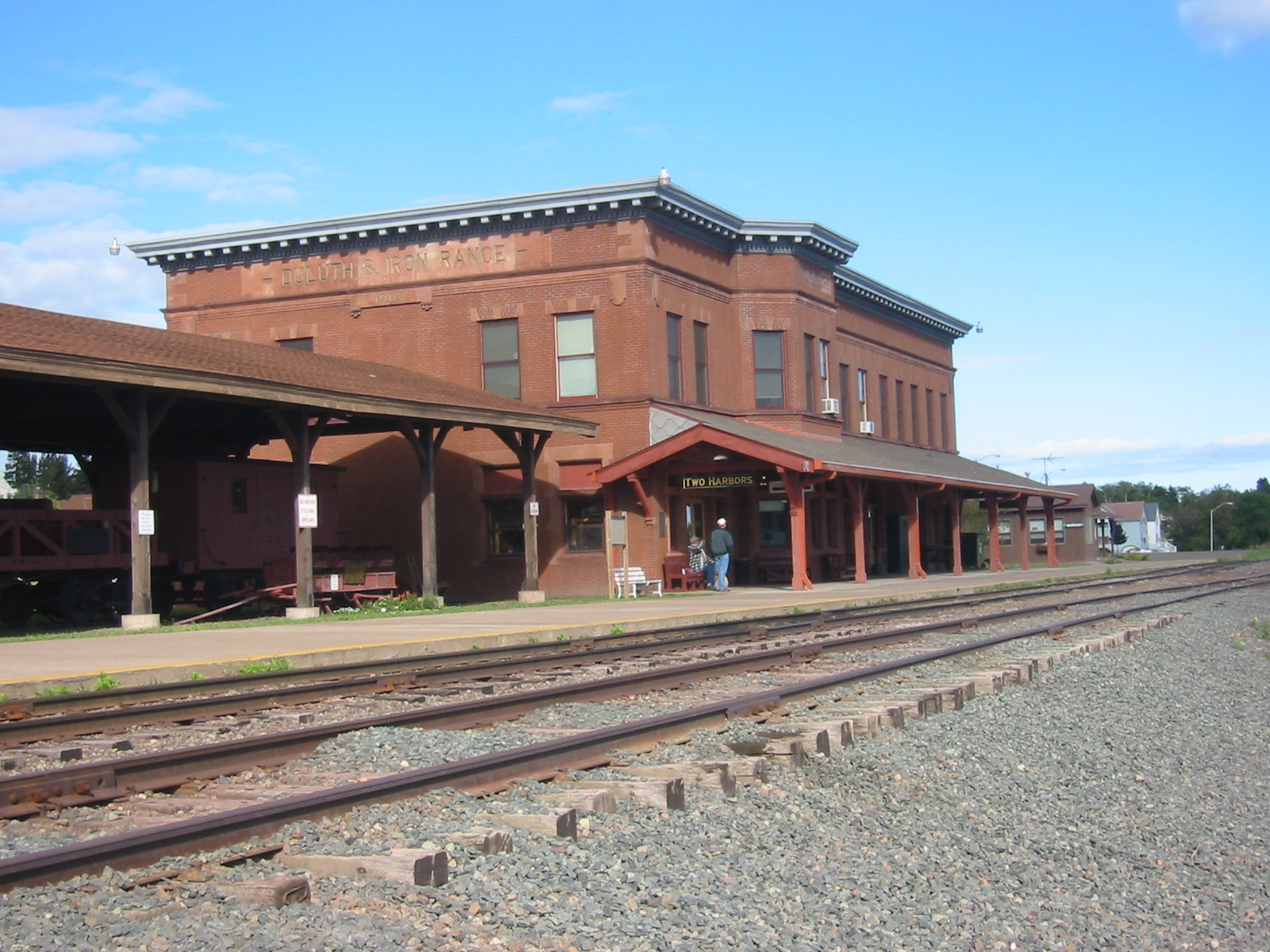 The depot is the third depot built on the site. The Minnesota Iron Company created the Duluth and Iron Range Railway to lay railroad tracks and transport iron ore from northern Minnesota to what would become Two Harbors (the company laid out the plans for the city in 1885). The depot built in 1907 served as a passenger waiting station as well as the company's offices. Passenger and freight service ended by 1960 and the Lake County Historical Society, which formed in 1925, moved in.