Medal of Honor Memorial at Night 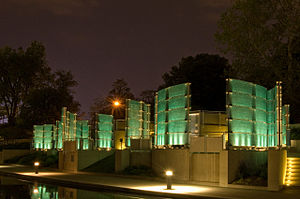 Medal of Honor Memorial along the canal 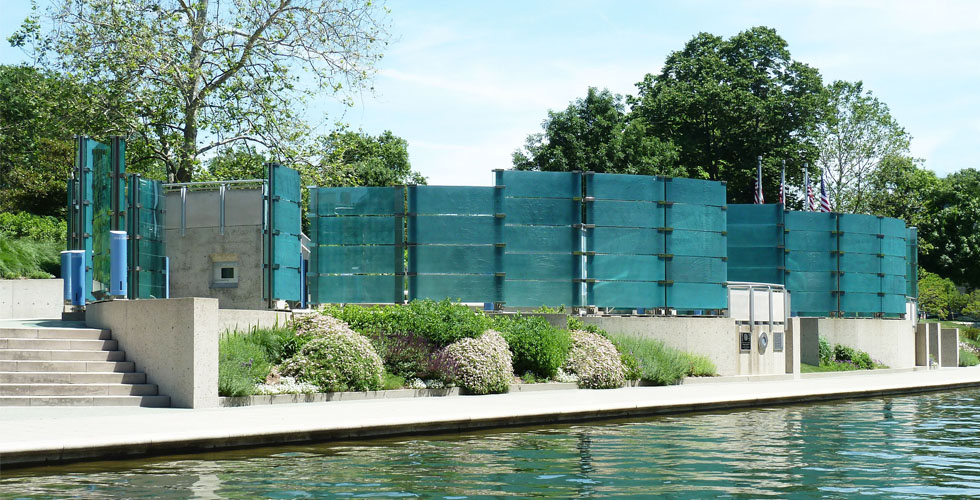 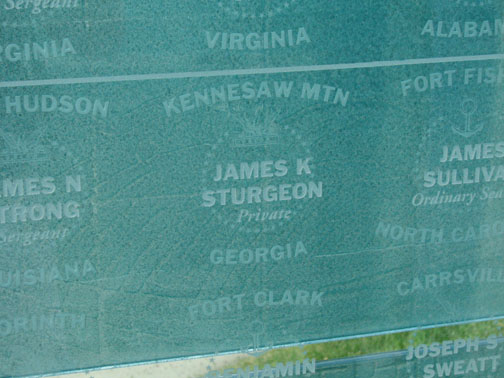 History of the Memorial

The creation of the Medal of Honor Memorial dates back to June in 1998, when a New York Times reporter visited the annual meeting of the Congressional Medal of Honor Society in New York. The article caught the attention of John Hodowal, chairman of the Indianapolis-based energy company IPALCO Enterprises, and his wife, Caroline. The two were moved by the stories featured in the New York Times article, and the Indianapolis couple decided that they would need to do something to bring these heroes greater recognition.

Significance of the Site at Military Park

The location of the Medal of Honor Memorial, on the north bank of the canal in Military Park, holds great significance in Indianapolis. As the oldest park in Indianapolis, Military Park dates back to the first documented celebration of Independence Day on July 4, 1822.

Before the Civil War, the grounds of Military Park were used to train local militias, including soldiers who fought in the Black Hawk War in 1836. In 1852, Military Park hosted the Indiana State Fair, and during the Civil War, the camp was a training ground and a camp for Union soldiers. With all of this profound history, it makes sense that the Medal of Honor Memorial would endure as a beautiful site on the park grounds.

Design of the Memorial

In addition to the 3,436 names etched onto the walls, the Memorial also includes information on the recipient. When the sun sets, an intricate lighting system illuminates the memorial, and these lights correspond with a 30-minute audio track that includes war stories about the recipients and their acts.1