Holy Family Catholic Church is the oldest Catholic church in the United States, having been established by Canadian missionaries in 1699. This historic log cabin church was constructed in 1799, and is designated as a National Historic Landmark. It is also the oldest church located west of the Allegheny Mountains. 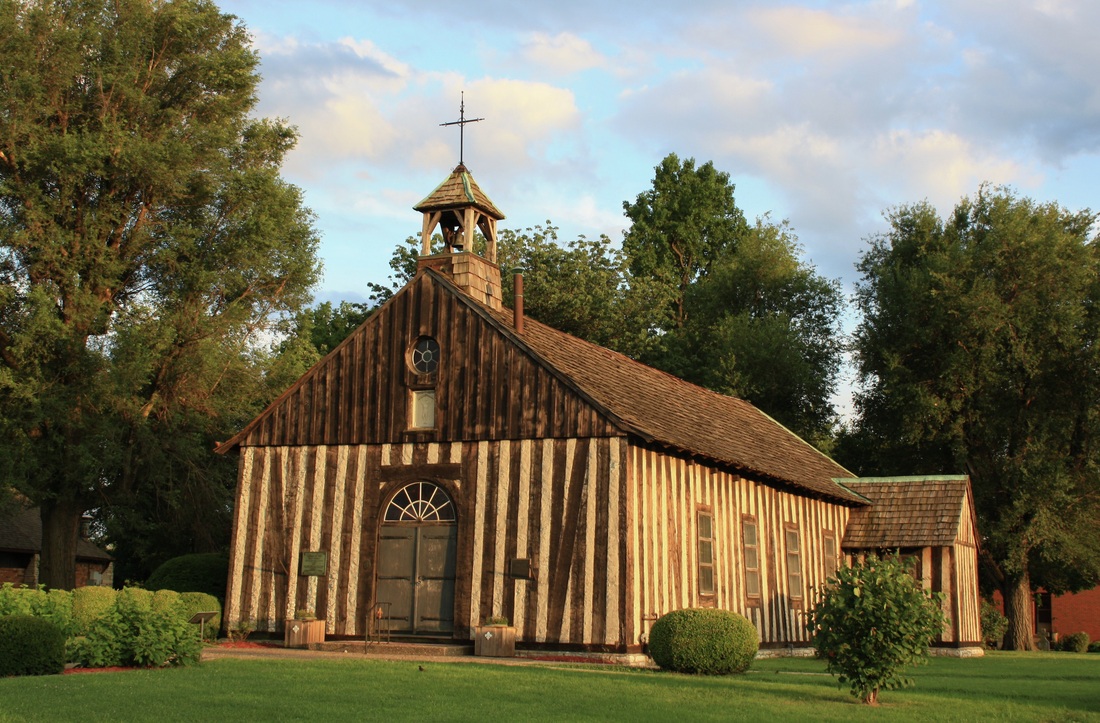 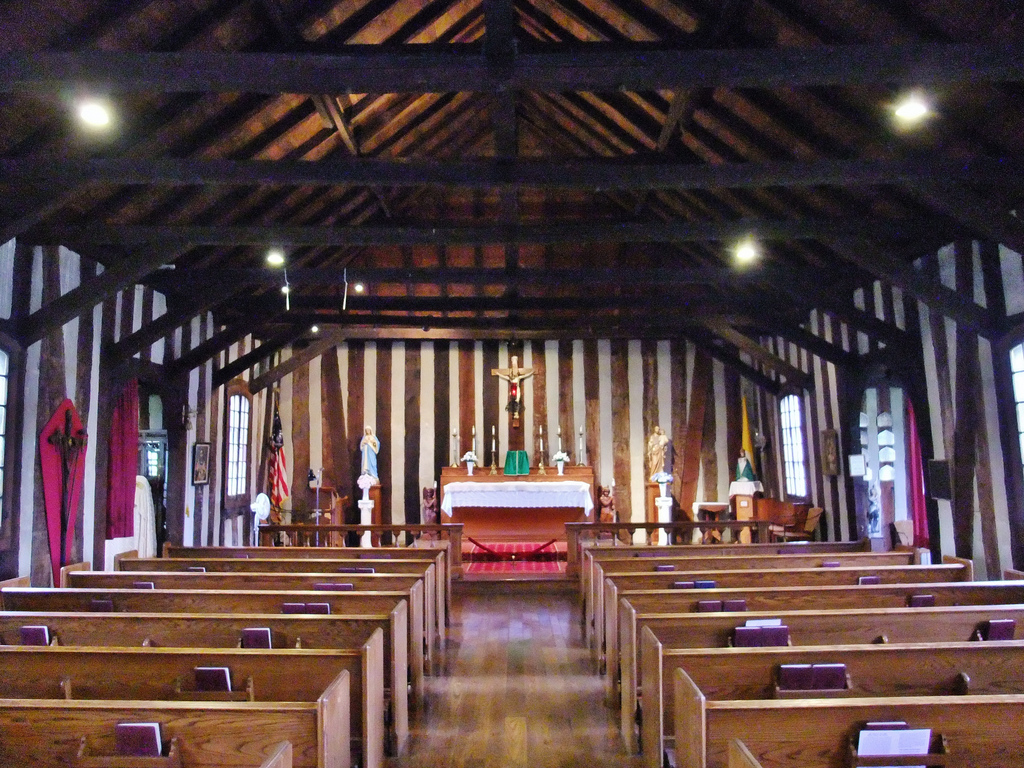 The church is the second oldest Catholic church in Illinois.  It was first authorized in May 1699 after the French pastor Jean St. Cosme and two others placed a missionary cross, a chapel, and a log rectory on the site.  This first log church constructed by Father St. Cosme was lost in a fire in the 1730s and the next one too was lost in a fire in 1783.  The only things salvaged from the 1783 fire are a bell, a missal from 1683, a monstrance from 1717, a chalice, and a paten.  Renovating on the current church that holds more than 100 people, started soon after the last fire.  However, the Church was not authorized until 1799.

The design of the church is in the French Creole style that was common of the time period.  The wood that makes the roof is oak and is also created from cypress logs masked by sycamore.  The church stands solely on wooden pegs, not rails.  Overtime the church had been shrouded with white logs, but in 1949 Father Joseph Mueller found it.  It was saved by the church’s 250th anniversary.  There is an aged cemetery that has graves of several of the church’s ministers behind the church.1

The Log Church does have tours from Memorial Weekend to the middle of August and weekends to Labor Day.  It is open from 10:00am to 3:00pm every day not including Sunday.  A museum was added in the fall of 2014, and visitors can tour it at no cost.2