The Great Northern Depot is a historic train station in Bemidji, Minnesota that is now home to the Beltrami County Historical Society. It was built in 1913 by the Great Northern Railway in the Neo-Classical style with elements of the Arts and Crafts style as well. The depot was placed on the National Register of Historic Places in 1988. 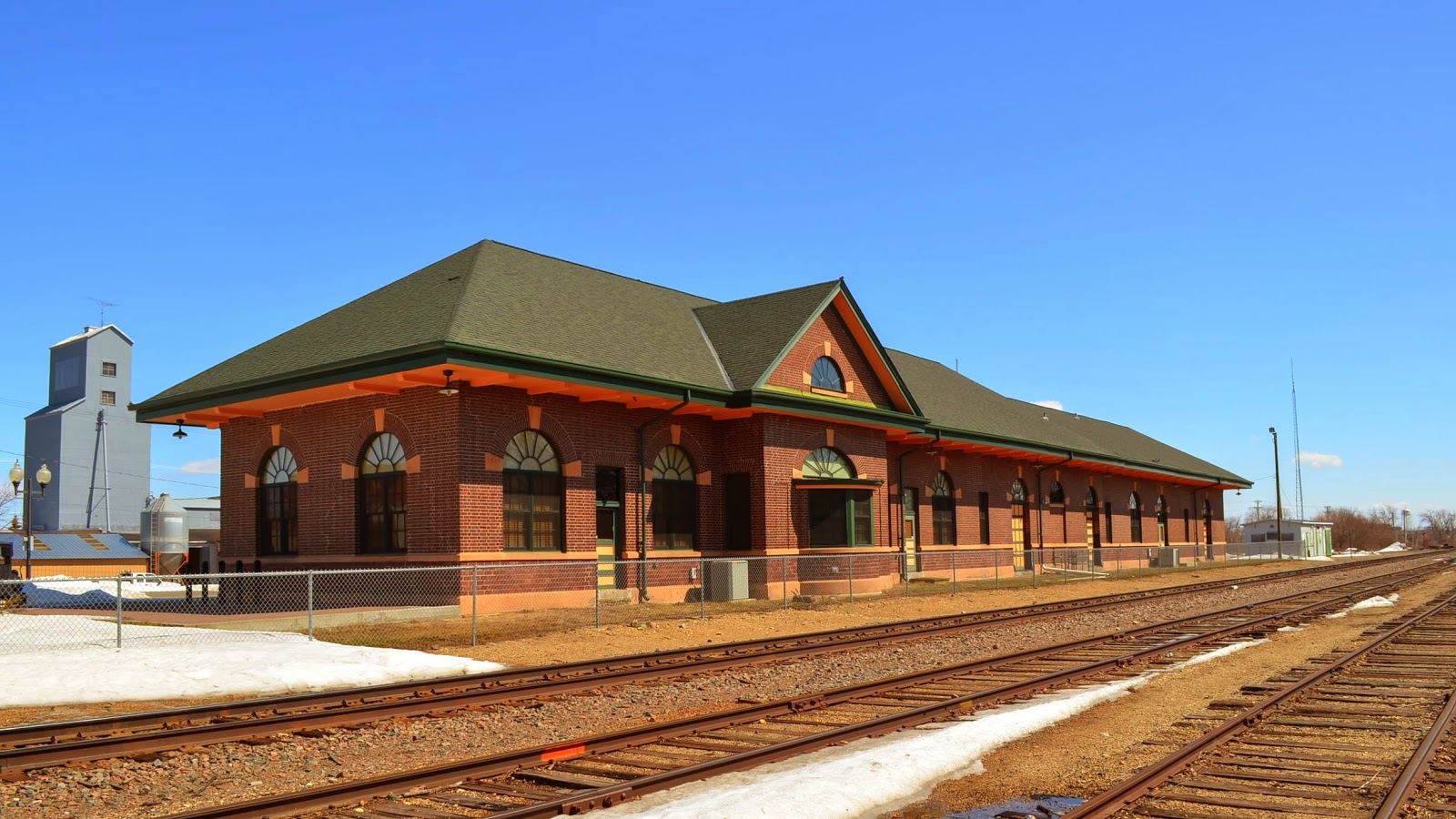 Passenger train service ended in 1950 but the depot still handled freight for the Burlington Northern Railroad at least until the late 1980s. The society was founded in 1952 and was located in building next to the city's Chamber of Commerce Visitor Center. In 1993 it moved to another building on the Beltrami County Fairgrounds where it served as a research center. Efforts got underway in 1999 to begin the process of restoring the train depot. This was completed in 2001 and the society moved in shortly thereafter.