Constructed in 1871, the Hubbard House Museum is a historic home in Mankato, Minnesota. It was built by businessman R.D. Hubbard and designed by architect Silas Bernard in the Second Empire style and remains of the oldest and finest homes in the city. It is operated by the Blue Earth County Historical Society and has been restored to its 1905 appearance. About one quarter of the furnishings are from the Hubbard family and the rest have been donated. It was placed on the National Register of Historic Places in 1976. 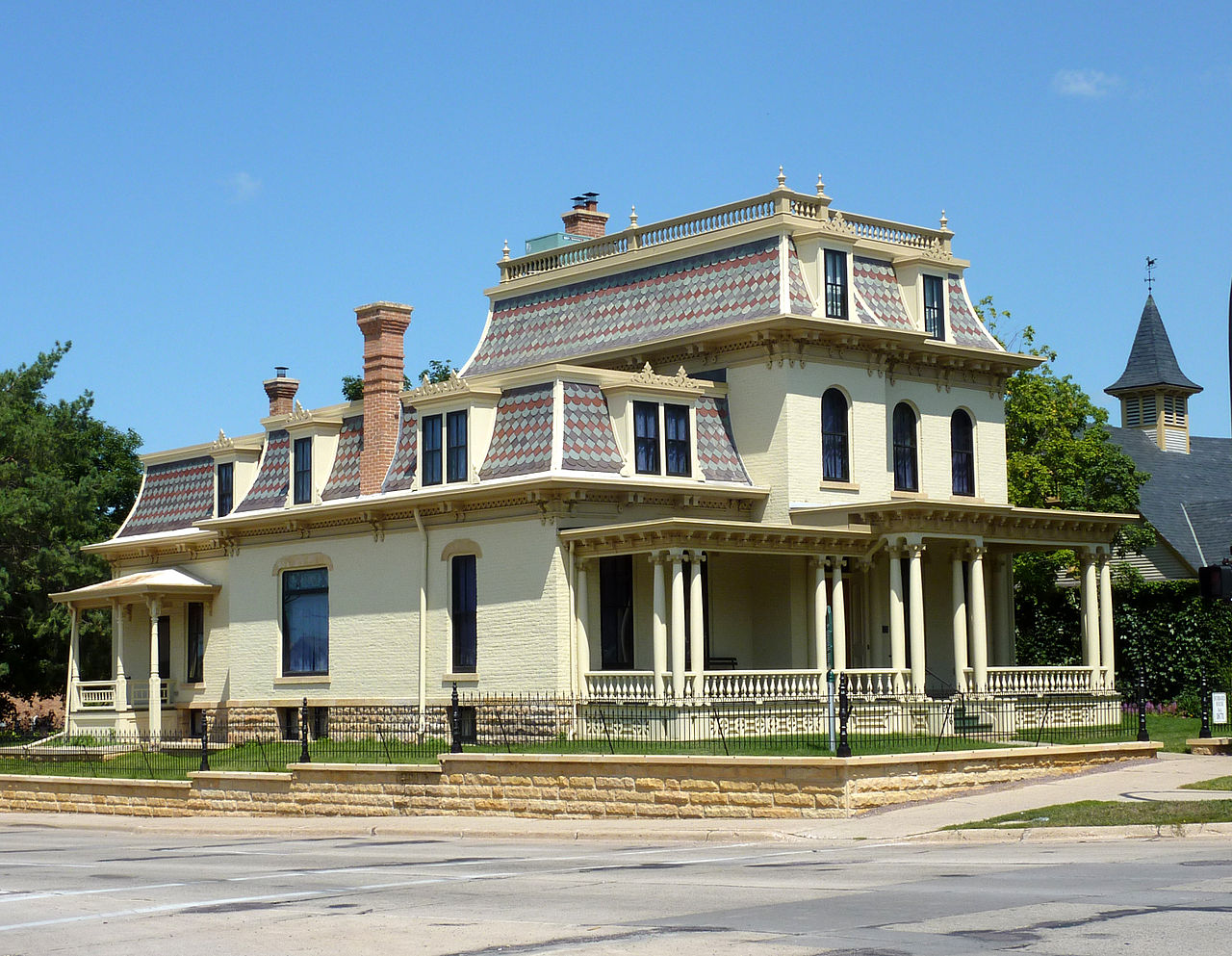 Renesselaer D. Hubbard was born in New York City in 1871 although his family had its roots in Connecticut. Before moving to Mankato in the early 1870s, he worked in New York, Sacramento, Nevada, British Columbia, and Pennsylvania. In Mankato he got into the wheat milling business, opening up a mill company (the Hubbard Milling Company) with a partner and eventually owning grain elevators in South Dakota and southern Minnesota. Some of these enterprises still function today and are owned by other companies. Hubbard's youngest daughter sold the house to the Blue Earth County Historical Society in 1938. The house served as the society's main museum until 1988, when began to undergo a twenty year restoration effort.