The Rochester Art Center is a contemporary art museum in Rochester, Minnesota, just next to the Mayo Civic Center. It first opened in 1946 in unused rooms in the Rochester Public Library and later moved to an abandoned church two years later. It outgrew this space by the 1950s and relocated to Mayo Park. The same problem arose once again in the late 1990s as more space was needed for its educational programs and gallery space. A fundraising campaign enabled it to move to its current 36,000 square foot building in 2004. 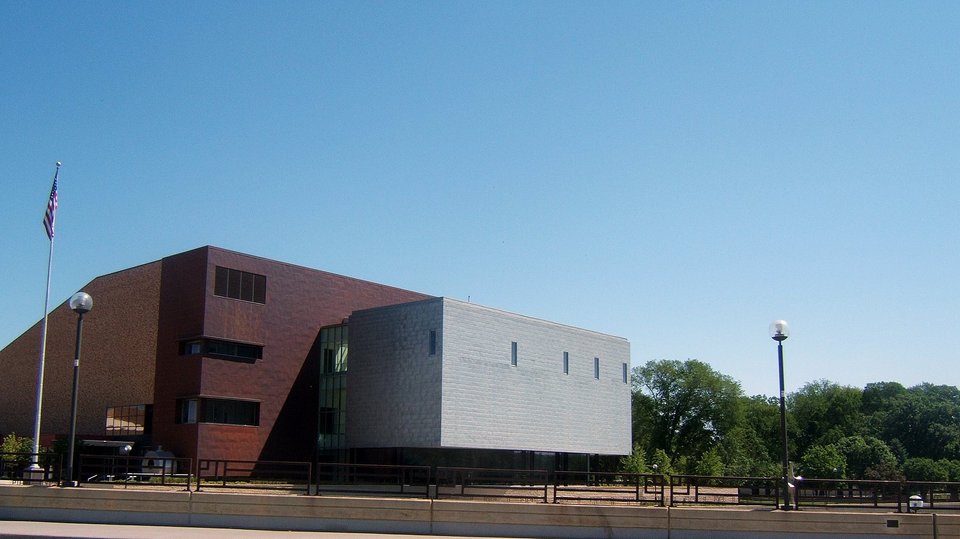 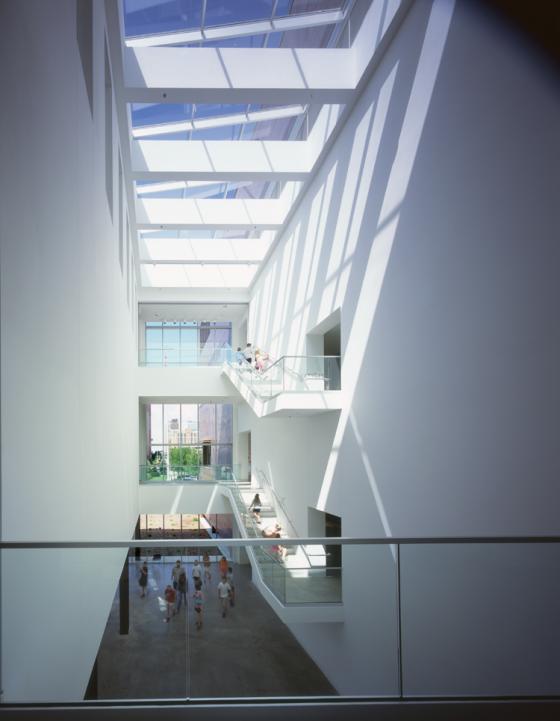