The historic Fox Theater, located in downtown Atlanta, Georgia, opened in 1929. This historic movie theater was originally intended to be part of a Shriners Temple before it became part of the Fox theater chain. The facility seats 4,678 individuals and is used to host a variety of events including the Atlanta Ballet and a number of Broadway shows. 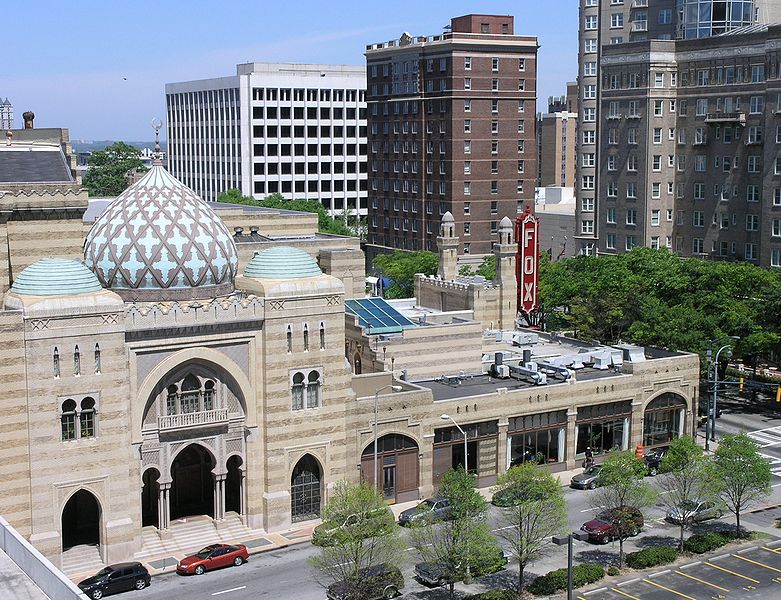 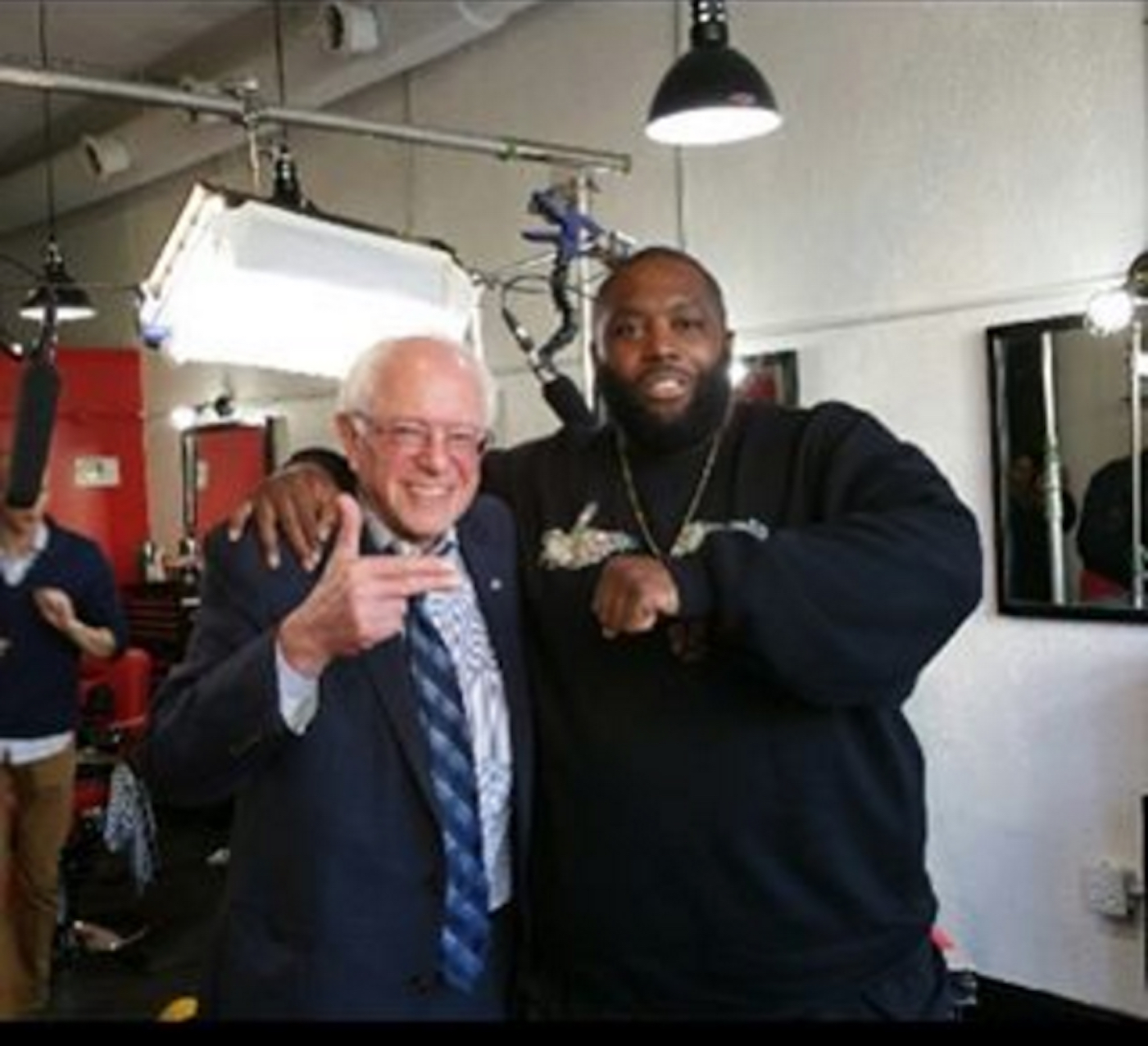 During the 1970s, several elements collided to bring about the Fox’s decline – white flight, the rise of suburban multiplex theaters, and changes in how films were distributed. In 1974, Southern Bell, the regional arm of AT&T, approached the owners of the theater with an offer to buy and with the intent of tearing it down and building a new headquarters on the site. A group was formed to save the theater and it was placed on the National Register of Historic Places in May 1974.

Rapper Killer Mike of Run the Jewels introduced Sen. Bernie Sanders (I-VT), 2016 Democratic presidential candidate, at a campaign rally at the Fox Theater in Atlanta, GA on November 23, 2015. Atlanta, GA is Killer Mike’s home town, where he is known as a powerful activist figure in both music and politics. He gave a captivating speech to a boisterous crowd and endorsed Bernie Sanders for president at the Atlanta rally. The nearly six minute speech quickly went viral, and it has racked up over 242,000 views on the Bernie Sanders YouTube channel as of May 2021. Killer Mike remains a prominent voice in the hip-hop community and is active in politics. He previously ran as a write-in candidate for the GA state house, performed during the Occupy Atlanta movement, and was named one of the city’s most powerful people in Atlanta magazine in November 2015. Killer Mike is also known for running a barbershop, the Swag Shop, with his wife, and he also filmed a six-part interview series with Bernie Sanders at his barbershop, “Talking Shop with Bernie Sanders,” which was shot in November 2015.

“Killer Mike Calls Bernie Sanders ‘the next President of the United States.’” Accessed May 3, 2021. https://www.washingtonpost.com/video/politics/killer-mike-calls-bernie-sanders-the-next-president-of-the-united-states/2015/11/24/5f201c32-92e5-11e5-befa-99ceebcbb272_video.html.