This building has its origins as a hotel. Merchants Hotel, which later became the Ogden House has a Greek Revival facade built in the 1850s. in 1892, the two metal-clad bays were added, and if you look closely you will be able to see some of the original windows on the east and west sides of the facade.

Vintage photograph of the Ryan Building. 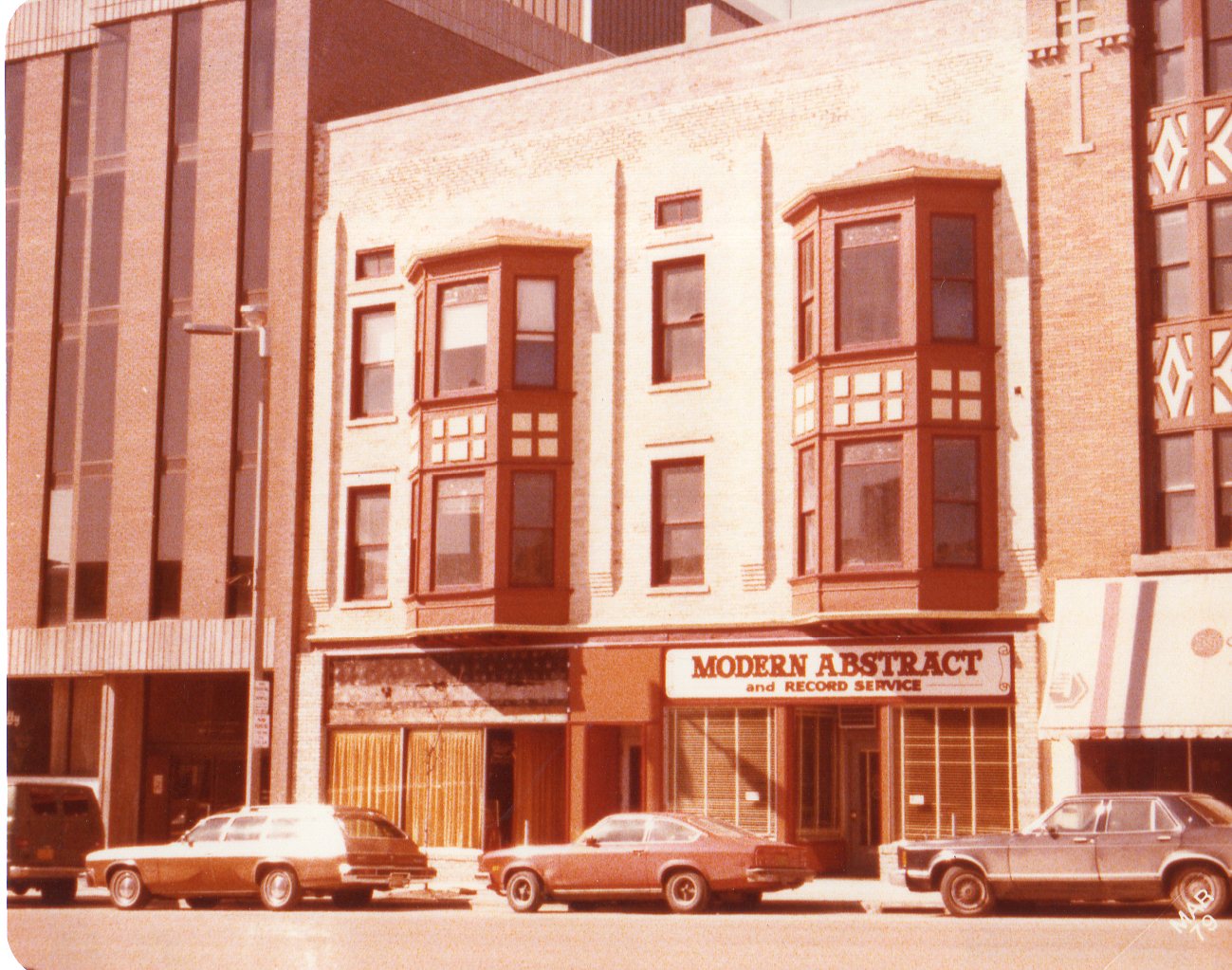