The Yawkey House Museum is a historic home in Wausau, Wisconsin and is now owned and operated by the Marathon County Historical Society. It was built in 1901 by businessman Cyrus C. Yawkey and designed in the Classical Revival style. The interior of the house was later redesigned by George Maher, a practitioner of the Prairie School architecture style. The house was placed on the National Register of Historic Places in 1974. Cyrus passed away in 1943 and his wife in 1953. Their daughter, Leigh, donated the house to the historical society in 1954. 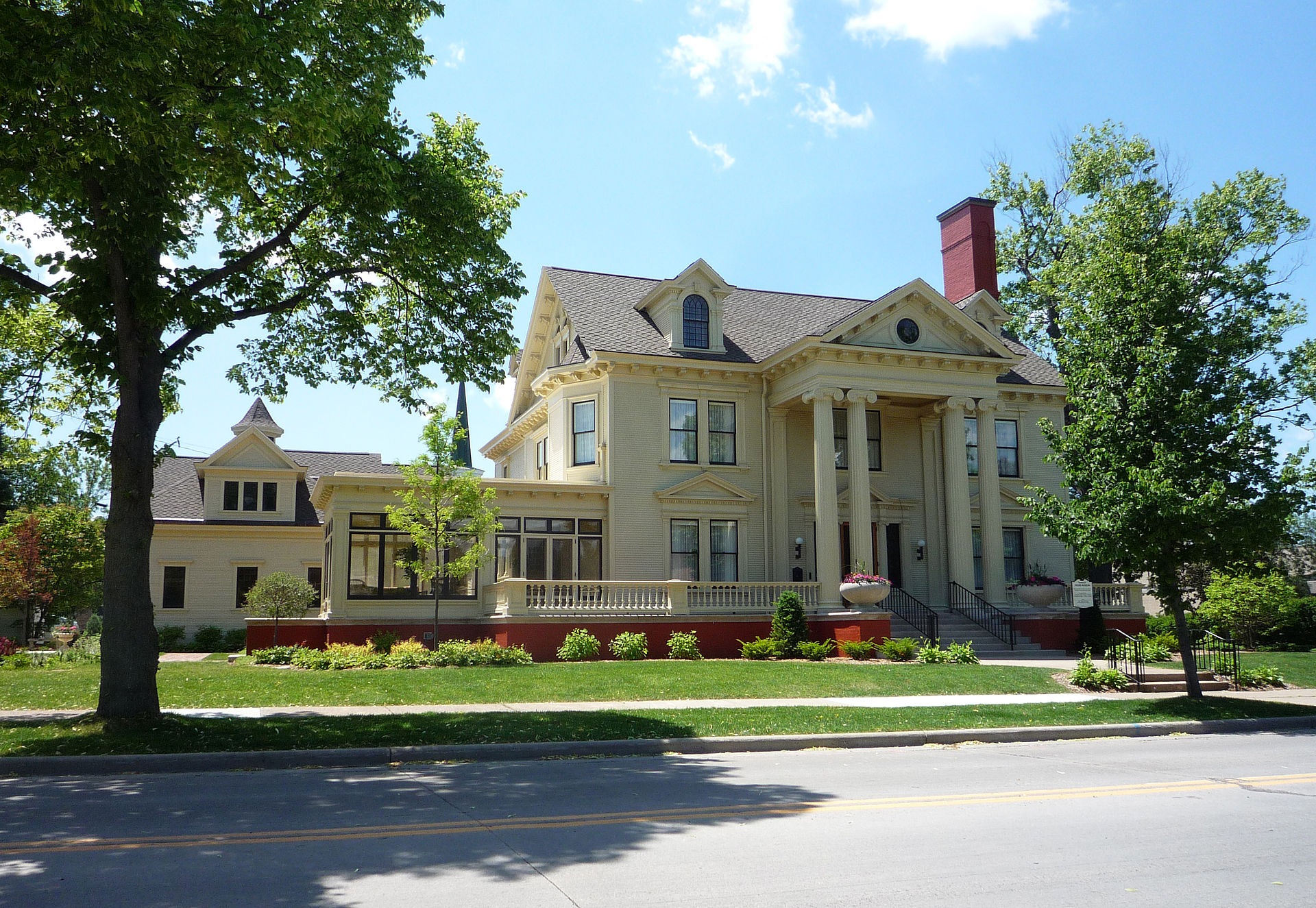 Cyrus Yawkey was a successful businessman, extending his interests nationally from Oregon to Florida. He was a company officer in lumber, paper, masonite, and fiber companies. He also helped establish the Northern Life Insurance Company and served as a Wisconsin State Assemblyman from 1895 to 1896.