Originally constructed in 1859 by lumber mill owner Gideon Hixon, the Hixon House is a historic Italianate home in La Crosse, Wisconsin. It is owned and operated by the La Crosse Historical Society and is open for tours from late May to early September. It contains most of its original furnishings and even has one of the few "Turkish Nooks" (a space designed with an oriental atmosphere) in the country. Additions were built in the 1870s. The house is listed on the National Register of Historic Places. 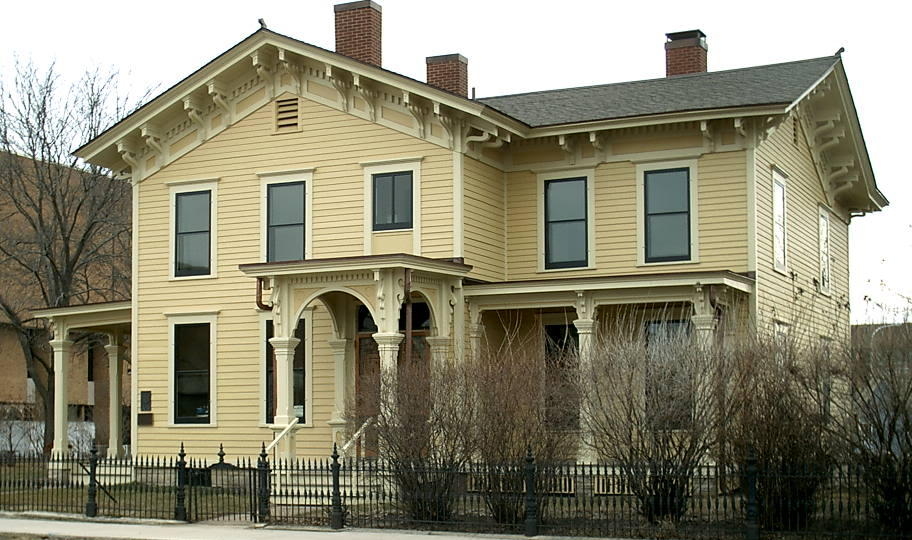 Gideon Hixon came to Wisconsin from Vermont in 1856 and got into the lumber business. He became successful and was a prominent citizen of La Crosse. He was a founding member and president of the La Crosse National Bank and also a founder of the town's Episcopal Church. The house underwent a first phase of restoration in 2005.