Pendarvis is a historic mining site in Mineral Point, Wisconsin operated by the Wisconsin Historical Society. It is comprised of a collection of restored limestone houses (there is also a visitor center/museum) built by Cornish immigrants from the Cornwall region of England in the 1830s. The site began to take shape in 1935 when two men, Edgar Hellum and Robert Neal, decided to start the process of saving the structures and to preserve the town and region's mining history. Following Cornish tradition, they named the first house they restored Pendarvis House. Over time they bought properties and even opened an authentic Cornish restaurant. The historical society acquired the properties in 1970. The Pendarvis house was placed on the National Register of Historic Places in 1971.

Built ca. 1835, the Pendarvis House is on the left. The one on the right is called the Trewlany House. 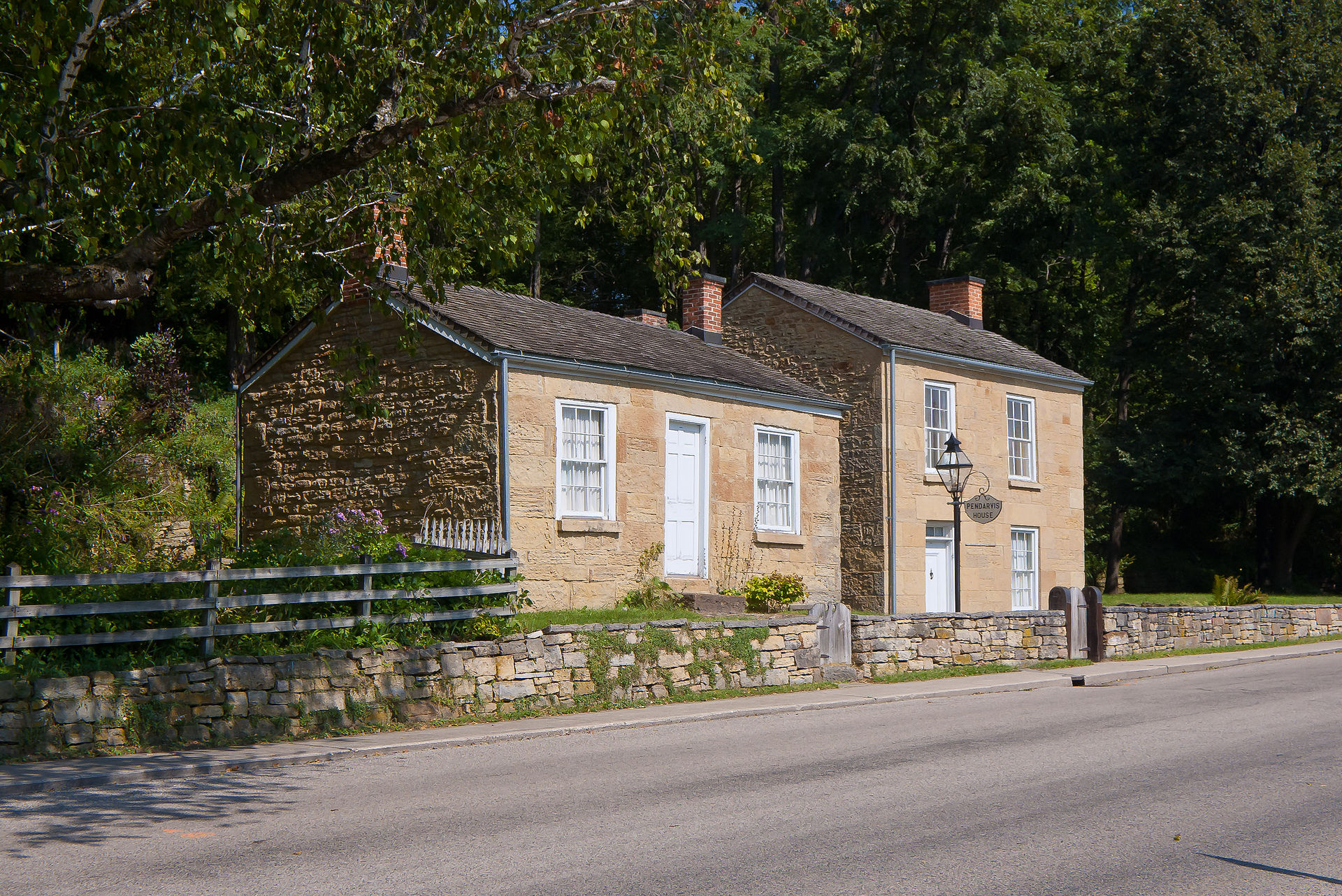 The prospect of mining jobs attracted immigrants to the upper midwest beginning in the early 1800s. Many of the Cornish immigrants from England were already experienced miners. Not before long, Mineral Point became an important commercial center. Its importance was exemplified in that it served as the location for the Michigan Territory's first land offices.