The House on the Rock

The House on the Rock is a large, strange and unique tourist attraction in Spring Green, Wisconsin. It began in 1945 when a man named Alex Jordan Jr. began building a Japanese style retreat house on the very top of a 60 foot tall rock outcropping surrounded by forest. When it was completed it attracted people who wanted to see it and eventually, Jordan began charging an entrance fee. From that point forward, Jordan added onto the site according to his vision of an exciting and often strange attraction. Several buildings comprise the site in addition to the house. They contain exhibits and galleries that display eclectic collections of objects, such as dolls, musical instruments, automated music machines. Exhibits include the The Streets of Yesterday, the Music of Yesteryear, and the Heritage of the Sea. Some music exhibits can be 'turned on' by paying a token. Another highlight is the 200 foot sea creature in the Heritage of the Sea exhibit, which also houses many ship models. The attraction also houses the world's largest carousel. Perhaps the most well known feature of the house itself is the Infinity Room which is a long steel structure that juts out over the forest.

The House on the Rock, Jordan's former retreat house. 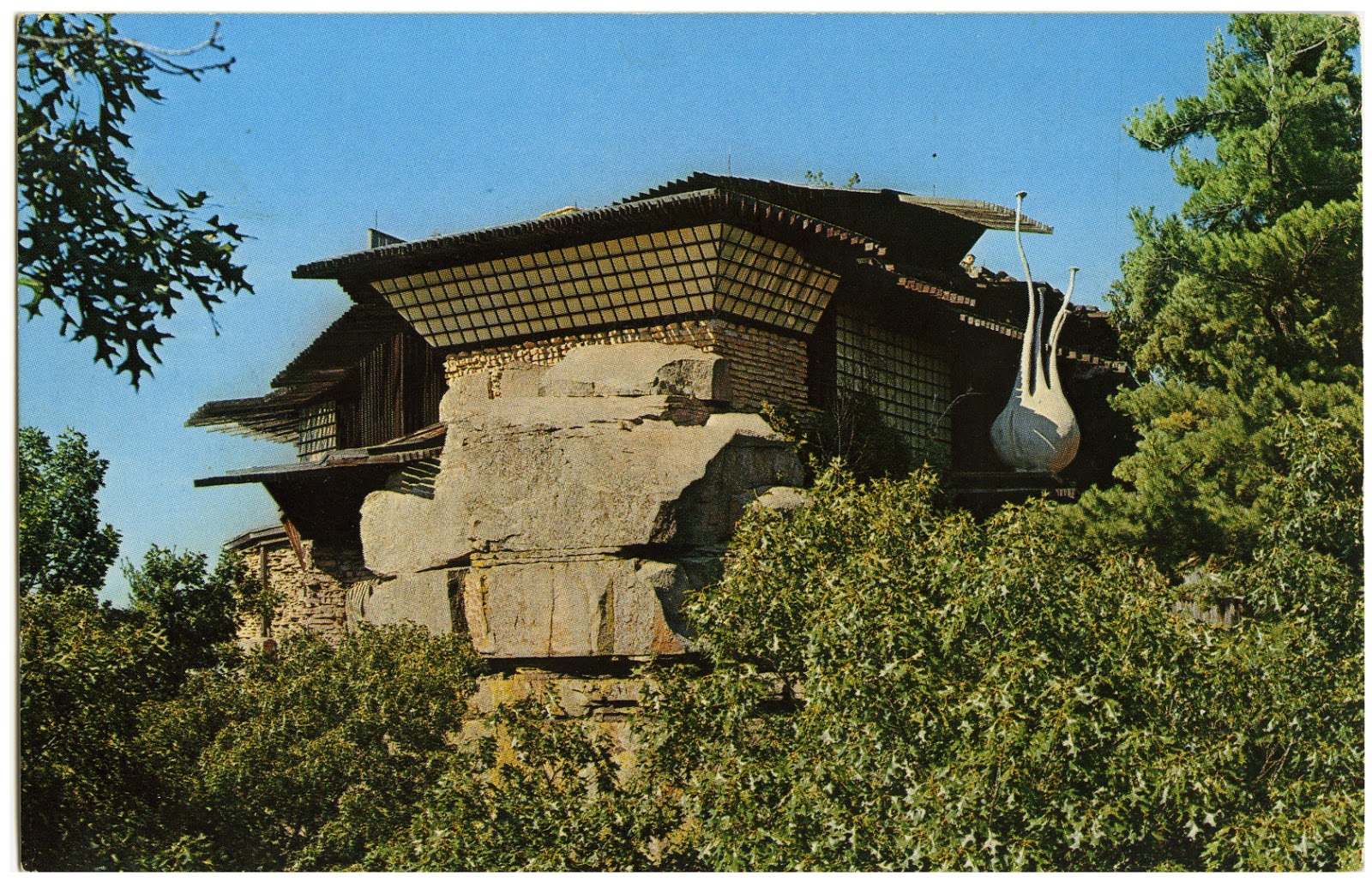 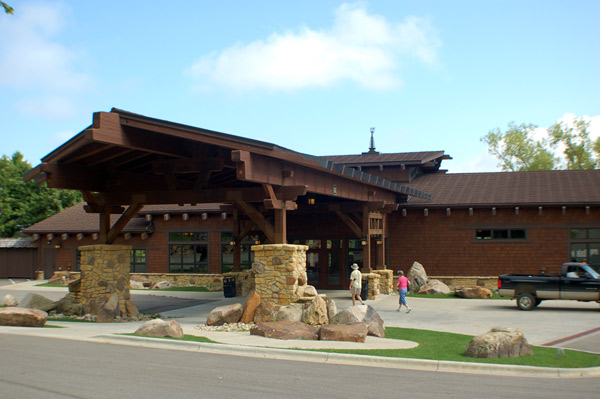 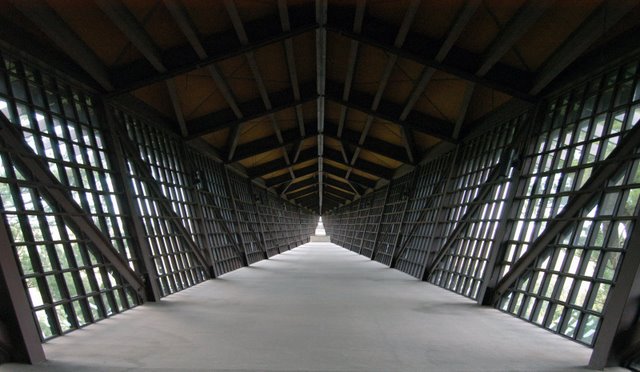 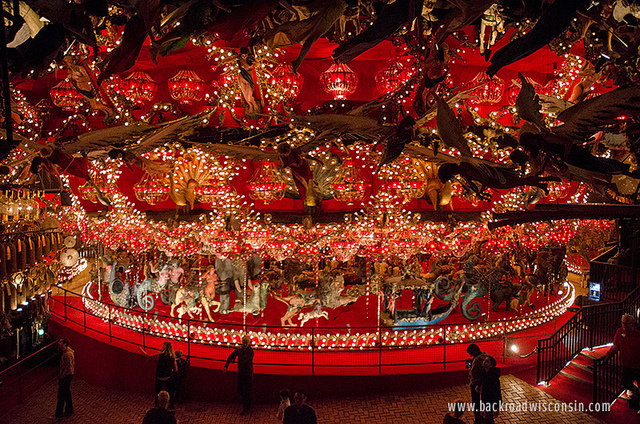