The Telfair Academy of Arts and Science is a historic mansion and art museum built in 1818 for Alexander Telfair, son of Revolutionary War patriot and Georgia governor Edward Telfair. In 1875 the last living member of the Telfair family gifted the house to the Georgia Historical Society with requirements that it be made into a museum. The Georgia Historical Society hired German-born architect Detlef Lienau to add a sculpture gallery and a rotunda, and do other renovations. The Telfair Academy of Arts and Sciences opened in 1886, making it the oldest public art museum in the South, and showcases two nineteenth-century period rooms and nineteenth- and twentieth-century American and European art from the museum’s permanent collection. 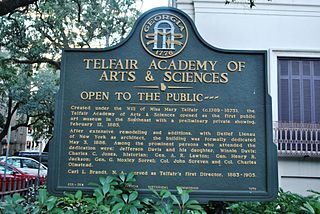 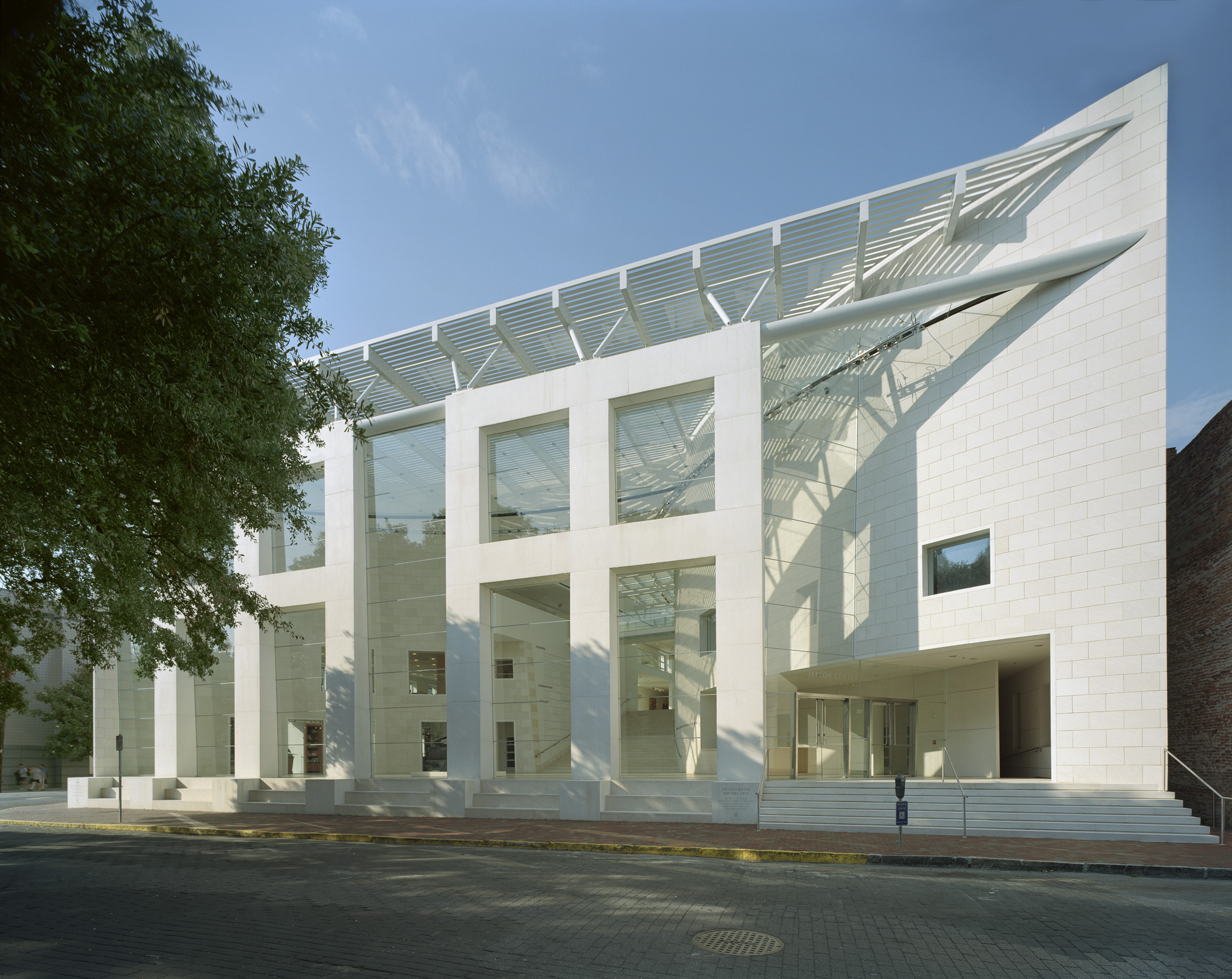 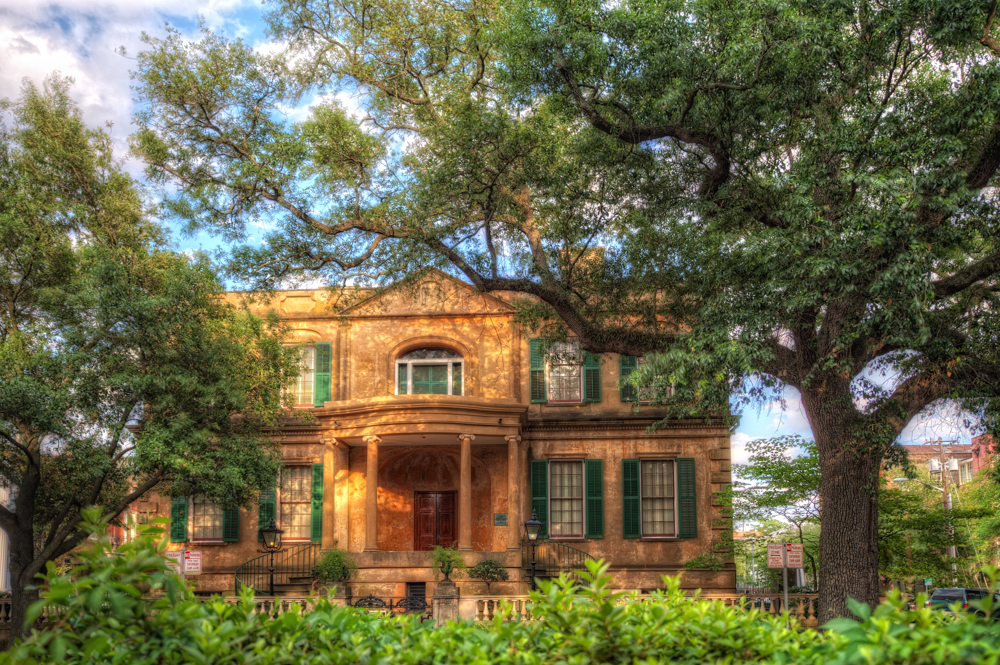 Edward Telfair was a Scotsman who settled in colonial Georgia in 1766 along with his brother, William. Telfair was one of the most successful merchants in colonial Georgia as he owned timber-rich land and a water-driven sawmill, and was a prominent slave owner and trader. A patriot in the Revolutionary War, Telfair attended meetings where revolutionaries organized and formed strategies for asserting their independence from Great Britain. Telfair signed the Articles of Confederation and also served on the Continental Congress from 1778 to 1785. He was then elected the Governor of Georgia in 1786, and then again from 1789 to 1793. Edward married Sarah Gibbons in 1774, and together they had seven children: Edward Jr. in 1780, Josiah in 1784, Thomas in 1786, Alexander in 1789, Mary in 1791, Sarah in 1792, and Margaret in 1797.1

Alexander Telfair was left to be the head of household at 29 after the death of his father and older brothers; the family's plantations and mercantile operations became his responsibility. The lot where the Telfair Academy now stands was once the site of Government House, home of the royal governor James Wright. Alexander Telfair decided to build the mansion on this lot to properly house his mother and sisters in 1818. Mary was last living descendant of the Telfair family and gifted the mansion to the Georgia Historical Society with requirements that it be made into a museum.1

Telfair Museums is the oldest public art museum in the South, founded in 1883. Today, Telfair Museums consists of three unique buildings: the Telfair Academy and the Owens-Thomas House, two National Historic Landmark sites built in the early nineteenth century, and the contemporary Jepson Center. The Telfair Academy offers classes and workshops, and also provides self-guided tours through the museum buildings.2